Everything You Need To Know About Dating A Capricorn 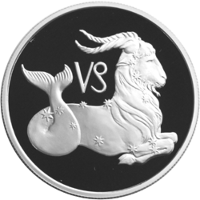 Here are some Capricorn celebrities:

#1 Capricorns are ambitious and hardworking

In fact, they’re one of the most diligent and serious signs. They’re determined to show other people what they are capable of, which also makes them workaholics. So they have a tendency to push themselves to the brink of exhaustion.

They never give up until they achieve their dreams. But, this overlaps with their stubborn nature. And they might hold others to their extremely high standards. Meaning that Capricorns can be a bit uptight and hard to get along with.

#3 Capricorns can be pessimistic

Their no-nonsense attitude means that they often become dissatisfied and unhappy because they overlook the good in life.

Capricorns vibe well with the other earth signs – Virgo and Taurus. Virgos are probably the best match for Capricorns, they create a great balance with each other. And Taurus are also hard-working, like Caps, so they tend to get along well with each other.

Scorpios, Cancers and Pisces also make good matches for Capricorns. Common interests of travelling and exploring bring Capricorns and Pisces close to each other, despite being pretty much opposites. Opposites attract for the Cancer and Capricorn duo, although this relationship may need a bit of effort to work. Scorpios are very similar to Capricorns, but they would make a great couple because their differences balance them.

And finally, Capricorns and Leos are just not a good match.

It’s the WORST combination for Capricorns. They both tend to be in a competition for leadership. Leos want to shine and spread joy to others, which is why they want to be in charge. But Caps just don’t like that. They want to get things done. To Leo, Capricorns are boring and to Capricorns, Leos are annoying. This pairing is actually quite rare because well, they never really have enough in common to be attracted to each other at all.

It’s not an impossible relationship, but it might be difficult.

Dating a Capricorn: In Relationships

Capricorns are only interested in being with someone as hard-working as they are. Even if they are the main money-maker. They are so driven by their desire for money that they tend to be very un-spontaneous and that could come across as boring. But they do still love you. A lot. Because actually, Caps are extremely passionate lovers. It may take a while for them to be comfortable, but their love will be evident when they are.

This passion makes for an unusual combination with their lack of emotion. They may be a bit stiff or reserved, but they will try to show their love. Even if it means treating the relationship like they treat their job (i.e. hard work spells success). Although this could feel a little unnatural and clinical, it’s just how they express their love. And as an added bonus, Caps like stability. So they’ll probably stay committed to their partner for life!

Capricorns are protective over what they hold dear to them, including significant others (or sometimes money and financial assets). But this ‘protectiveness’ could cause some conflict if their partner is more spontaneous. Especially since Caps are natural leaders and like to be in control. That is why they tend to get on well with less spontaneous signs. But Capricorns also believe in respect. So if their partner tells them to stop stepping on their toes, they’ll listen.

One thing to always remember is that Capricorns have the best intentions. Even if they may come across as a hard-ass, they’re trying their best for the relationship.

For the Capricorn in Your Life 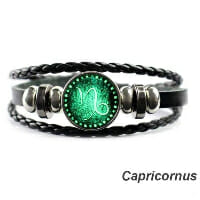 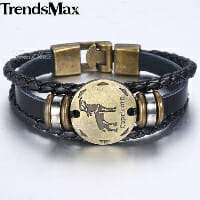 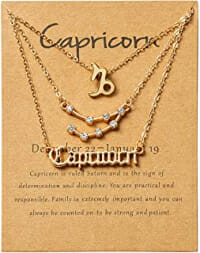 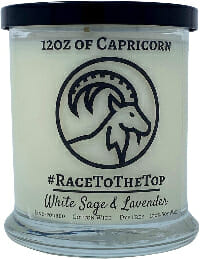 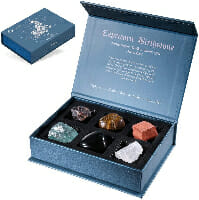 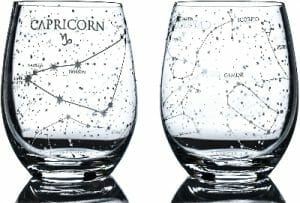 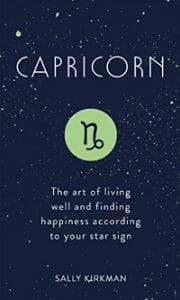 Capricorn: The Art of Living Well and Finding Happiness According to Your Star Sign – Sally Kirkman 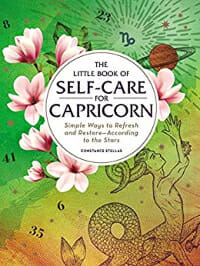 The Little Book of Self-Care for Capricorn: Simple Ways to Refresh and Restore – Constance Stellas

If you want to confess to your Capricorn lover, check out these sweet relationship love quotes! 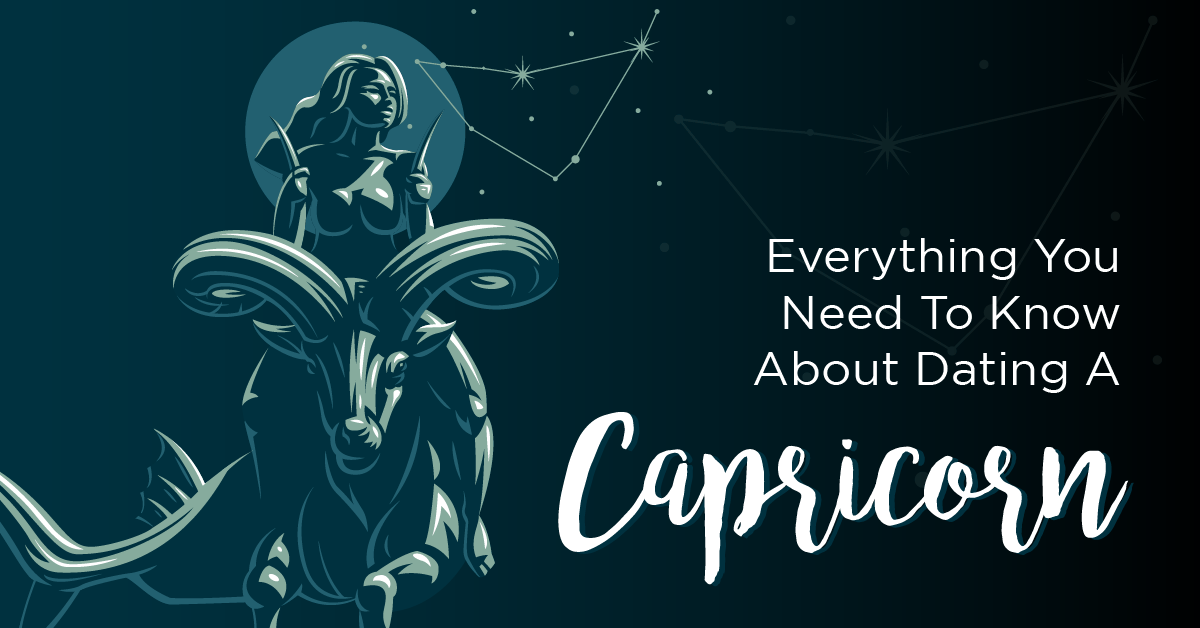