Emily In Paris Netflix: All About The Hit Show

With the recent release of season 2, there’s no better time to start Emily in Paris on Netflix (if you haven’t already binged the whole first season). It was the most-watched Netflix show in 2020, although it was surpassed by Bridgerton in 2021. With an amazing cast – Lily Collins, Ashley Park, Philippine Leroy-Beaulieu, and Lucas Bravo – combined with a romantic story, Emily in Paris is a definite must-watch. And we’ve included some fun facts about the show too! So, check it out now.

Emily is a driven 20-something American from Chicago who moves to Paris for an unexpected job opportunity. She is tasked with bringing an American point of view to a venerable French marketing firm. However, her life isn’t easy as cultures clash and she adjusts to the challenges of life in Paris. As well as juggling her career, new friendships, and love life.

Now more entrenched in her life in Paris, Emily’s getting better at navigating the city, but still struggling with the idiosyncrasies of French life. After stumbling into a love triangle with her neighbor and her first real French friend, Emily is determined to focus on her work. And in French class, Emily meets a fellow expat who both infuriates and intrigues her.

If you haven’t already seen it, check out the season 2 trailer below

Fun Facts About The Show

Did you love Emily in Paris on Netflix? Let us know! 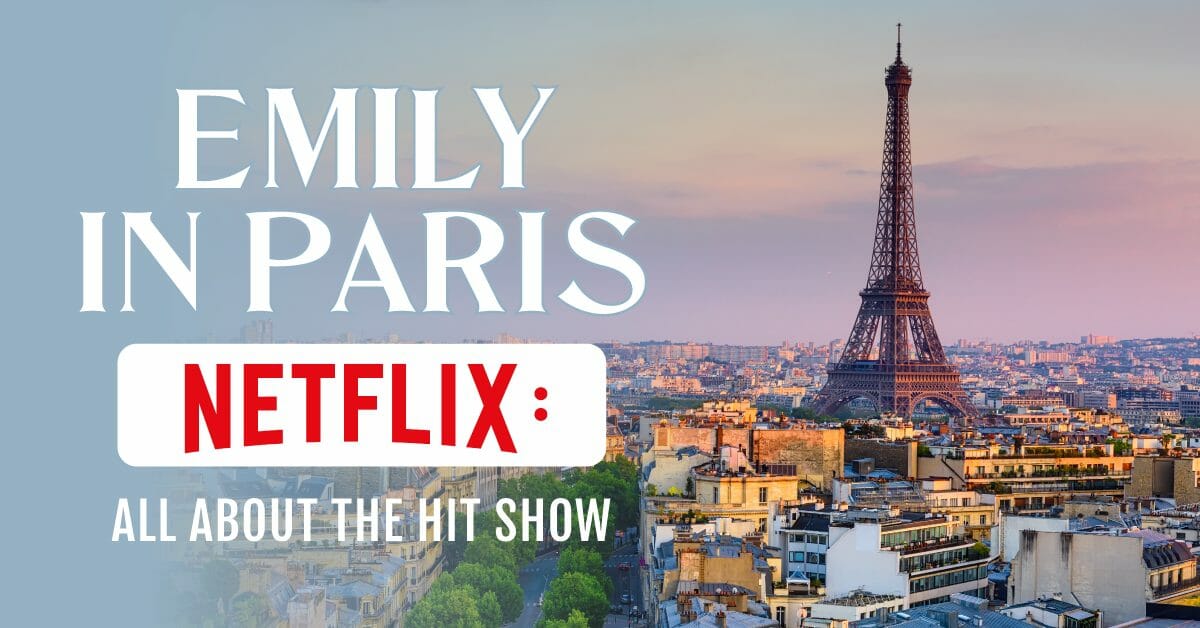