Jodi Ellen Malpas – Every Title From The This Man Author

#1 New York Times Best selling Jodi Ellen Malpas is the author of the mega hit steamy This Man series, which kicked off with This Man and is now an international million copy best selling series. As well as this series she has written a great many other series and standalones. Also, The Protector has been adapted into a Passionflix movie and a TV series of This Man is in production, which we can’t wait for! If you are a fan of Fifty Shades and are looking for somewhere to turn after that steamy series then we highly recommend that you check out the sensual world of This Man and the rest of Jodi Ellen Malpas novels!

Young interior designer Ava O’Shea has no idea what awaits her at the Manor. A run-of-the-mill consultation with a stodgy country gent seems likely, but what Ava finds instead is Jesse Ward–a devastatingly handsome, utterly confident, pleasure-seeking playboy who knows no boundaries. Ava doesn’t want to be attracted to this man, and yet she can’t control the overwhelming desire that he stirs in her. She knows that her heart will never survive him and her instinct is telling her to run, but Jesse is not willing to let her go. He wants her and is determined to have her.

Beneath This This Man – Book 2

Jesse Ward drowned her with his intensity and blindsided her with his passion, but he kept her away from his dark secrets and broken soul. Leaving him was the only way Ava O’Shea could survive. She should have known that Jesse Ward is impossible to escape–and now he’s back in her life, determined to remind her of the sensual pleasures they had shared. Ava is equally determined to get at the truth beneath this man’s steely exterior. That means letting herself get close to the Lord of the Manor once more. And it’s exactly where Jesse wants her–within touching distance…

The Manor, the very place where their passionate love affair began, fills with guests on what should be the happiest day of Ava and Jesse’s lives. She has accepted that she’ll never tame the fierceness in Jesse-and she doesn’t want to. Their love is profound, their connection powerful, but just when she thinks that she’s finally gotten beneath his guarded exterior, more questions arise, leading Ava to believe that Jesse Ward may not be the man she thinks he is. He knows too well how to take her to a place beyond ecstasy . . . but will he also drive her to the brink of despair? It’s time for this man to confess.

Life is good for Jesse ‘The Lord’ Ward. Perfect, actually. He still has the charm, he’s in great shape and he still reduces his wife, Ava, to a pool of desire with a mere look. He’s in full control, just how he likes it. But then a terrible accident leaves Ava in hospital with a life-threatening injury. Devastated and angry, he feels like his entire existence hangs in the balance.

Livy notices him the moment he walks into the coffee shop. He’s heart-stoppingly stunning, with a blue-eyed gaze so piercing she’s almost too distracted to take his order. When he walks out the door, she thinks she’ll never see him again. Then she finds the note he left on his napkin… signed M. All he wants is one night to worship her – no feelings, no commitment, nothing but pleasure.

He’s amazingly wealthy, sinfully gorgeous and can bring her to heights of pleasure she’s never known before. For Livy, there’s no turning back. She’s determined to be the light in M’s dark world. Yet this new life comes with a steep price. M knows that the power he possesses hasn’t come without sacrifices – but he won’t let Livy be one of them. Though he wants nothing more than to have her in every way, his first duty is to protect her at all costs.

Livy has never known pure desire like this. The gorgeous Miller Hart captivates her, seduces her, and worships her in deliciously sinful ways. He knows her innermost thoughts, drawing her ever deeper into his dangerous world. Miller will do anything to keep Livy safe, even if it means risking his own life. But his dark history isn’t the only thing threatening their future together.

Her father is the King of England. And she is the Controversial Princess. Regarded as down to earth by the press and rebellious by the King, Princess Adeline refuses to bow to the royal expectations her title carries. She knows better than anyone that the united front of the Royal Family is nothing but smoke and mirrors – lies and secrets masked by power and privilege. And she wants no part of it. So when she meets Josh Jameson, she is captivated by his confidence and scandalously sexy American actor.

A beautiful, defiant princess. A renowned, sinfully gorgeous Hollywood actor. Their love affair began intensely and passionately, but Princess Adeline and Josh Jameson knew any future together was impossible. But the heights of pleasure they could take each other to were wildly unanticipated by them both. However, a cruel turn of events rips their worlds apart and Adeline is more bound than ever by the protocol and expectations her title commands.

When aspiring antiques dealer Eleanor Cole is handed the chance of a lifetime to work for the Hunt Corporation, the renowned antique dealers, she doesn’t think twice. Only it turns out that she’ll be working up close and personal with the notorious and insanely irresistible Becker Hunt. He is a man who is famous for getting what he wants. And now what he wants is Eleanor.

Eleanor Cole had no idea that when she met the charmingly irresistible Becker Hunt, she was putting her life on the line. So when she discovers his secrets escape seems to be her only option. But Becker isn’t ready to let her go. She knows better than to fall into his corrupt world again, but how long can she resist when he’s stolen her heart?

Jake Sharp resides in his own personal hell. The ex-SAS sniper was distracted from duty once before, and the consequences were devastating – both personally and professionally. He vowed to never let that happen again. The job of bodyguard to Camille Logan isn’t the kind of distraction from his demons he should take. He thinks he knows her type: beautiful and spoiled. But he soon discovers the real Camille – warm, compassionate, determined to be independent and happy after struggling with past mistakes.

A night out with friends brings Annie face to face with the wickedly sexy and mysterious Jack. It’s not just a spark that ignites between them. It’s an explosion. Jack promises to consume Annie and he fully delivers on that promise. Overwhelmed by the intensity of their one night together, Annie slips out of their hotel room. She is certain that a man who’s had such a powerful impact on her and who could bend her to his will so easily, must be dangerous. But she’s already in too deep. And Jack isn’t only dangerous – he’s forbidden.

Izzy White knows of the darkness in this world. After all, she escaped it long ago. Determined not to let her past beat her, Izzy has a secure, stable life with a job she loves in nursing. But one act of kindness will completely upend everything she’s so carefully built-puttering her right back in the crosshairs of danger she’s been so desperate to avoid. And when Theo Kane shows up like a knight in shining armor, Izzy can’t help thinking she’s been saved from one threat and exposed to another.

Ryan Willis has spent years in the protection business, a job that requires constant vigilance and quick thinking. His only chance to truly relax is at his secluded cabin in a small town where there are never any surprises. So when Ryan returns after an assignment and encounters a beautiful stranger, he isn’t only surprised, he’s also instantly intrigued. Hannah Bright is a breath of fresh air, and Ryan is soon completely consumed, unable to stop from falling for her. But as the two grow closer, his instinct tells him something is amiss.

It starts like any other Monday for Ty Christianson. Fifty laps in his pool, a suave suit, a chat with his mum on the way to his office, dodging countless calls from women, and his faithful yet cynical assistant waiting for him with a coffee. Then a meeting with his business partner and life-long friend, Sal, upends everything. He’s hired a new assistant without consulting Ty. But she’s not just a new personal assistant, she’s an absolute goddess. And she’s off limits to Ty.

Rose Cassidy doesn’t truly live – she just exists. Numbing herself to fear and pain is the only way she can survive in this cruel world. So when she’s taken as collateral by the notorious Danny Black in a deadly game of power, she’s thrown by the deep fear she feels rising within her. And worse than fear, a profound desire. She’s heard tales of The Brit. He’s callous, coldblooded, but no one ever said he was wickedly beautiful and darkly captivating. But she must fight their twisted attraction or risk losing the one thing she survives for.

If you liked this, then you may also like: 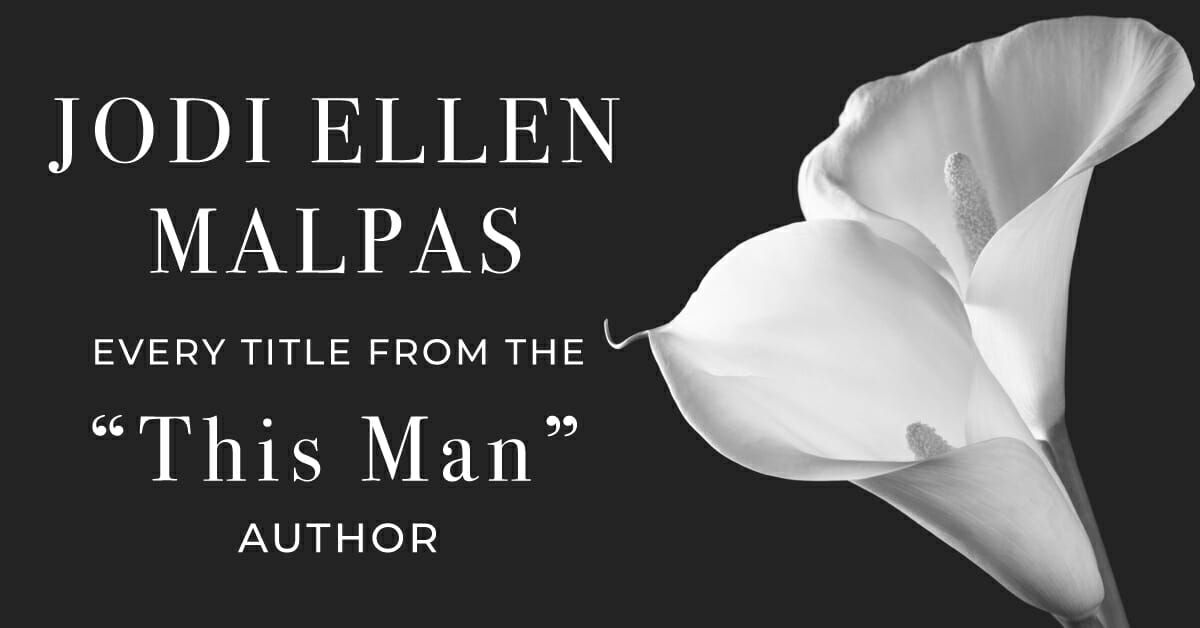