Starting in 1995, the In Death series is still on-going. The JD Robb newest book is the 54th book in the series. And we’ve been so excited for it to be released! Abandoned in Death follows homicide detective Eve Dallas as she untangles a twisted family history while a hostage’s life hangs in the balance. Check it out now!

The woman’s body was found in the early morning, on a bench in a New York City playground. She was clean, her hair neatly arranged, her makeup carefully applied. But other things were very wrong—like the tattoo and piercings, clearly new. The clothes, decades out of date. The fatal wound hidden beneath a ribbon around her neck. And the note: Bad Mommy, written in crayon as if by a child.

Eve Dallas turns to the department’s top profiler, who confirms what seems obvious to Eve: They’re dealing with a killer whose childhood involved some sort of trauma—a situation Eve is all too familiar with herself. Yet the clues suggest a perpetrator who’d be roughly sixty years old, and there are no records of old crimes with a similar MO. What was the trigger that apparently reopened such an old wound and sent someone over the edge?

When Eve discovers that other young women—who physically resemble the first victim—have vanished, the clock starts ticking louder. But to solve this case she will need to find her way into a hidden place of dim light and concrete, into the distant past, and into the cold depths of a shattered mind.

Are you excited to read the JD Robb newest book? Let us know! 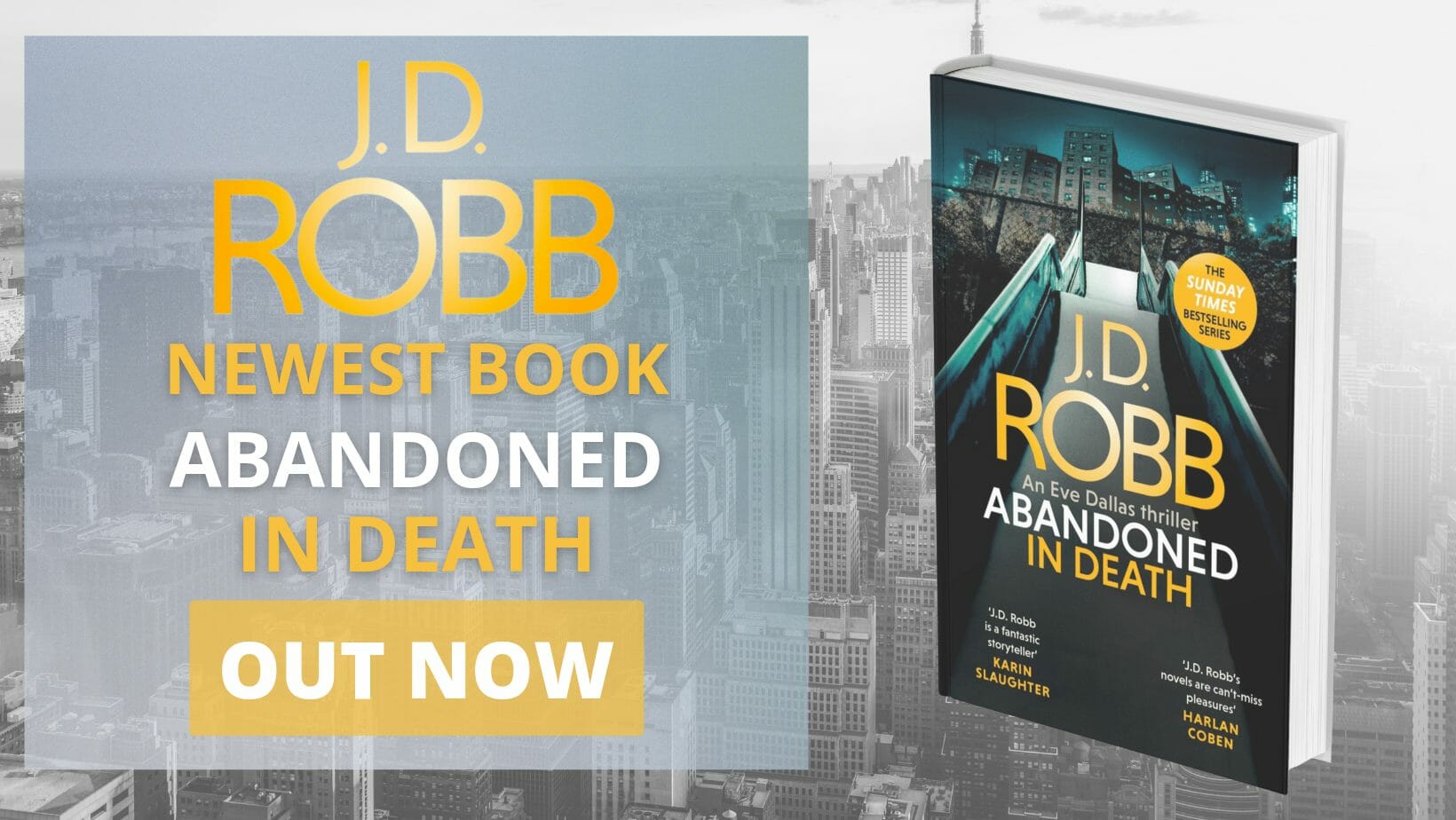