From The Books To The Netflix Show: All About Dash & Lily!

Set at Christmas and based on books by Rachel Cohn & David Levithan, Dash & Lily is a hit Netflix series. Although, unfortunately, Netflix has confirmed that there will be no season 2. (Netflix, why do you keep doing this to us?!) During the Christmas holiday season, two teenagers living in New York City develop mutual romantic feelings as they open up to each other trading messages and dares in a notebook around different locations.

“I’ve left some clues for you.
If you want them, turn the page.
If you don’t, put the book back on the shelf, please.”

16-year-old Lily has left a red notebook full of challenges on her favorite bookstore shelf, waiting for just the right guy to come along and accept the dares. Dash happens to be the first guy to pick up the notebook and rises to the challenge.

Lily has had a tough year. Her spark has dimmed so much that her brother Langston has put aside his grudge against Dash to team up and remind Lily what there is to love about life. With only twelve days left until Christmas – Lily’s favorite time of the year – Dash, Langston, and their friends take Manhattan by storm to help Lily recapture the holiday spirit.

Dash and Lily were feeling closer than ever, it’s too bad that they’re now an ocean apart. After Dash gets accepted to Oxford University and Lily stays in New York to take care of her dog walking business, the devoted couple is struggling to make a long-distance relationship work. And when Dash breaks the news that he won’t be coming home for Christmas, Lily makes a decision. She’ll join him in London.

The 8 episode series premiered on Netflix in November 2020. Staring Austin Abrams as the cynical Dash who hates Christmas and Midori Francis as the optimistic Lily who wants to find love. Dante Brown as Boomer (Dash’s best friend) and Troy Iwata as Langston (Lily’s older brother) make up the rest of the main cast. The series was critically well received with Abrams and Francis being praised for their charming performance as the titular couple. It has been described as “a delightful rom-com adventure with plenty of holiday cheer.” The series and cast were also nominated for a plethora of Emmy awards. Sadly despite the success of the show, the series was canceled by Netflix and there won’t be a season 2. But there’s no reason not to just enjoy series one all over again on Netflix this Christmas!

Did you love Dash & Lily as much as we did? Let us know! 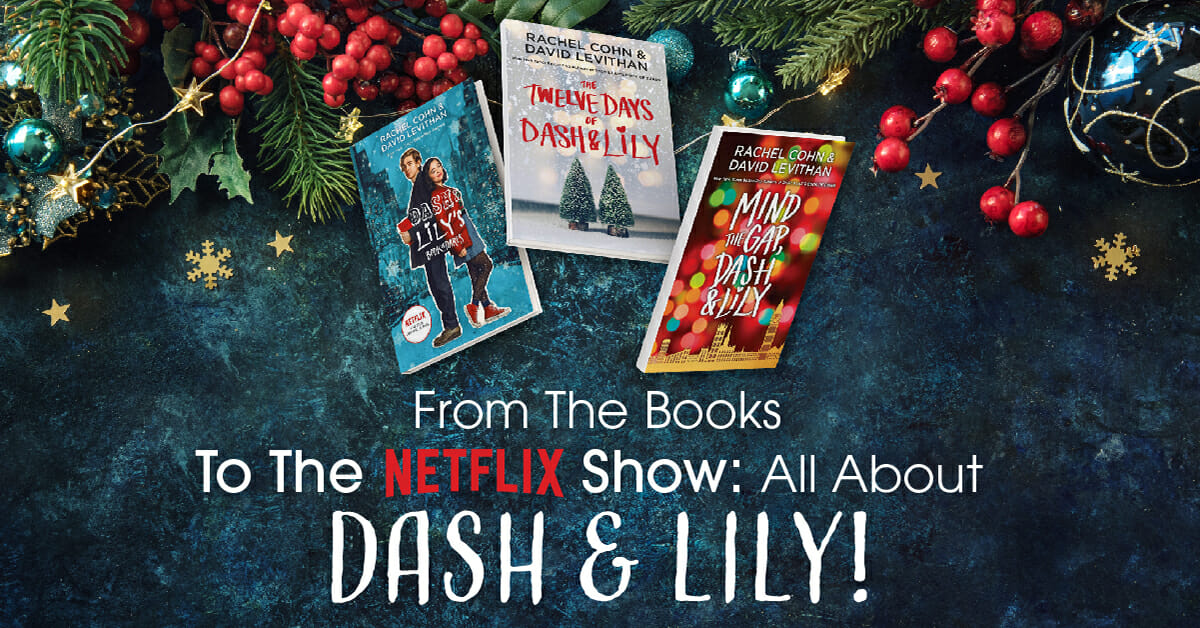