Wednesday Romance Reads For You To Devour – 9/7 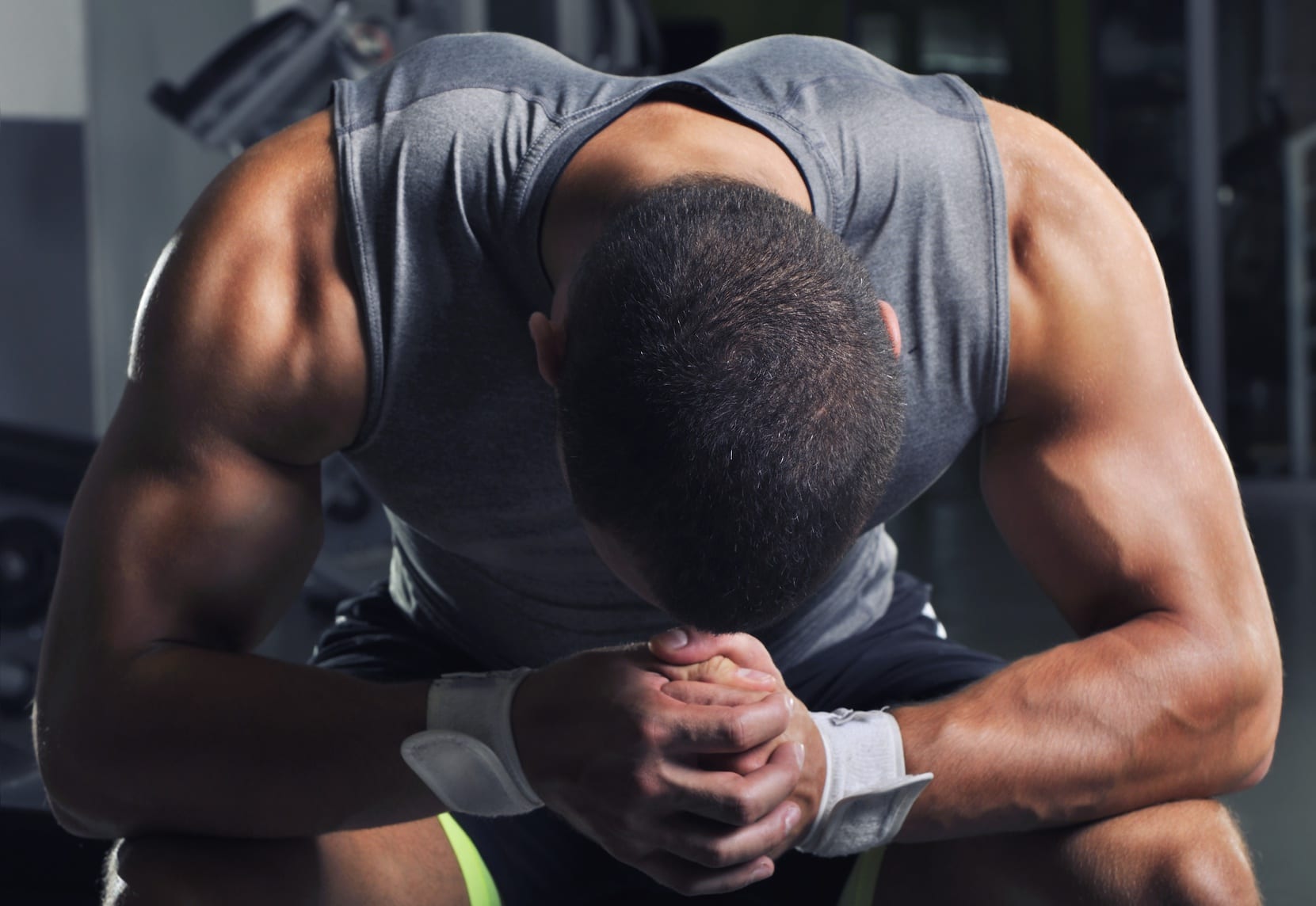 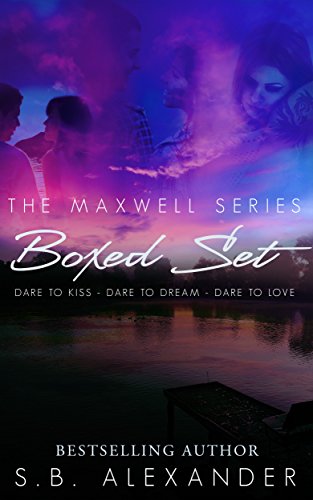 THE MAXWELL BROTHERS ARE EVERY GIRL’S DREAM–sexy, brilliant, and unavailable…to any woman but each brother’s one true love. This sensual romance and moving coming-of-age series is available as an irresistible box set. 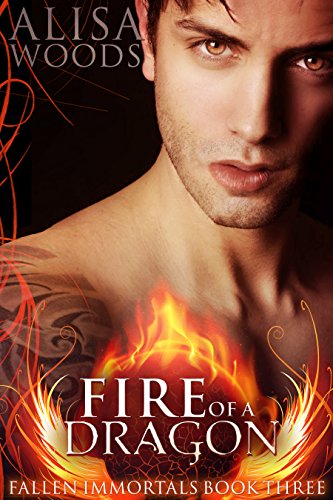 Book Three of the bestselling Fallen Immortals series
**START with KISS OF A DRAGON (Book 1)**
Lucian is a Dragon Prince of the House of Smoke… and he’s dying. He has to spawn a dragonling to uphold the treaty that keeps the mortal world safe from the immortal Dark Fae, but a dragon’s mate rarely survives the birth of a young dragon… and he can’t face the horror of another woman’s death on his hands. When he rescues a beautiful woman from a demon roaming the streets of Seattle, he has to seduce her without losing his heart… and before he turns into a feral dragon and breaks the treaty forever.

The FALLEN IMMORTALS series is a modern Beauty and the Beast story with flaming HOT dragon shifters, vengeful Dark Fae, and beguiling fallen angels. Only readers over 18 should embark on this epic series of dangerous love that only an immortal might withstand.
Lucian and Arabella’s story is told in the first three books. There are nine books planned for the FALLEN IMMORTALS series.

Trey Turner may be topping the country music charts, but his life has been going downhill since his wife left him five years ago. He’s desperate to make amends for the mistakes he’s made and convince Sierra their love deserves a second chance.

Sierra Brooks is happy for the first time since her divorce. She has a career she loves, and a man who loves her. Unfortunately, the man she intends to marry isn’t the only one professing his love for her. He may be able to offer her safety and security, but will she decide to risk everything for another chance with the man who broke her heart?

Rich, beautiful, and wild, Reagan McKinley has everything she needs…but nothing that she wants. That is, until she spends one hot night in the arms of sexy, unbridled Dare Wilde.

She’s a girl trapped in a rigid world she desperately wants to escape, and he’s an untamed artist with an attitude, hell-bent on freeing her—body, mind, and soul. But Reagan’s life is not her own, and Dare is not welcome in it. She can’t include him in her carefully-controlled, extremely public lifestyle…and yet she cannot give him up.

Will a shared passion for art—and, increasingly, each other—be enough to keep them together? Or will it be the thing that ultimately tears them apart?