Wednesday Romance Reads For You To Devour – 9/28 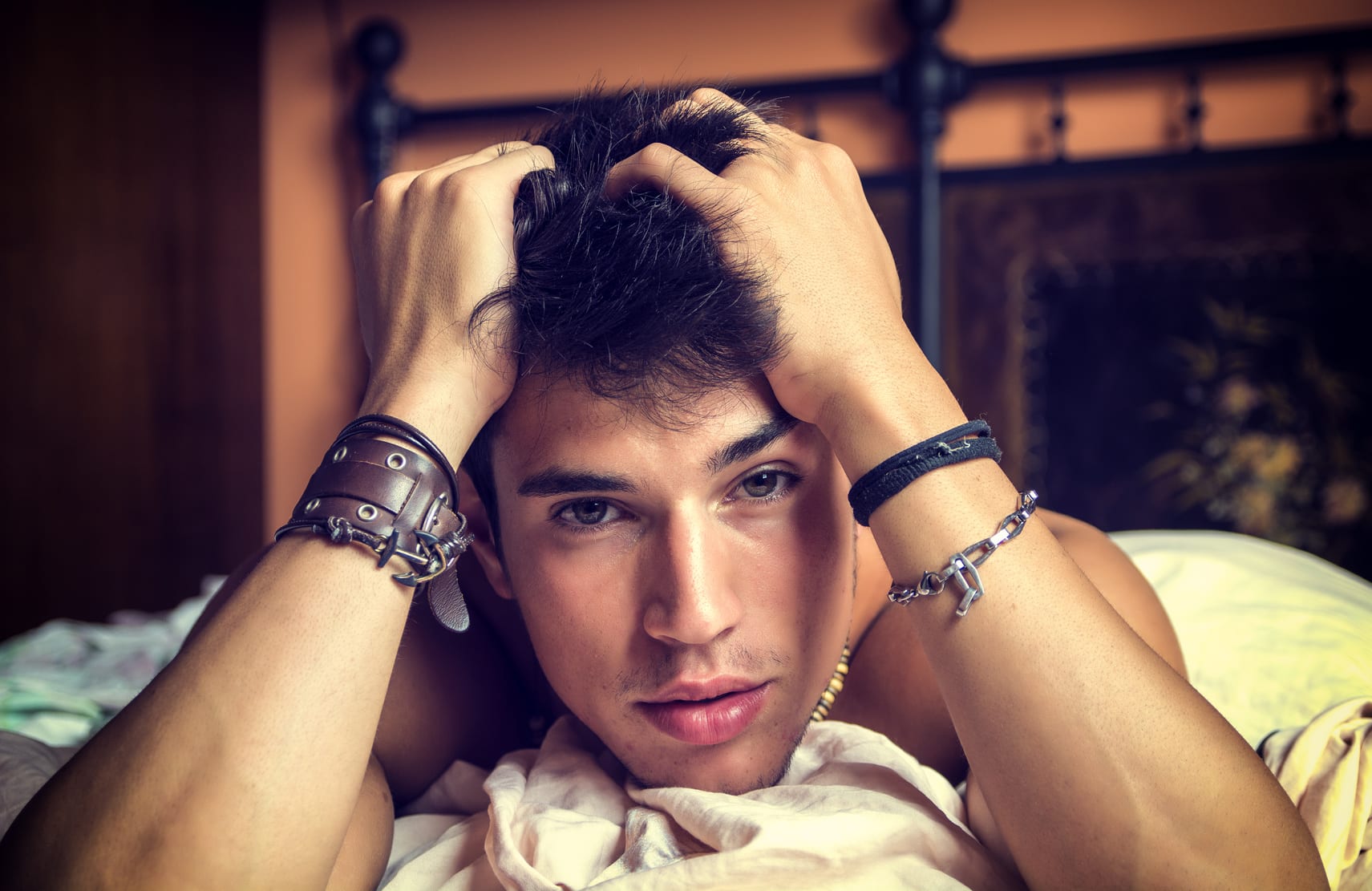 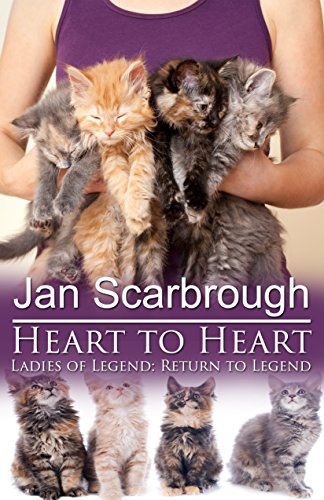 Struggling to save his cash-strapped company, Jeremy Hamilton is overjoyed to discover he’s the heir to his great-aunt’s estate. Until he discovers there are strings attached. Not strings so much, as tails. As in six cats who belonged to Ms. Addie and who will determine just how much of the estate Jeremy will receive and how fast. He does have one option if he wants to inherit sooner: move to the small town of Legend, Tennessee, and live in Ms. Addie’s house for one month while the cats get to know him.

And who decides if the six very different cats like Jeremy enough? That’s up to pet psychic Marty Fields. She’s spent a lifetime explaining animal communication to the skeptic citizens of Legend. Ms. Addie was the only person who understood Marty’s gift, so she made Marty the guardian of her cats and caretaker of her mansion. Now Jeremy’s fate is in Marty’s hands…and of course, in the paws of all the cats.

Jeremy hasn’t had much luck with women. And he’s allergic to cats. Marty hasn’t had much luck convincing people she can communicate with animals. Now she needs to convince Jeremy to believe in the unbelievable. With a little faith and love—and the help of a six little matchmakers—Marty and Jeremy might find themselves joining together…Heart to Heart.

One of a Kind Love 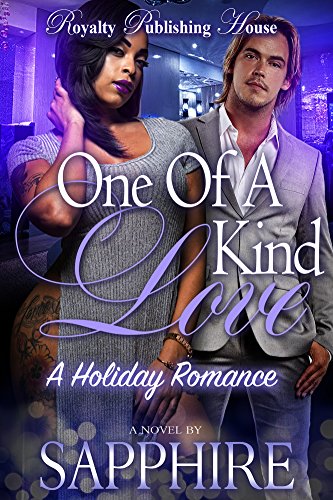 Beau should have known by the way she carried herself that Capri was a force to be wrecked with. The way she put him in his place one day while on the plane should have been all the evidence he needed to leave her alone. However, after he got over his initial shock, it was brought to his attention by his friend, Caspian, that he needed Capri to seal some very important business deals.

When Beau spied what she was wearing under her clothes, he knew then that she wasn’t the normal woman. She had a way about her that was strong and dominating, which he could put up with, if the outcome was to his liking. 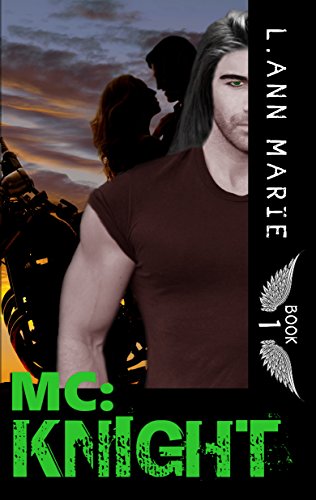 Have you ever heard of an MC that cherish their women? Old ladies that take care of their kids and community? These are the people I write about. The alpha men with their strong women working together to make their part of the world better. Sure they have wars, questionable practices, alright they could be thrown in jail for what they do but they do it for the right reasons. My stories start with one. An autistic man that the government trained and his MC values. They go on to expand membership in the MC and change to legitimate businesses. As the MC grows we see more women shining through, holding their own and taming (ok, at peace) with the alphas.
Every book deals with a different subject, domestic abuse, gang wars, human trafficking, disabilities etc. Every book has a strong woman showing how she got to be with her alpha.
This is not your typical MC. This is life in the Badass Brotherhood. 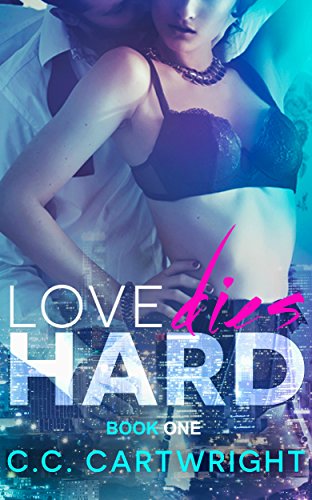 My name is Marcus Hunter. My family owns Hunter Investments, a billion dollar hedge fund.
I admit it, I’m a total womanizer. A player, a serial seducer, call me what you like.
I enjoy a variety of women and I don’t do love.
I work hard, and I play even harder.
I rarely dip into the office pool, that was until I became intrigued with Sophie Shawn. She is a high flying money manager like myself and we’ve had to work closely together. Sophie’s my equal, she’s smart, sharp-witted and of course she has to be sexy-as-hell.
The way she shakes her little ass in her tight short skirts has me wanting to bury myself deep inside her.
We’re enjoying a drink together after work.
She doesn’t know it yet, but I’m going to bed her tonight.
I want to hear her beneath me begging for more.
When I’m done with her she won’t be able to utter a coherent word.
Little did I know, I was the one in for a surprise from Miss Sophie Shawn.
Readers should be 18+ due to adult content.
All books in series FREE in Kindle Unlimited