Wednesday Romance Reads For You To Devour – 4/20 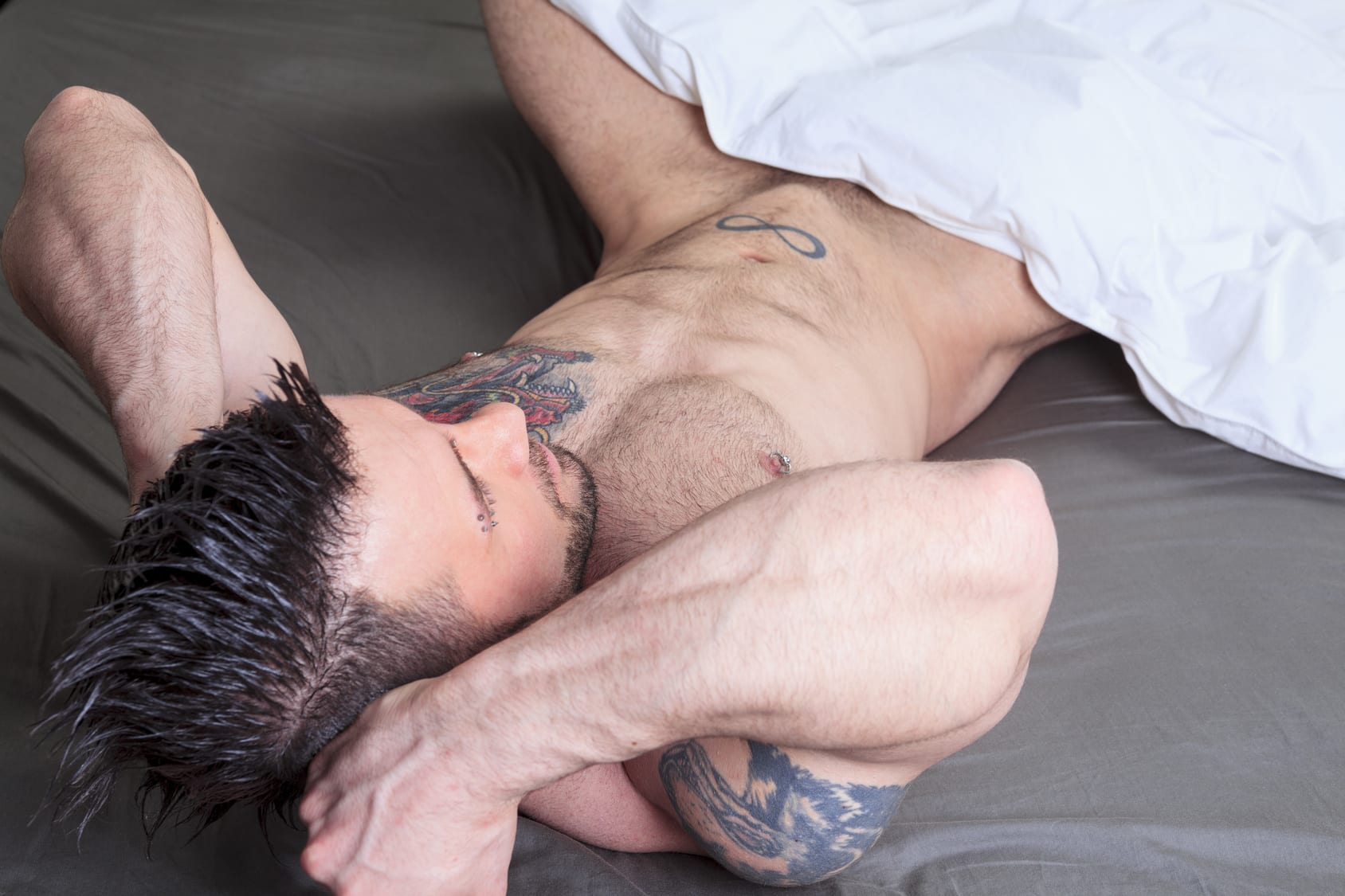 Sara had always been careful.

She never spoke of magic, never associated with those suspected of handling magic, never thought of magic, and never, ever, let anyone see her mark. After all, the last thing she wanted was to end up missing, like her father and brother.

Then, a silver elf pushed his way into Sara’s dream, and her life became anything but ordinary.

COPPER GIRL – Book One of the Copper Legacy

AVAILABLE FOR A LIMITED TIME ONLY

Ten authors. Ten steamy romances. Fools in Love features alpha males and the women who tame them from ten of the hottest authors in contemporary and new adult romance!

*Contains multiple first in series which may include cliffhangers. All follow-up books may be read for free with Kindle Unlimited.

Be sure to check out the fantastic offers most of these authors have for even more free books, links included.

Scarlet has been my best friend for ten years.

Sure, I’m attracted to her.

Sure, I really care about her.

But it’s never been more than that.

On one stupid night we have too much to drink. Shots are downed and the liquor is flowing. And before I know it, I’m going for it. It sounds like a great idea, at least in the moment.

But what will happen when we wake up tomorrow?

A girl with a thirst for danger. A man who’s used to getting exactly what he wants…

Victoria Chase is Chicago’s hottest new reporter, looking to make the scoop of the century. Rumor has it that in the bowels of the city lies a private sex club for the wealthy elite. Willing to do anything for a story, she infiltrates the club, determined to uncover this urban legend. She didn’t expect to run into him:

The famous billionaire bad boy is the king of Club Luxe. Every Friday night, he reigns supreme over untold sinful pleasures in his underground kingdom. His one rule? He never participates and only watches–until he sees Victoria. She sets his body and soul on fire, and Malcolm does not plan on letting her go. Can Victoria keep it professional and get her story? Or will her heart betray her under Malcolm’s smoldering gaze?