Wednesday Romance Reads For You To Devour – 4/13 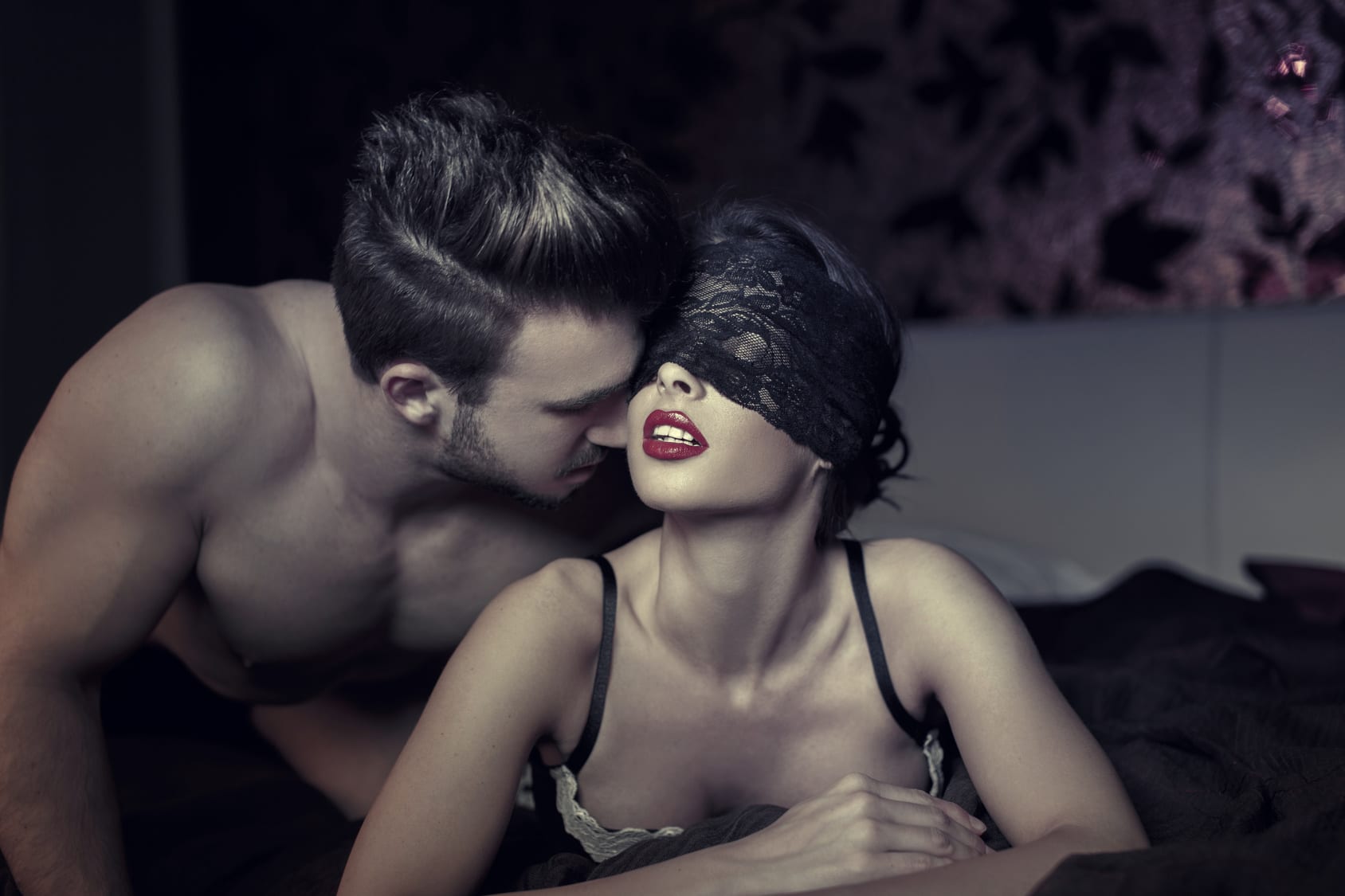 Broken and scared, she had no place to go and no one she could trust.

But she had to run, or else…

Jackson Beaumont prides himself on being a nature-loving,guitar-strumming, carefree sort of guy. When the mysterious Lena Benton walks into his bar looking scared and defeated, it’s not something he can ignore. He’s immediately consumed by concern for her and driven by his desire to help. She’s just so beautiful. So wounded.

After being shuffled from one foster home to another growing
up, Lena Benton dreamt of finding her prince charming. When
the captivating Troy Harington sweeps her off her feet shortly after high
school graduation, she’s certain she’s found her happiness. Unfortunately,
Troy’s true colors surface shortly after their marriage and things turn ugly.
Lena only has one choice. She has to leave him. She has to run…

Lena’s escape has brought her to Jackson, and he clearly
wants to be there for her, but can she trust anyone again after what she’s gone
through? And will Jackson be able to help her heal without losing his heart?

A Stand-alone book 1 in the Beaumont Brothers Series. 18+
due to adult situations and violence

He’s a hot fireman. She’s a cool scientist. The wildfire between them is nothing short of magic.
When a beautiful scientist is rescued from a deadly lab fire, she can’t run fast enough from the hot shifter fireman—the last thing she wants to do is bring out her wolf. But to stop the Wolf Hunter, they’ll have to work together… and hope the wild fire in their hearts doesn’t burn them to the ground.