Wednesday Romance Reads For You To Devour – 1/4 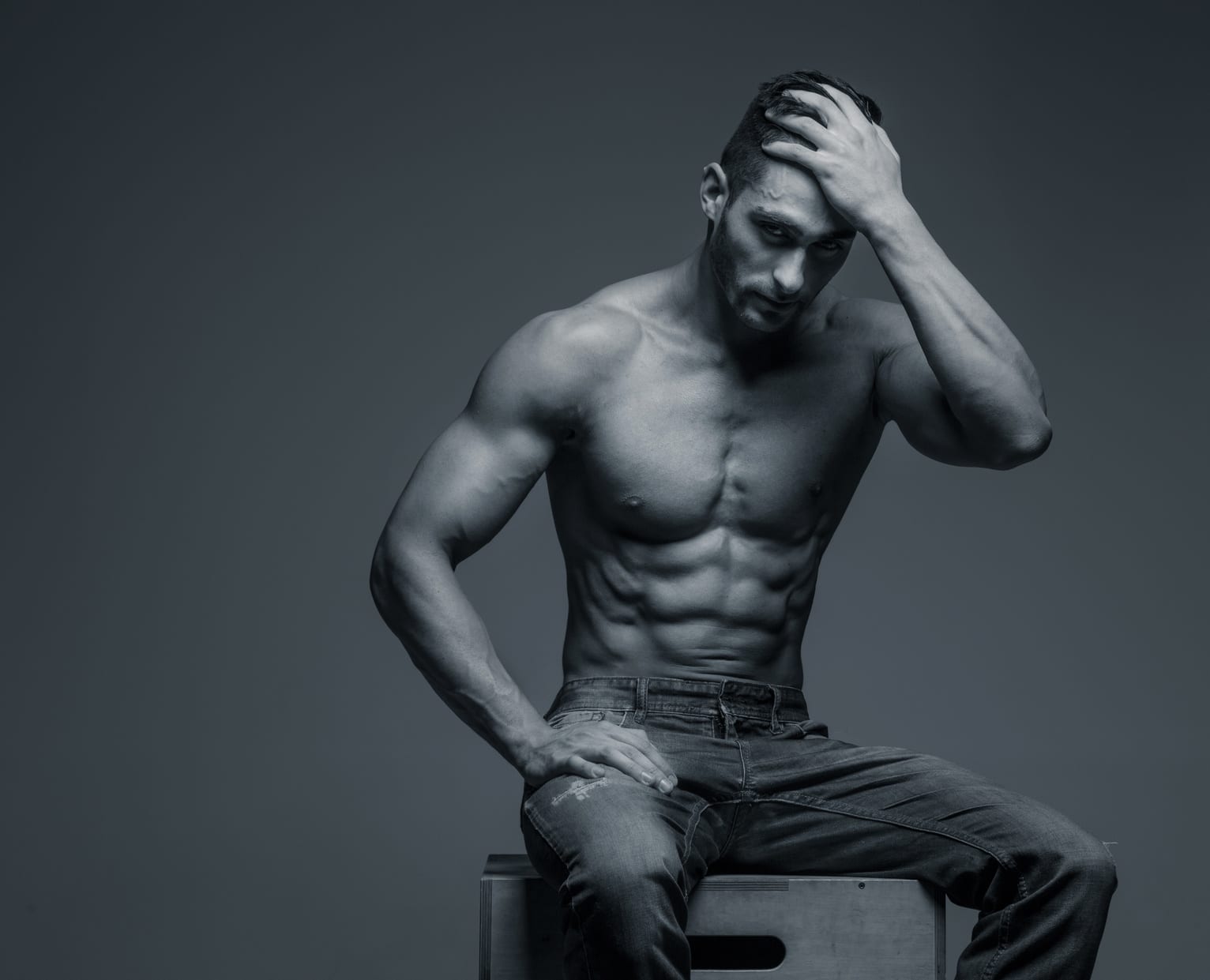 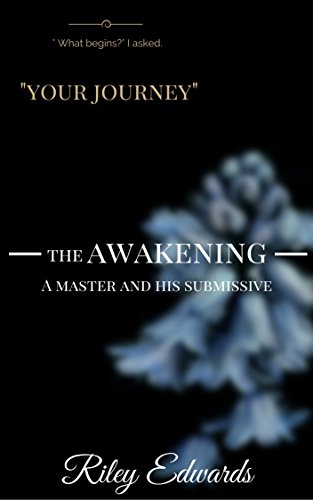 My life was colorless, bland, tasteless. I wore my well-deserved guilt like a badge of honor, hiding behind the thick walls I built, never allowing anyone close. Then she walked back into my life. She was too innocent, too pure, too good for the man I had become. Every part of me was screaming to let her walk away, not tarnish her perfection.
From the first time she cast her eyes to the ground I needed more. Her submission was an addiction. She had awoken something I thought I had long ago buried. My soul deep need. The need to Dominate her, Master her, push all of her limits.
I was the Master, she was my treasured submissive. Yet, she owned me. Every single part of me; mind, body, and soul belonged to her.
This is the story of my salvation, and the power of true submission. 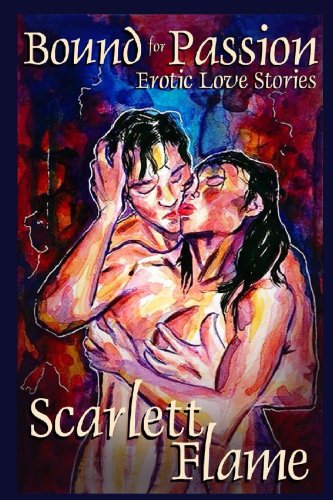 THE OPPOSITE OF WILD

Ex-cop Ryan O’Hare takes one look at buttoned-up control freak Liz Garner and just itches to loosen the woman up. Not that he’s into her. Because a woman like that comes with way too many expectations. Not to mention, she practically works for him, and he didn’t hire Liz to watch after his beloved Harley-stealing Gran so he could turn Liz loose in his bed. Still, there’s something about her, a hidden wild side, that makes him wonder what it would take.

Liz must be crazy to work for the insensitive, arrogant, horribly…hot man she’s avoided for years. Unfortunately, she needs the money and Ryan’s grandmother needs a keeper. (Midnight tango lessons and ziplines with Gran, anyone?) Ryan’s rare smile and swaggering confidence have Liz torn between throwing her favorite pinot grigio at his head or throwing herself at him. Can this control freak find a way to let loose with the tough, no-strings guy who once broke her heart?

From the author of the Top 100 romance, By You series, the Black Series is a steamy story of revenge, betrayal, and second chances. Calvin Black buries himself inside every woman he meets in an attempt to forget his past. Sofie Bennett is done with the bad boys and just wants a quiet life…

But what happens when two old flames reignite? Will they both get burned?

Calvin Black is the ruler of his own kingdom. He owns the hottest new club in New York City and he always gets what he wants. And who he wants. Women throw themselves at him, and he does with them what he pleases. He’s never been denied anything, except by one person…

Sofie Bennett has been at her corporate job for nearly a year, but she still feels out of place. Her roommate and work-wife, Aimee, insists that she needs to cut loose and have more fun, but Sofie is doubtful. But when she discovers she’ll be attending an all day seminar with the hot new VP, Wade Foster, she begins to wonder if Aimee might have the right idea…

Worlds collide when an unexpected night leads to a chance encounter. An encounter that’s destined to change Calvin and Sofie forever.