Wednesday Romance Reads For You To Devour – 12/7 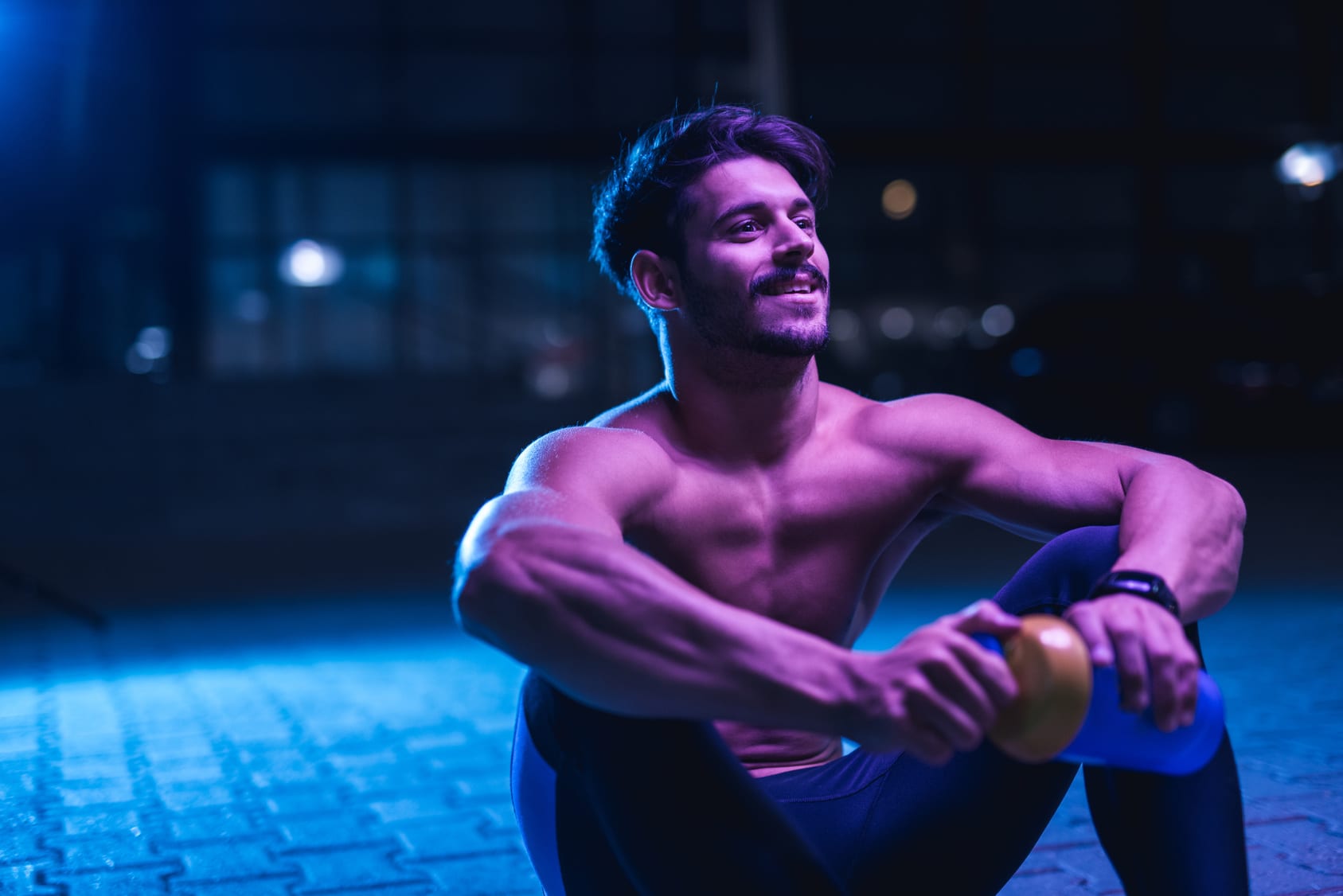 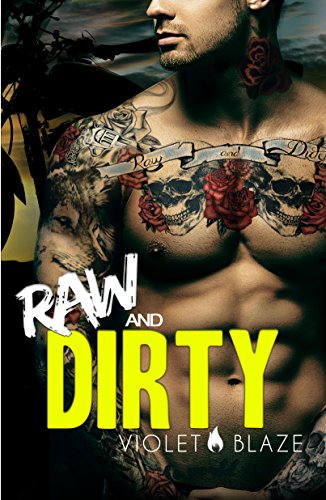 Make nice with the President of the Alpha Wolves Motorcycle Club.

It was what my job description called for—I just never realized exactly how nice I needed to be.
I certainly never expected to find myself twisted up and tangled in the raw, dirty world of an outlaw motorcycle club … or in the sexy, tattooed hands of the man in charge.

Royal McBride is a jerk—but a jerk with a swoon worthy accent, a big bike, and big … well, other things.

I didn’t think falling in love with him would threaten my life. His life.
That we’d both risk losing everything we hold dear.

The mayor’s daughter … an outlaw MC president.
It’s a match made in heaven … a match tested in hell.

*Raw and Dirty (Bad Boys MC Trilogy #1) – a full-length motorcycle club romance with no cliff-hanger, a sexy British bad boy president and a sense of humor (trilogy is complete) 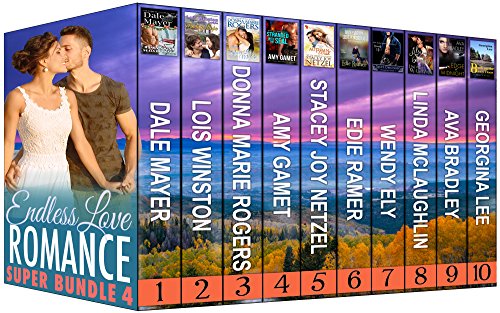 10 great authors – 10 awesome books! USA Today bestselling authors have banded together to give you a bundle of contemporary romance and romantic suspense. Full of hot Navy SEALS, secret babies, amnesia, small town fun, and bad guys in pursuit, there is a romance in this bundle to please every reader. 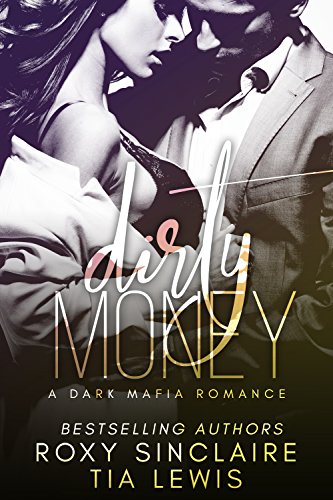 Who do I need to con to get HER.

Alex:
I loved being a con man. Especially using my IT background to rig online poker to make money. But my dad got in trouble with the mafia, and now the head of the mafia, Frank Sputafuoco, wants me to do his dirty work. If I don’t get him the millions of dollars he wanted by the end of the week, he said he’ll kill my dad and rat me out to the feds.

He sent Destiny to me to make sure I stuck to the plan and didn’t try to pull one over them.

I didn’t know what she looked like when they first mentioned her to me. But after one look, I knew she had to be mine.

Destiny:
Angelo, the man I was supposed to end up and his ruthless father sent me to Alex to try to squeeze as much money as possible from his clients. I had no intention of doing anything except make sure the job was done.

But then I overheard Angelo talking about having someone be killed by accident. And I knew he was referring to Alex’s dad.

I didn’t know what to do. Or who to trust. I can’t believe he would do something like that!

I got closer to Alex. Closer than I thought I would. But could I really get away from this mafia family I was supposed to join? Would Alex accept me, coming from the mafia? I don’t know. But I knew I was willing to take that chance.

Dirty Money is a full length standalone dark mafia romance novel. There are NO cliffhangers, NO cheating, and a GUARANTEED happy ending!