Wednesday Romance Reads For You To Devour – 12/28 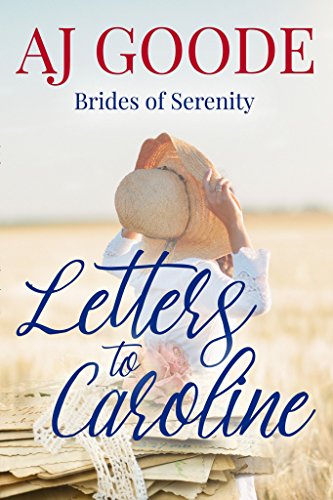 Caroline Morgan hopes for the best when she agrees to marry a man she knows only from the letters he has written. But her dreams of a peaceful life in the little town of Serenity are shattered when she arrives only to learn that her husband-to-be is dead. Alone in a strange town with no hope and no money, she agrees to marry a different stranger who proposes a loveless marriage for reasons of his own.

Adam Phillips needs a wife to help him raise his brother’s children. Heartbroken and betrayed once before, he wants a woman who will agree to a marriage that is strictly a business arrangement. And when he finds mail-order bride Caroline Morgan abandoned at the train station, he thinks she just might be exactly what he is looking for.

Adam and Caroline soon discover that their growing feelings for each other may change their relationship into something more, but outside forces threaten to rip them apart. As Adam struggles to thaw his frozen heart, Caroline must find a way to keep her past from catching up with her. But will they survive when disaster strikes? 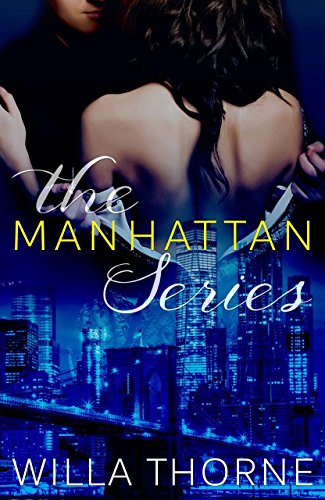 Once upon a time,
In a city not so far away,
There lived a girl who was in love with her brother’s best friend.
Years later, their paths crossed again.
But he wasn’t the same man she once knew.
Jaded by the world, he decided to use her as his pawn in a plan for revenge…
British businessman, Mason Woodward, seems to have everything going for him. He’s handsome, wealthy, and knows how to get what he wants. His best friend, Travis, was like a brother to him, until the day he found him in bed with his girlfriend. Now, Mason has a plan for payback that involves Travis’ younger sister, Jillian.

“The plan seemed simple. I’d use her every which way, and then send her back to her brother with a clear message: You had your fun, and I had mine.”
Little did I know that I’d end up falling for her…

The Manhattan Series is a complete bundle with all three books in the set.
Book 1: His Pawn
Book 2: Queen In Play
Book 3: End Game 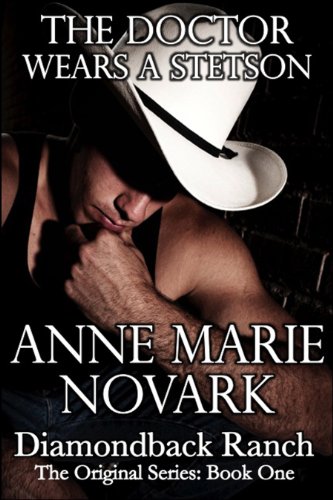 Jessie Kincaid was fifteen and innocent when Cameron asked her to the prom. She lost her heart that night, but his plans didn’t change. He left their small town to pursue his dreams.
Seventeen years later, a trip home leads Cameron McCade back to Salt Fork, Texas and the newly widowed Jessie Divine. Since his return, the fire between them burns as hot as ever. Can they take up where they left off? Can Jessie risk her heart again?

I’m a cautionary tale. A single teenage mother from the poor part of town. A victim. Most of the time I’m too busy working and struggling to care what people think.

And men? They aren’t afraid to take what they want.