Wednesday Romance Reads For You To Devour – 12/21 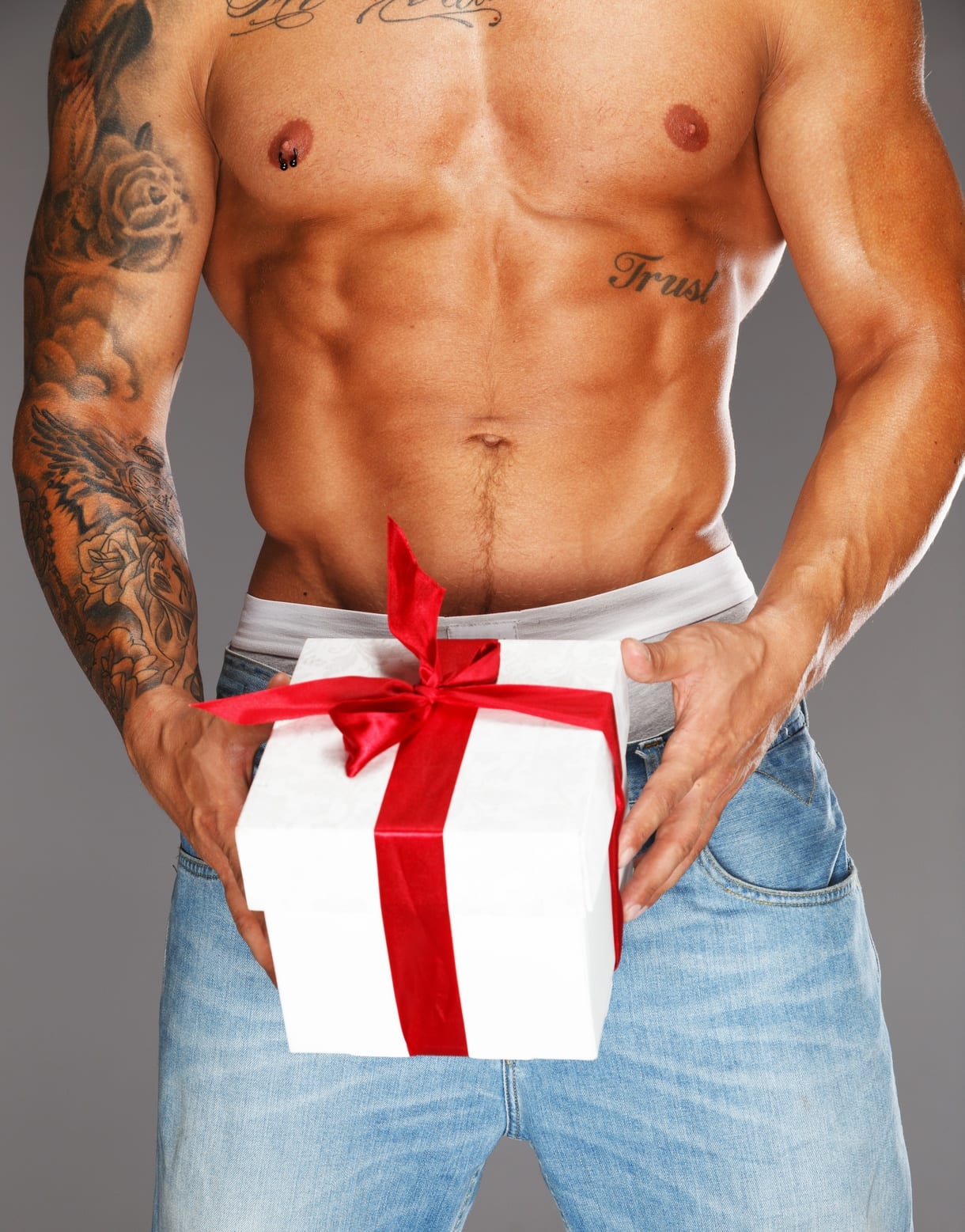 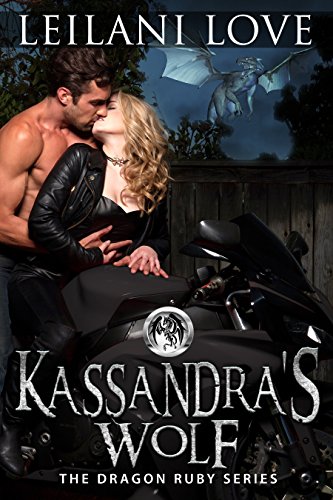 Damien had never before been as outraged until he awoke in his apartment—alone. His head sore and his ego deeply bruised, his body ached for the release her enticing body had promised when they walked up those stairs a few hours earlier. The whole situation would’ve been laughable except for the fact that his wolf imprinted on her. Damien knew that from now until the day he died, she will be the only one for him—and she had drugged him. After a quick search of the bar, he decided that nothing notable was missing, leaving Damien hoping that whatever she was looking for—she didn’t find. Maybe, his delectable thief would try again, at his home next time.

Kassandra is the only Dragon Guard who has the ability to hide her scent. So, when the wayward Dragon Prince Dmitri is spotted in the same town as the wolf shifter Damien, it becomes her responsibility to see what he is up to. Not finding what she is looking for at his bar, she makes a plan to sneak into his house—imagine her surprise when he is there waiting for her. When he mistakes her for a common thief, Damien offers an ultimatum: spend two days with him or he will turn her in and plaster her picture everywhere.

Damien has two days to convince her to stay and give in to the attraction.

Kassandra has two days to get the information she came for and make her escape. But, with trouble circling them and her growing desire for him—will she be able to walk away? Will it even matter once he finds out who she really is? 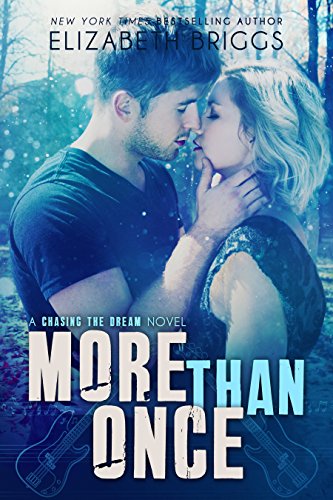 A sexy holiday romance from a NYT bestselling author!

She’s trying to be good. He loves it when she’s bad.

Andrew West is done being the nice guy. After a marriage proposal gone wrong, he’s started over in a new city and he’s never risking his heart again.

Becca Collins is done being the bad girl. After quitting the band she played bass for, she’s going to prove to her family that she’s really changed.

When Becca’s dumped by her boyfriend and fired from her job on Christmas Eve, all seems lost, until she runs into a former one night stand–Andrew. To impress her parents, Becca convinces him to pretend to be her perfect boyfriend for their holiday dinner.

After Andrew shows Becca he’s all bad boy in the bedroom, neither wants to pretend anymore. But when Becca’s invited to rejoin her band for a show and Andrew’s forced to face his ex, they both wonder if they’re ready to take a leap again–or if they’re doomed to fail in life and love a second time. 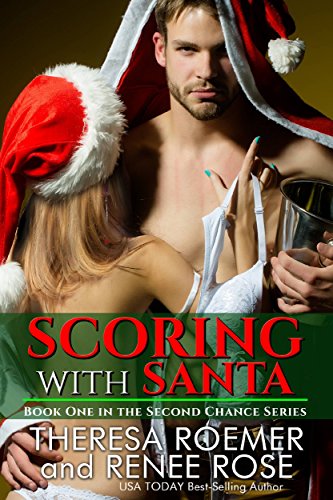 A career-driven mom. Houston’s most eligible heartthrob. The irresistible attraction could destroy both their careers.
Rick Morehouse doesn’t date single moms. As the former quarterback for the Houston Texans, he’s Houston’s most eligible bachelor. But after the heartache of abandonment by his own mother’s string of boyfriends, he never wants to hurt anyone’s kids that way. When he meets Brandy Love, the drop-dead gorgeous owner of Phenomenal Physiques, he’s totally taken by the confident career woman. It’s too bad she has kids.

Brandy Love doesn’t have room in her life for a relationship. Opening a chain of gyms and parenting her kids already takes more time than she has. But when Coach Charming drops in on her gym, she’s sorely tempted.

When vengeful columnist roasts Rick to bring down his team at the playoffs, Brandy must decide if he’s worth fighting for. But even if she can save him, will he accept her and her kids in his life?

A future king claiming the woman he loves.
A commoner falling in love with a prince.
An unexpected threat that can destroy them both.

Rebecca Campo loves her work. Chief of Staff to Princess Catharine, her best friend and Prince Alexander’s twin sister, she travels all over the world, meets with other royalty, and lives a life she could never have dreamt possible. Having grown up alongside the royal family, she can almost forget they’re royalty; well, all except one. Prince Alexander is every woman’s dream, and he seems to want her. Even after their passions overtake them, Rebecca still doesn’t believe they’re meant for forever because she’s only a commoner, not a future queen.

Prince Alexander, heir to the throne of Valleria, takes his duties very seriously. So seriously, in fact, that he’s followed duty over pursuing the woman he’s loved for years. However, now it’s time for him to marry, and he’s tired of waiting. He’ll pursue her despite royal objections, and despite her own. Unexpectedly, a death threat is made against the Prince and the whole family goes on alert. What no one counted on, however, was Rebecca getting caught in the crossfire.