Wednesday Romance Reads For You To Devour – 11/9 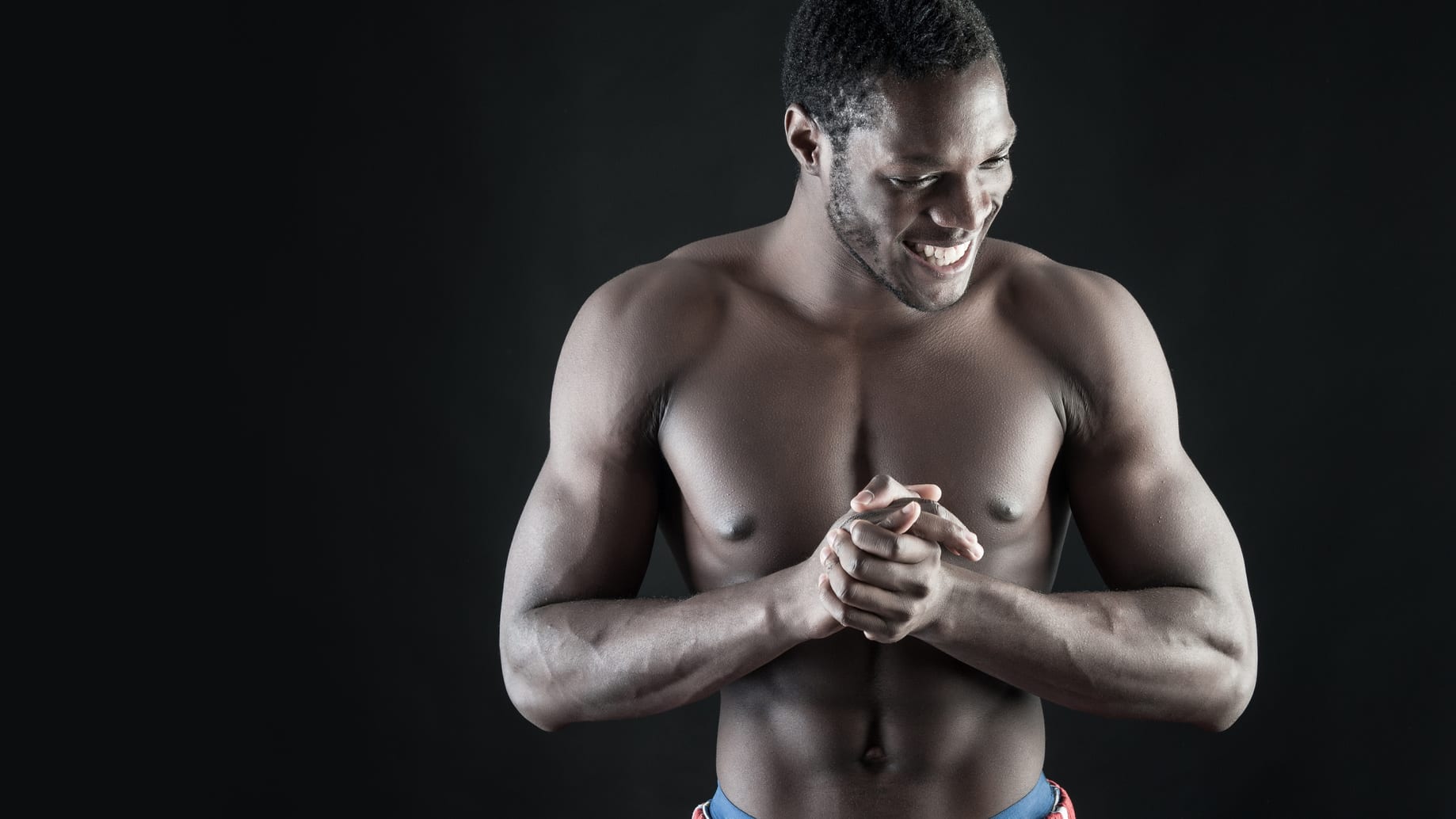 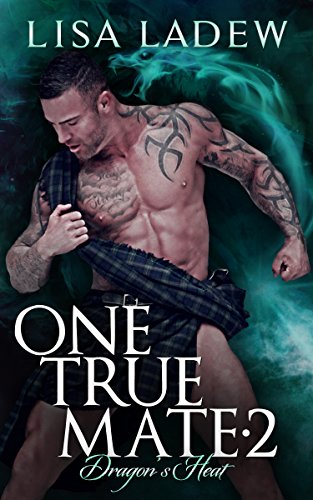 Graeme is a dragon shifter being sought by an all-shifter police department to save the world, although all he wants is to fight the demon who has enough strength to kill him. When his one true mate shows up, will she be able to convince him she can live through their mating? 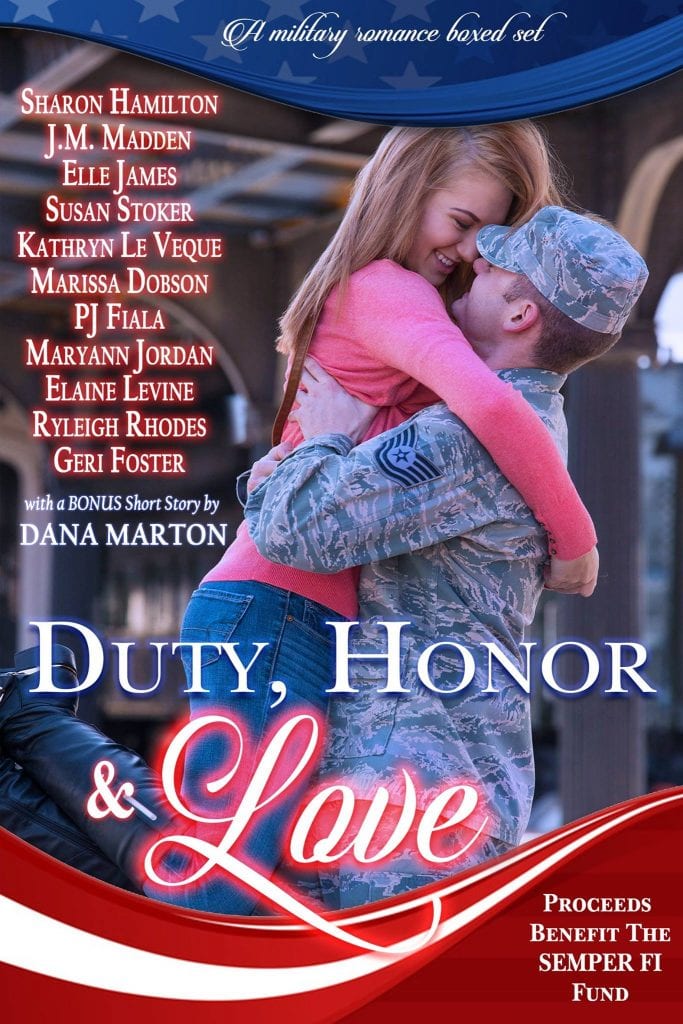 Available for a short time only.

Anyone’s happily-ever-after is never a given…it must be earned–something these military heroes have learned the hard way.

Sink into this sexy collection of binge-worthy reads from eleven of your favorite New York Times, USA Today, and a few new-to-you authors.

All proceeds will benefit the Semper Fi Fund (https://semperfifund.org), a non-profit organization that assists post-9/11 wounded and critically ill vets from all branches of the U.S. Armed Forces. 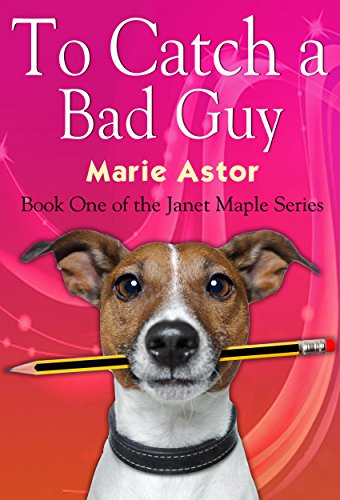 To Catch A Bad Guy

Janet Maple’s stellar career ended with a lay off and her boyfriend of almost five years told her that he wants to be just friends. When she lands a job at one of New York’s premier boutique investment firms, Janet begins to hope that her luck is finally turning for the better. Not only is she happy with her new paycheck, but things also seem to be looking up on the personal front, as the company’s handsome attorney expresses keen interest in Janet. However, her euphoria is short-lived, as Janet soon discovers alarming facts about her new employer’s business tactics. When her boss dismisses her suspicions as groundless, Janet finds herself confiding to a cute IT engineer, Dean Snider. The closer she gets to Dean, the more Janet is tempted to break her rule of not dating co-workers, but what she doesn’t realize is that everything she knows about Dean, including his occupation and even his name, is a lie.

Dennis Walker is a top-notch white collar crime investigator who will stop at nothing to put culprits away. When an opportunity for an undercover assignment at one of New York’s premier boutique investment firms comes up, Dennis jumps at the chance, adopting a persona of geeky IT engineer, Dean Snider. While he may be an ace at his job, years of experience fail him when Dennis meets Janet Maple and finds himself torn between his professional obligations and his personal desires. Will he have to choose between his feelings and duty, or will he find a way to satisfy both?

Maid For The Billionaire 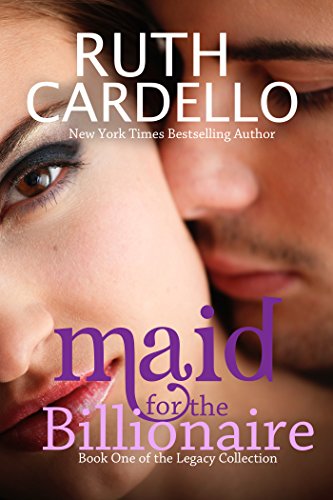 Dominic Corisi knew instantly that Abigail Dartley was just the distraction he was looking for, especially since having her took a bit more persuading than he was used to. So when business forces him to fly to China, he decides to take her with him, but on his terms. No promises. No complications. Just sex.

Abby has always been the responsible one. She doesn’t believe in taking risks; especially when it comes to men – until she meets Dominic. He’s both infuriating and intoxicating, a heady combination. Their trip to China revives a long forgotten side of Abby, but also reveals a threat to bring down Dominic’s company. With no time to explain her actions, Abby must either influence the outcome of his latest venture and save his company or accept her role as his mistress and leave his fate to chance. Does she love him enough to risk losing him for good?