Wednesday Romance Reads For You To Devour – 11/30 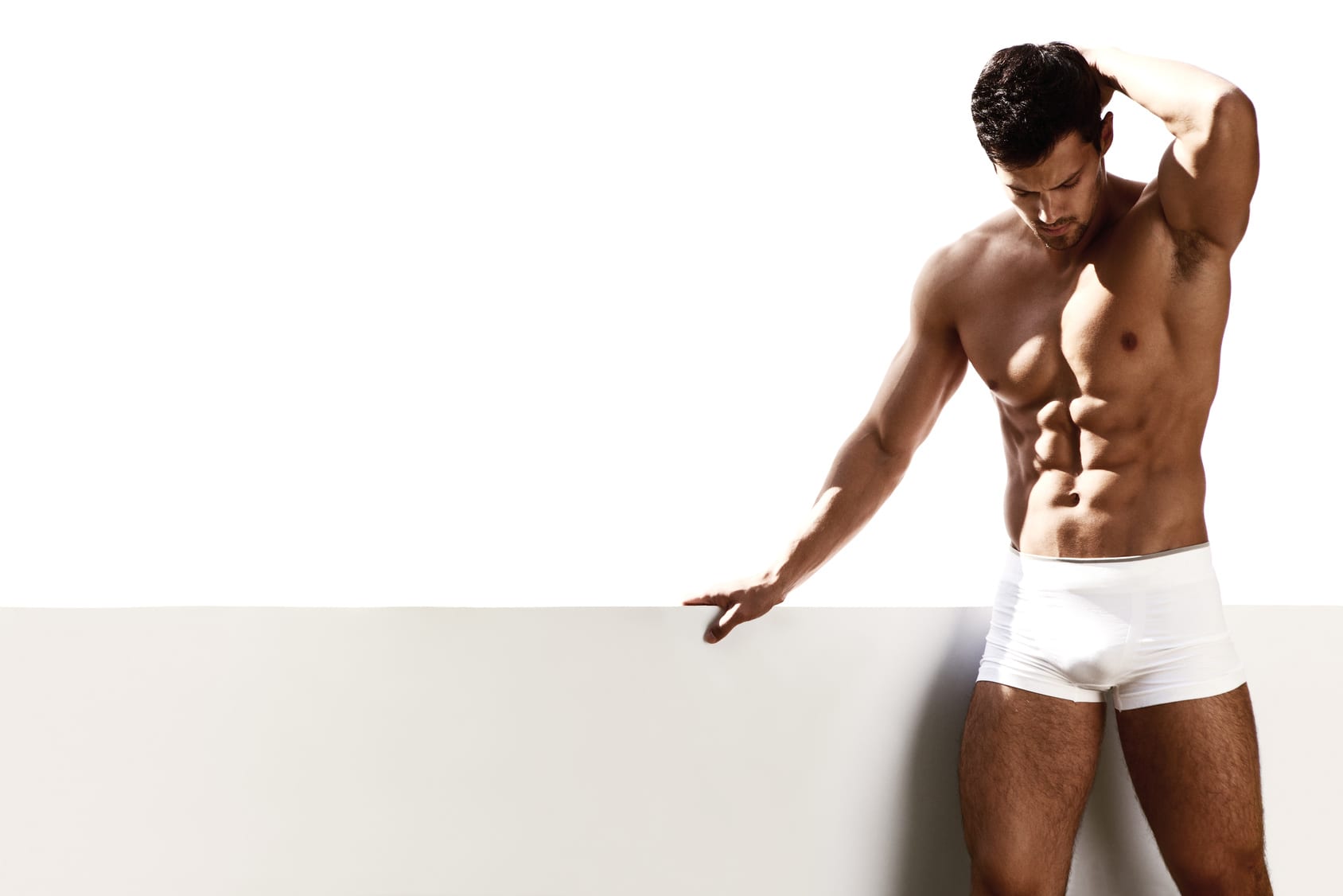 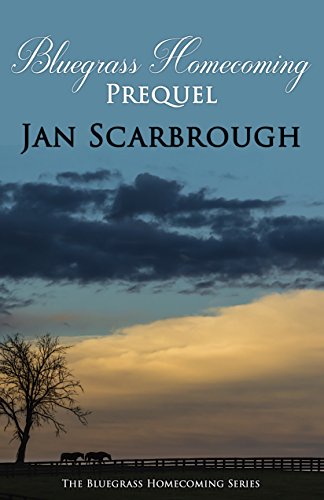 Grace Baron had always been the good wife, in spite of a marriage based on a careless indiscretion, and sustained not by love, but by old-fashioned morality. She’d raised her daughter, bit her tongue, and silently lived with her guilt. Now that she’s a widow, she can’t help being glad for her sudden freedom. She’d never live her life like that again. Without a sense of control. Without deliberately making a choice about her future. And that future would never involve getting married again.

Small town lawyer Howard Scott has buried two wives. His steadfast belief that it’s never too late to find true love keeps him open to whatever joy life has to offer. He doesn’t want another socialite wife. This time he wants a hometown girl. Someone stable, maybe a little naïve, but feisty enough to keep him on his toes. Someone like Grace Baron.

Howard’s gentle, old-fashioned courting makes Grace feel alive again. Would marrying Howard be the trap Grace fears, or would it finally give her a kind of freedom she’d never imagined? 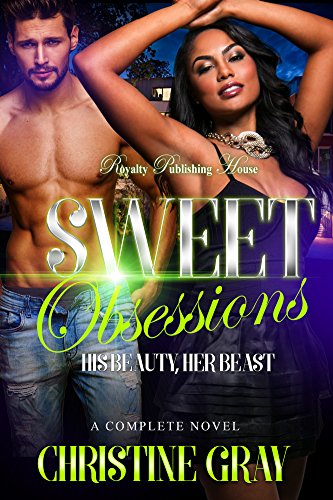 Sweet Obsession; His Beauty, Her Beast

27-year-old Laykta didn’t know how she was going to get out of her arranged marriage but she knew she would do anything to have the future she envisioned…even if it meant creating a scandal to get it. She had told herself that her plan was flawless, that all she had to do was have a few pictures taken with her caught in the act, and all her troubles would go away. Unfortunately, she hadn’t counted on Brick stumbling into the room instead of the paid actor.

Brick is the kind of wealthy man that didn’t mind paying for his pleasure. What should have been a simple night of passion became chaos under the blinding lights of the paparazzi’s cameras. Stunned, Brick found himself gazing down into the eyes of, not his lover, but Laykta, the woman that had disappeared from his life long ago.

Now, to save her reputation and her life, Brick has agreed to marry her. Given this chance once again, he’s determined to possess her. He’s willing to battle her demons to win her heart, but will he be able to overcome his own?

Lakyta doesn’t want to lose herself in the emerald green gaze of Brick. Will she be able to save her heart or will she be willing give in to become his Sweet Obsession? 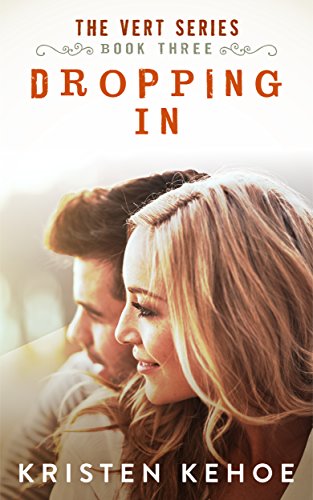 Malcolm Brady thought breaking his leg was the worst thing that could happen…until he saw who was waiting for him at the airport.

Almost six years ago, Malcolm walked away from the love of his life, because she was too young, and he was too scared. But no matter how much distance he put between them, Malcolm could never convince his heart that he had done the right thing. When an accident sidelines him from his professional skate career, it’s Nala waiting for him at the airport. It only takes one look for all of the feelings he’s kept locked away to break free, and suddenly, Malcolm has a new mission: to show Nala Jansen exactly how much he loves her.

Nala fell in love with Malcolm Brady before her young heart really understood what love was. Even when he left her to become a professional skater, she never stopped loving him, never stopped wanting him. And she told him one night—just like that. I love you. Instead of saying the words back, he walked away, and Nala started on a course that would forever change her life.

Now, almost six years after her bold confession and his rejection, they are thrust together, making memories from the past unavoidable, especially when new feelings bloom. Except, Nala won’t share everything from their time apart, and Malcolm won’t accept anything less.
When emotions are high, and truths come to light, the lovers have to decide if their future is strong enough to withstand their past 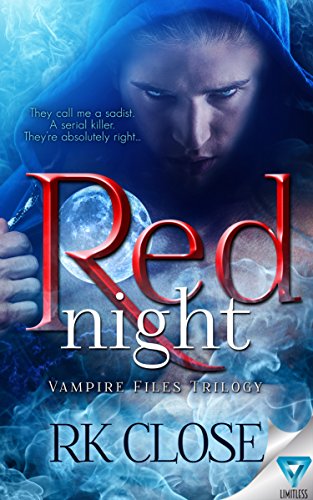 What happens when you cross a feisty private investigator, a seductive vampire, a hunter in denial and a supernatural serial killer? An exciting mystery-thriller that will leave you on the edge of your seat.
Samantha Chase is a feisty young private investigator working a cheating-husband case when she crosses paths with Adam, a vampire. His attention toward Sam draws the interest of a serial killer with a grudge to settle.
Gabriel Deveraeux is the handsome professor living in Sam’s building. Gabe is running from his own demons but becoming involved with Samantha could pull him back into the world he’s trying to escape.
When Samantha becomes the target of a madman, she must decide quickly who she can trust. It’s not just her life on the line. Everything she holds dear is threatened. Can she survive this game of cat and mouse when the rules keep changing?

“Your universe is getting smaller by the hour. Open your eyes and look around, Samantha. I’m the only thing standing between you and a…very…unpleasant…death.”
~ Adam, Vampire Files Trilogy #1