Wednesday Romance Reads For You To Devour – 11/23 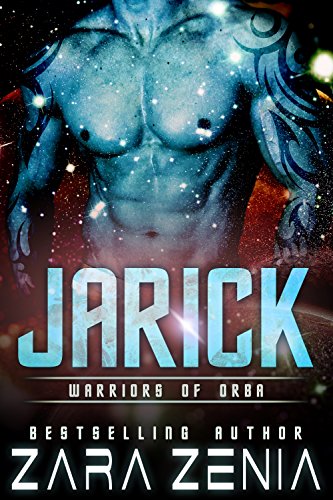 After she rescued us, I only wanted HER.

After escaping Palzu’s clutches, Jarick and Victorinth split up from the group and end up hopping on a train to land in a small town just outside of a larger city. That city contains one of the most secretive and powerful laboratories in the world, the Trojan Group.

They have been on alert due to signs of actual extraterrestrial life sensed in the vicinity. One of the lab techs, Madison, is able to track down the two aliens, leading to their capture.

At first, it seems as though the Orbas are just going to be studied, but Madison learns that some of the higher-ups in the group have been replaced with alien lookalikes who want to kill Jarick and Victorinth.

Madison is able to get them out of there without too much trouble, but the aliens are now aware that she knows they’re hiding in plain sight.

They need to find a way to escape. In the process, Jarick finds that he really wants Madison. More than he thought.

Madison, too, starts to fall for Jarick. But can they really be together? She’s human, and he’s an Orba warrior. An alien!

Will their newfound love survive the ultimate test? Will they be able to escape the imposter aliens who have infiltrated the Trojan Group?

Jarick is the second book in the Warriors of Orba series, following the Orba warriors and the human women that love them. Each book in this page-turning science fiction series can be read as standalones. There are NO cliffhangers, NO cheating, and a GUARANTEED happy ending! 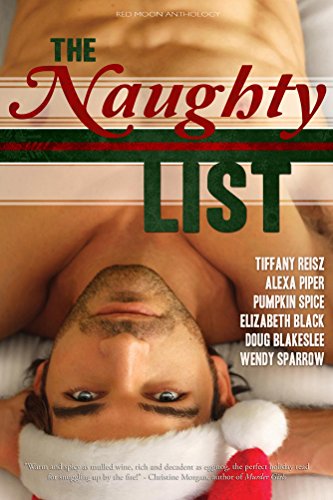 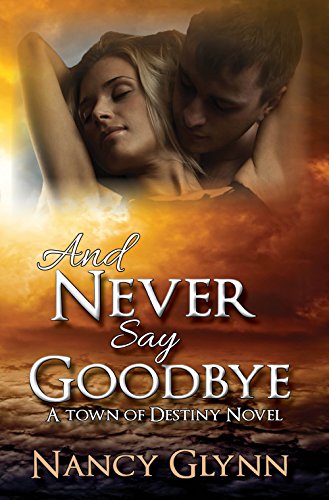 Mallory McShane is a hero in some eyes, but she doesn’t feel like one. Living in an old family farmhouse, hiding from tornadoes, she’s biding her time. A promise still unmet. But thoughts of coworker, Lawson Gallagher, burn her soul, making the promise harder to fulfill.

Lawson Gallagher’s outgrowing his old bachelor ways, especially the more time he spends with the alluring Mallory. But her promise to someone from the past stands in their way. Desires of her possess him with every donor case they perform together. Respect merges into something more…

After Mallory and Lawson come together, they realize a love that’s on a path to heartbreak. A promise stands between them, ready to snatch a future that’s already doomed. A future that’s been laid out for Mallory, dashing any hope of another man’s love. Lawson dares to fight this plan. Will Mallory honor the promise…or her heart?