Wednesday Romance Reads For You To Devour – 11/16 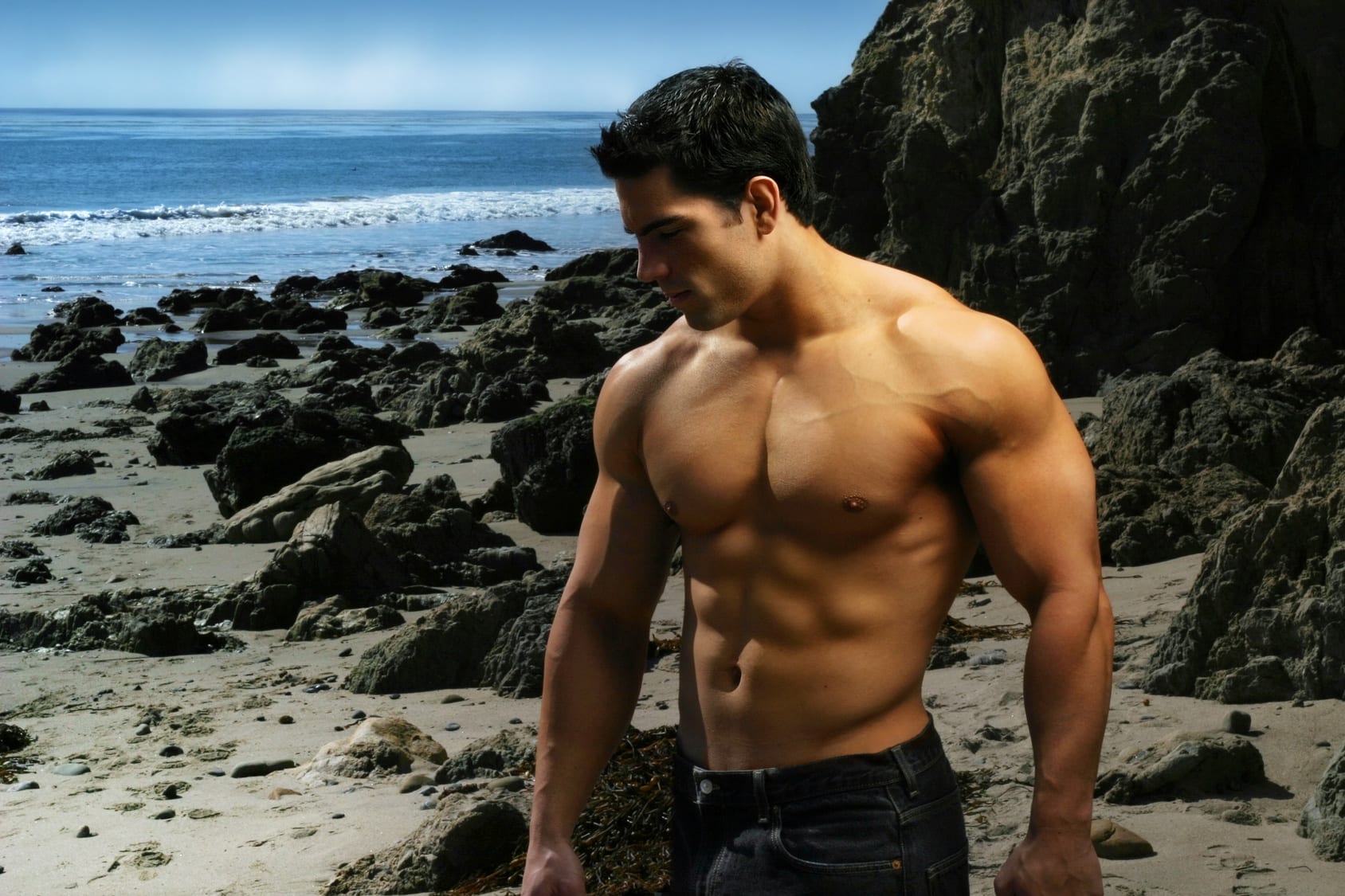 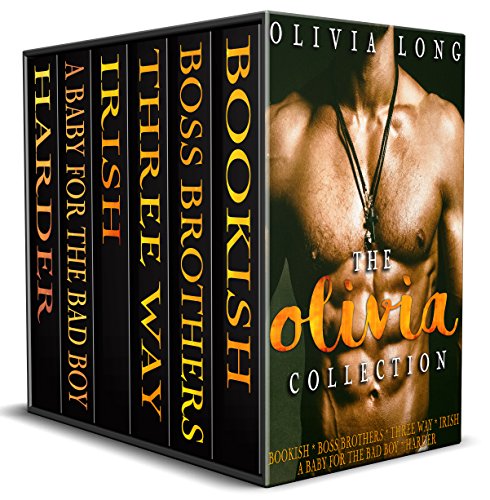 Six of Olivia’s torrid best selling novels packed into one powder keg of explosive heat. Included in this boxset: Bookish, Boss Brothers, Three Way, Irish, A Baby for the Bad Boy and Harder. 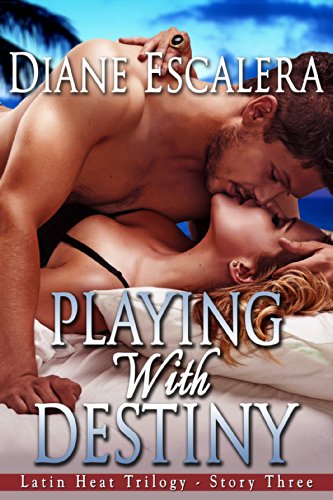 Destiny Quinn lives for her job. She loves being an IT Recruiter, traveling nationwide. But all work and no play has left her feeling restless. It’s been a year since she’s gone out on a date — or slept with a man. Suddenly, Destiny can’t think about anything else. She’s not looking for a relationship, just a good time and a sexy diversion. One steamy night of mind-blowing pleasure, then maybe she can get back to business.

Christian LaCosta wants to prove to his family — and himself — that he is relationship material. Lately, it seems like everyone around him is in love. Maybe it’s time to give up the fast life and fast women, quit being the odd man out. Christian decides to take the plunge and join an online dating service. When he’s unwittingly hooked up with a luscious neighbor named Destiny, the coincidence is too much. Christian doesn’t believe in fate, but one look at Destiny, and he’s seeing a whole new future. Now he must convince this career-driven beauty that work isn’t everything. Take a chance on them, and she can have it all. 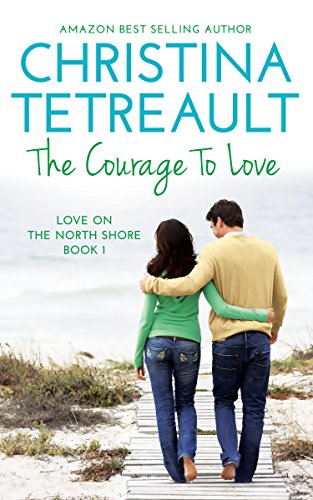 The Courage To Love

When Hollywood sweetheart, Mia Troy, checks into the Victorian Rose, the only things on her mind are rest and relaxation before she begins work on her new movie in Boston. That is until she meets Sean O’Brien, the co-owner of the bed and breakfast. From the moment she checks in, Mia is drawn to Sean, a reserved man who sees past her celebrity status.

Eighteen years ago Sean became the man of the house when his father walked out on the family. Without a second thought, he put his own hopes and dreams on the back burner and took care of his mom and younger sister. Now the co-owner of a successful bed and breakfast, Sean has accepted his position in life—until the day Mia Troy checks in.

Despite his better judgment, Sean can’t ignore his physical attraction to Mia. Soon he gives into his desire, telling himself all she wants is a quick fling to pass the time. As they spend time together, his feelings grow. But can love between a small town guy and an A-list celebrity ever last? 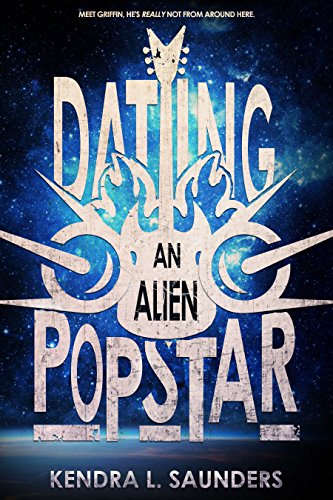 Daisy Kirkwood has only just escaped her small-town life and run away to New York City, the land of last-minute secret gigs at famous musical venues, when she’s kidnapped by aliens. Unfortunately, no one ever writes about how to handle alien abduction in those fancy NYC guidebooks.

Griffin and Dev are supermassively sexy aliens from a politically and environmentally troubled planet who arrive on Earth with very little knowledge about human ways other than what they learned from a wayward E! News signal. Their mission is to pretend to be the most influential people on the planet―English pop stars, of course!―and gain the help of a powerful secret society. Upon arriving, they abduct Daisy Kirkwood, a nerdy young woman who loves music but could seriously use a bit of help in the love-life department. Though Griffin and Daisy initially squabble, neither can deny the intergalactic sparks whenever they’re too close to each other. Together, they must face murderous aliens, cultural misunderstandings, bad backup musicians, and the dark side of fame and the media, all set against a tight deadline…