Wednesday Romance Reads For You To Devour – 10/26 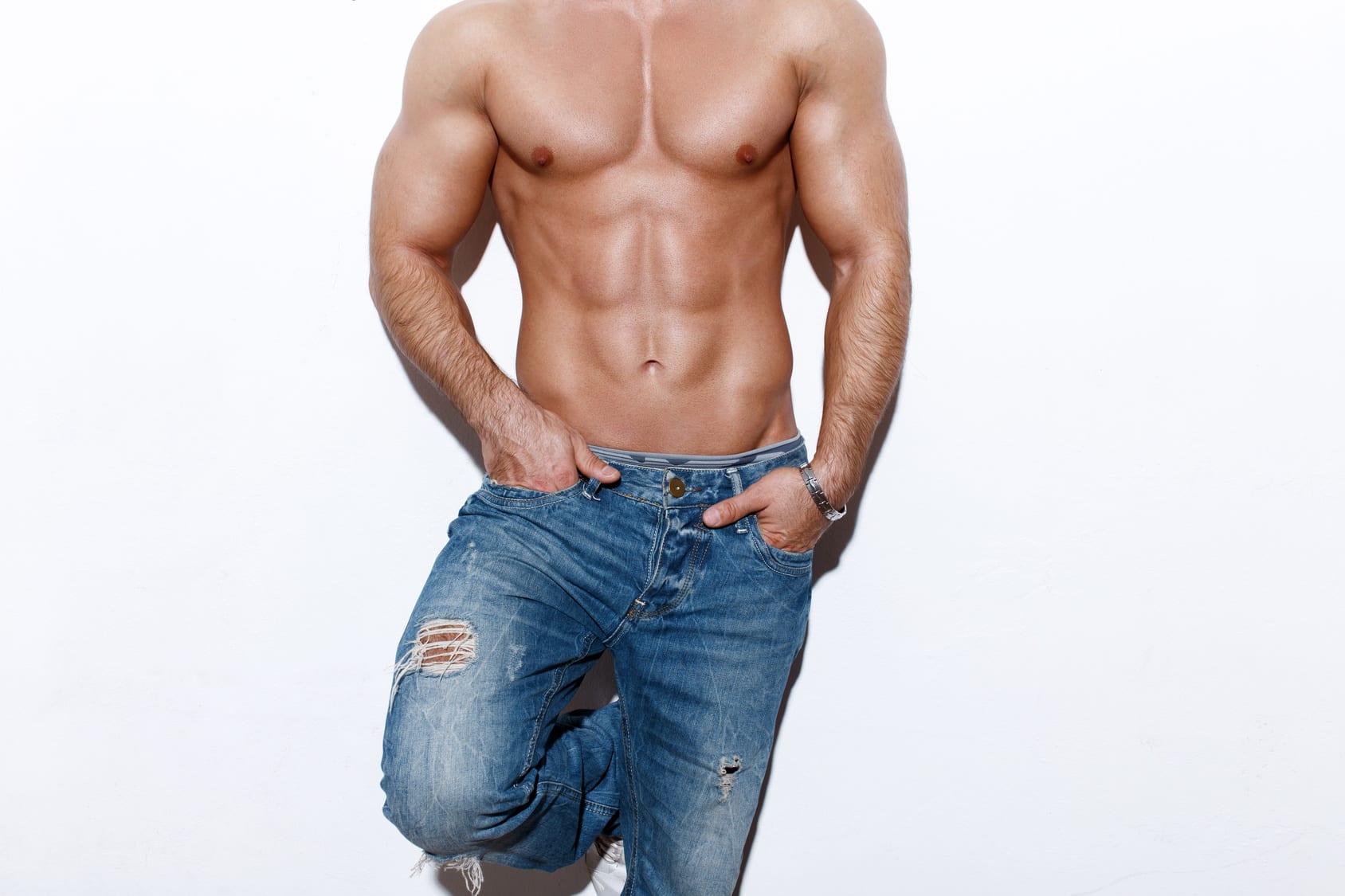 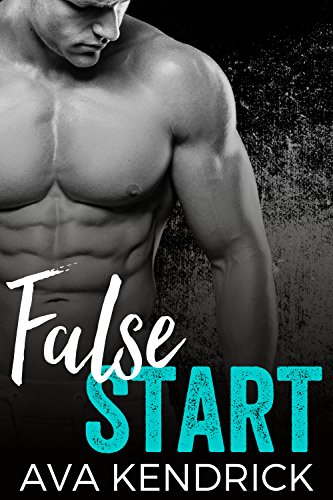 He’s an athlete in the bedroom as well as on the field.
A huge, gorgeous beast the fans go wild for.
But it’s complicated.
I swore I wouldn’t go there again after he broke my heart.
I hadn’t banked on him pursuing me relentlessly until I gave in.

Most women in Greenboro would kill for Vanessa Gray’s job. She spends most of her time surrounded by hot, single gridiron stars.
But Van can’t date any of them.
Because her first love plays for the team. She thought it would be easy to stay professional: nobody knows about their past. But he can’t forget. And he won’t let her go again without a fight. 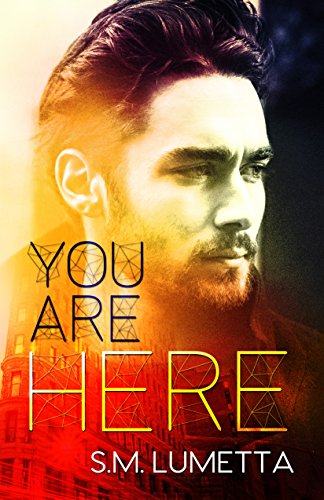 Lucie Gideon wakes up in a hospital, alone. Her family is dead and her home is gone, but she can’t remember a thing. She soon discovers, however, she can glimpse the future, and everything she sees seems to revolve around a mysterious man she’s never met.
Greyson Ellicott hasn’t been a part of normal society in a decade. As a contract killer, he’s learned to deaden himself so he doesn’t have to think or feel for anything or anyone. His carefully buried memory cracks open and reminds him of what he left behind.

When Lucie and Greyson meet head-on, destinies collide. Grey doesn’t want to care about—let alone fall in love with—the crazy girl who has visions of him, but she’s in the crosshairs of a murderer and he may be the only one who can save her. 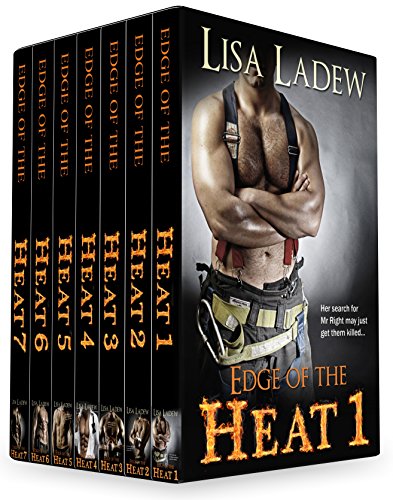 On Sale. Steamy, swearing, mature topics, suspenseful. What if your ex-husband was an abusive, dirty cop, and he was convinced he would get you back someday. What if he was willing to do anything to make that happen? Do you think it would scare off your new boyfriend, a strong, hot firefighter? Not if he has secrets of his own …

Books 1-7 of the best-selling Edge of the Heat Series. This is the complete series (for now) and also includes three free books The Billionaire’s Secret Kink 1. Unauthorized Affair, and Hide My Memories.

Edge of the Heat follows four couples on their journey from disaster to happily ever after. Here is the synopsis for book one, but I don’t want to include all of the descriptions here, because they include spoilers.

Following a near death experience, firefighter/paramedic Emma Hill’s world is turned upside down. Haunted by a vision of the man who could very well be her soul mate, Emma is desperate to find that man, but fear stands in her way.

With a maniacal ex-husband determined to get her back, Emma struggles to stay clear of him or risk living a life riddled by quiet desperation and abuse. Fighting with a dirty cop is dangerous enough, but when that dirty cop is her ex-husband the stakes are raised to disastrous levels.

Craig Masterson, the firefighter who saved Emma’s life, finds himself falling for her. When he learns who her ex-husband is, he realizes that this is a battle he may not win.

Choosing to love her is a deadly game. If he can stay alive, their love may flourish, but only if he can defeat her ex.

Heat level: low (for this book – the rest in the series are moderate to moderately-high), suspense, thriller level: moderate. Some swearing. 18+

BELLE OF THE BALL

Beauty, Charm, and Grace—something the nouveau-riche Sullivan sisters of Colorado Springs lack. But a wish at a magical rock formation is about to change all that, in a most a-MUSE-ing way. . . .

The three Sullivan sisters, named for the Three Graces of Greek legend who embody beauty, charm and grace, don’t live up to their names. Belle is no beauty. Charisma lacks charm. And Grace is somewhat less than graceful. But this doesn’t deter their ambitious mother from bribing three bachelors to escort them to Colorado Springs’ beautiful Garden of the Gods.

When the girls overhear their escorts mocking how little they resemble their names, each girl makes a wish at the magical Three Graces rock formation. Belle wishes aloud for beauty, but only so she can use it as a weapon to punish the cads who hurt her sisters. Her true wish is for revenge.

Handsome viscount Kit Stanhope regrets his rude remarks and apologizes to Belle. He’s surprised when she tells him that’s not enough. If he truly regrets his behavior, he has to make her beautiful in time for the Founders’ Day Ball. Kit isn’t sure he’s up to the task. But, intrigued by the spirited Belle, he agrees to assist her transformation from an ugly duckling into a swan with the help of a mysterious Greek dressmaker with muse-like qualities.

Unfortunately, Belle makes a rather awkward swan. Still, after a few embarrassing escapades, she masters the flirtatious language of the fan and takes the town known as Little London by storm. Belle soon finds herself falling for the viscount and his sinful mouth. It seems he returns her regard, but she can’t renege on her promise to humiliate him . . . can she?

Will her secret muse grant the wish she voiced . . . or the one she holds in her heart?