Wednesday Romance Reads For You To Devour – 10/12 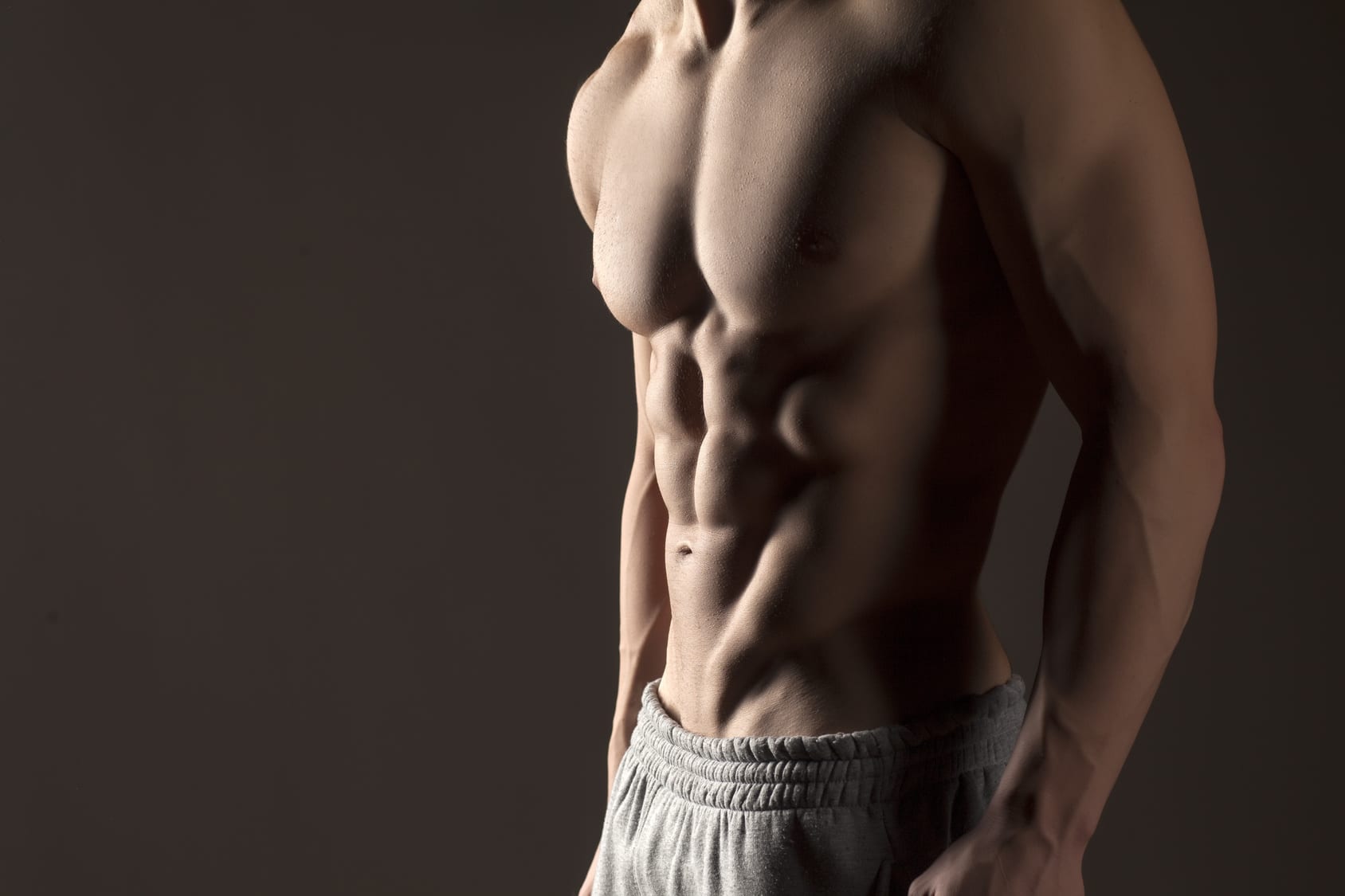 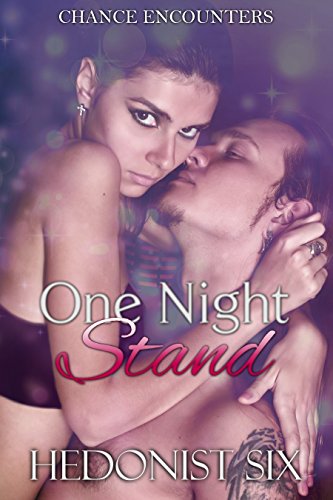 From casual encounter to something more?
Lucy is used to having a handle on things herself: her business, which she’s fighting to turn around after a rough patch, and her love life, which consists of carefully conducted casual encounters during which only she calls the shots.

A one night stand with George – the tall, husky biker whose rough exterior hides a gentler side – changes everything. Lucy’s usual approach doesn’t work anymore: come morning, she doesn’t want to say goodbye. Perhaps it’s time to let someone into her life for more than just one night?

Meanwhile, the crucial project she’s just landed is about to fall to pieces, threatening her reputation as well as her finances. Suddenly Lucy has to learn what it’s like to not be in control of anything at all.

Chance Encounters is a series of stand-alone contemporary romance novellas set in jolly old England, following a set of loosely connected people as they find love in unexpected places. Can love conquer all, from class differences to age gaps? Read on and find out. 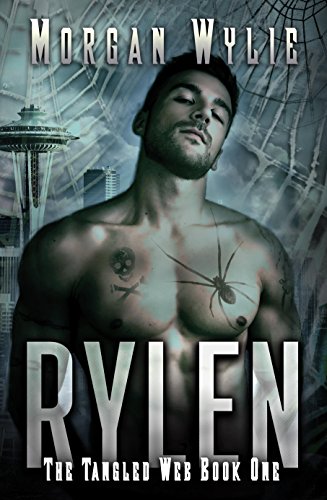 Rylen Duncan, a badass warlock, is running out of time. Given five years to prove himself as the leader of a supernatural crime syndicate in the Pacific Northwest, Rylen and his pseudo swat team of unorthodox villains wreaked havoc trying to prove their loyalty to the head of the entire network—the Black Widow.

Now, Rylen’s about to face his biggest battle yet. Magic users around the area are slowly being hunted by a private organization intent on stripping them of their “unnatural” powers to restore them to their “proper” human state. Rylen and his team: a vampire, shifter brothers, a ninja witch, a transporter, and an Oracle must take the fight to the enemy’s door, but Rylen can’t shake the twist of caution that haunts him… he is being quietly stalked… by a girl, a human girl.

Who is she? Why is she following him?

As pieces of the puzzle begin to fall into place, each should know the side they belong to. But thoughts and actions are challenged. Will Rylen figure it out before not only his entire team is doomed, but the girl who captures his heart is as well?

“Oh what a tangled web we weave, when first we practice to deceive.” 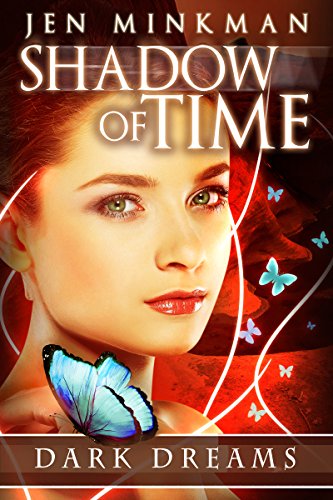 All Hannah needs is a nice and quiet vacation after her first year of teaching French at a high school. She joins her brother Ben for the summer in their mom’s log cabin in Arizona. There, she meets Josh again, Ben’s childhood friend from the Navajo reservation. The little boy from the rez has grown up fast, and Hannah can’t help but feeling more for him than just friendship.

But fate apparently has something else in store for her. And it’s not peace and quiet. Night after night, Hannah is plagued by strange nightmares about the history of Navajo Nation and terrifying shadows chasing her. They seem to come closer – and why is Josh always present in her dreams?

Sometimes, the past has a way of catching up with you. 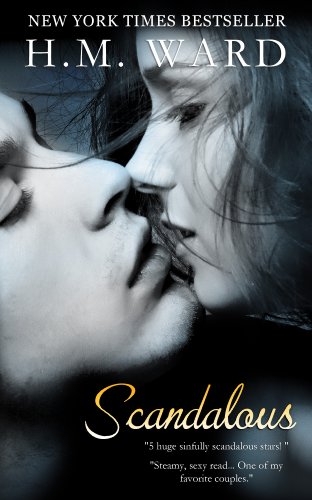 I never thought I’d see Jack Gray again, so when I hear his voice behind me during a job interview, I nearly fall out of my seat. It’s been years since I’ve seen him and heard that voice. Since then, Jack’s become an artist for the wealthy, and I’ve become dirt poor.

If I don’t get this job, I’m screwed. But, if I have to work near Jack I’ll lose my mind. He’s the one who got away, and there are no second chances when it comes to love.