Tuesday Romance Reads For You To Devour – 9/6 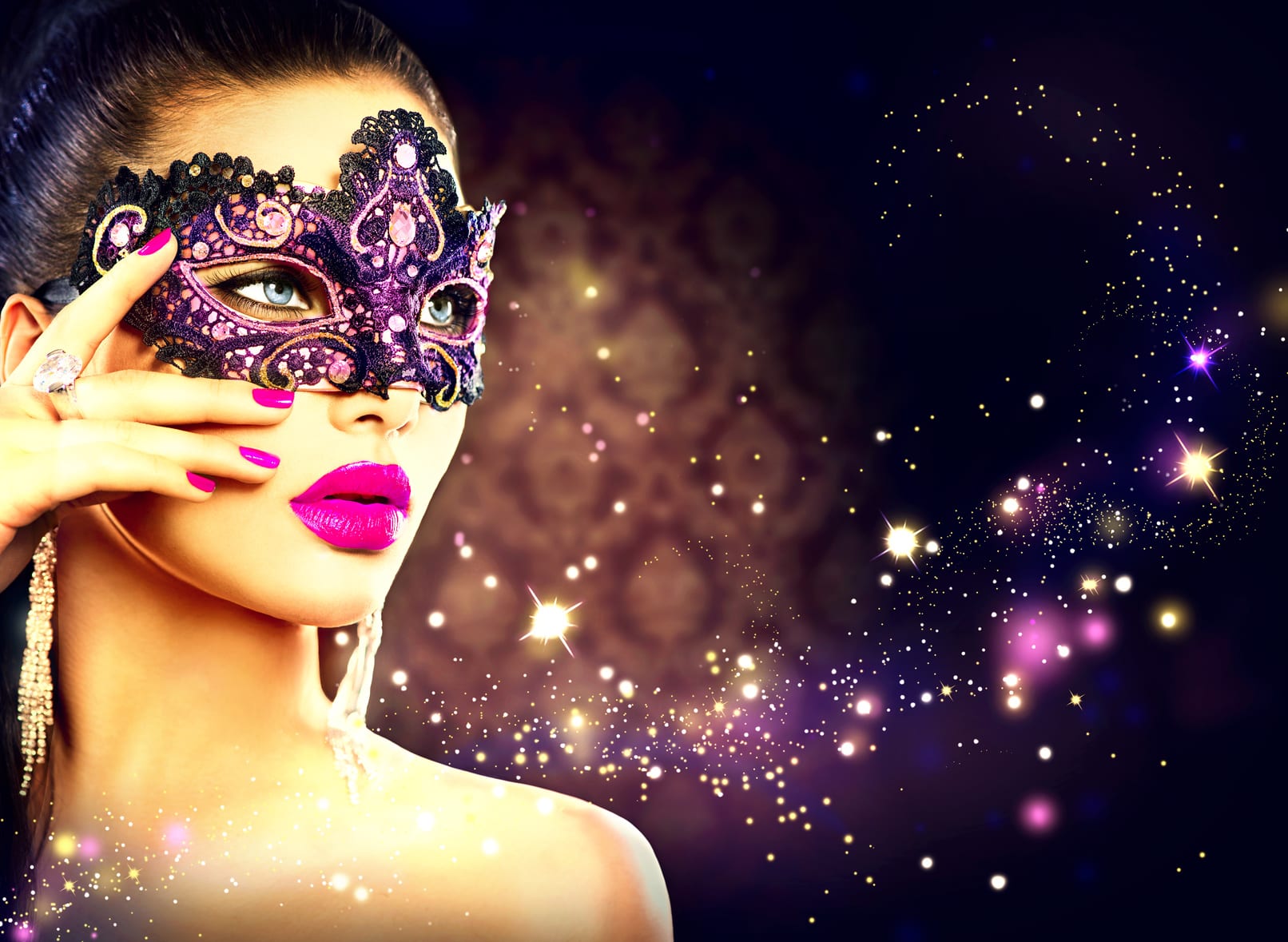 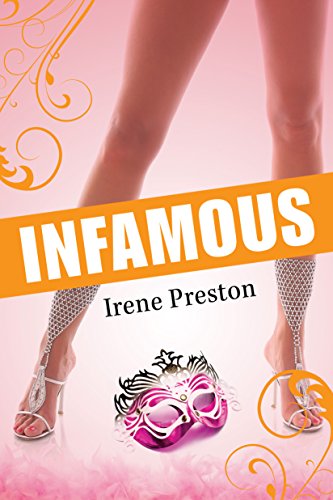 Four years ago it was pure Hollywood – the windswept beach, the whirlwind romance, the run-away marriage. Unfortunately, the ride into the sunset didn’t survive the publication of the bride’s tell-all book two months after she said ‘I Do’.

Reclusive venture capitalist Morgan Riley isn’t interested in fame. He prefers a quiet life in the suburbs. For his daughter’s sake, he agrees to give his notorious wife another chance to be part of their family. Even though she’s back at home and fulfilling all his late-night fantasies, he can’t help wonder if she misses her high-profile lifestyle and famous friends.

Everyone knows Jessica Sinclair. She’s that girl on the cover of all the tabloids. As a Hollywood insider, Jessica has spent her life partying with A-list celebrities, shopping on Rodeo Drive, and living through scandal after scandal. When her estranged husband offers her a second chance at the ‘All American’ lifestyle she can’t pass up a shot at real happiness. Back in suburbia, Jessica spends her nights in sexy role-play hoping Morgan will overlook her deficiencies as a homemaker. She spends her days attending P.T.A. meetings, burning cookies, and asking herself ‘What would June Cleaver do?’ More to the point, what will Morgan do when she winds up back in the tabloids–with his teenage daughter right next to her? 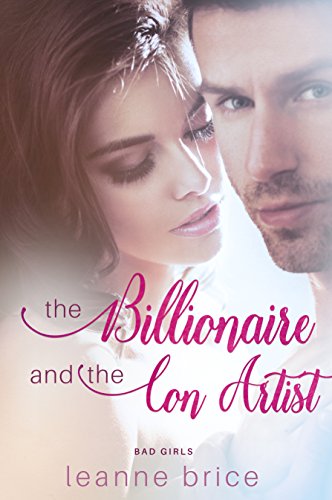 The Billionaire and the Con Artist

She could have been the one … until she ran off with all his cash!

AXEL
Meeting April Sumner during a weekend in Vegas? My lucky day.
I don’t date, and I sure as hell don’t do anything long-term. I’d make an exception for April, though—she’s the kind of girl I could even marry.
Of course, I don’t feel quite as confident once she runs off with all my cash…

APRIL
He’s handsome, he’s loaded, and he’ll be my amusement for the night.
Axel Addison is the perfect target: an unsuspecting bad boy who thinks I only want him for his looks.
But I like pretty things. And Axel Addison’s money will pay for them!
Let the games begin…

** The Billionaire and the Con Artist is a light and fun, steamy standalone read. ** 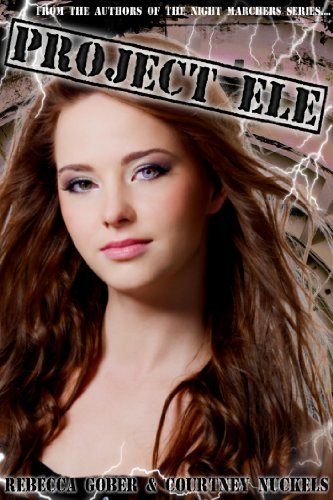 by Rebecca Gober and Courtney Nuckels

In an effort to save the human race, the government has implemented Project ELE. Now, the only chance for survival is to seek refuge in underground shelters controlled by the government.
Willow Mosby is among the select few allowed to enter the underground bunker to wait out the end of the world. Forced to pick up the broken pieces of her life after being separated from her family, she throws herself into a new life of work and school. When she meets Alec, her young and attractive boss, Willow finds herself falling for the one guy who should be off limits.
Alec makes her feel like this crazy new world may just be worth living. But when an afternoon date results in a shocking discovery, she’s forced to face an unspeakable truth that puts the lives of her and her friends in jeopardy.
Project ELE is the first book in the now-complete ELE Series, which has more than six hundred five-star reviews on Goodreads. 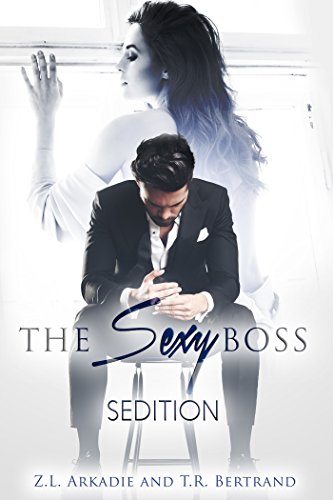 The Sexy Boss -Sedition
Everyone knew of him but no one knew much about him – and those who did know, weren’t spilling the tea. And so my new boss remained an enigma…

Until the moment I laid eyes on him.

The man I can’t get out of my dreams, out of my fantasies.

But when a stroke of fate puts us together, a force stronger than the both of us will try to tear us apart. There’s one thing we’ll learn for sure–whether or not love truly conquers all.