Tuesday Romance Reads For You To Devour – 5/31 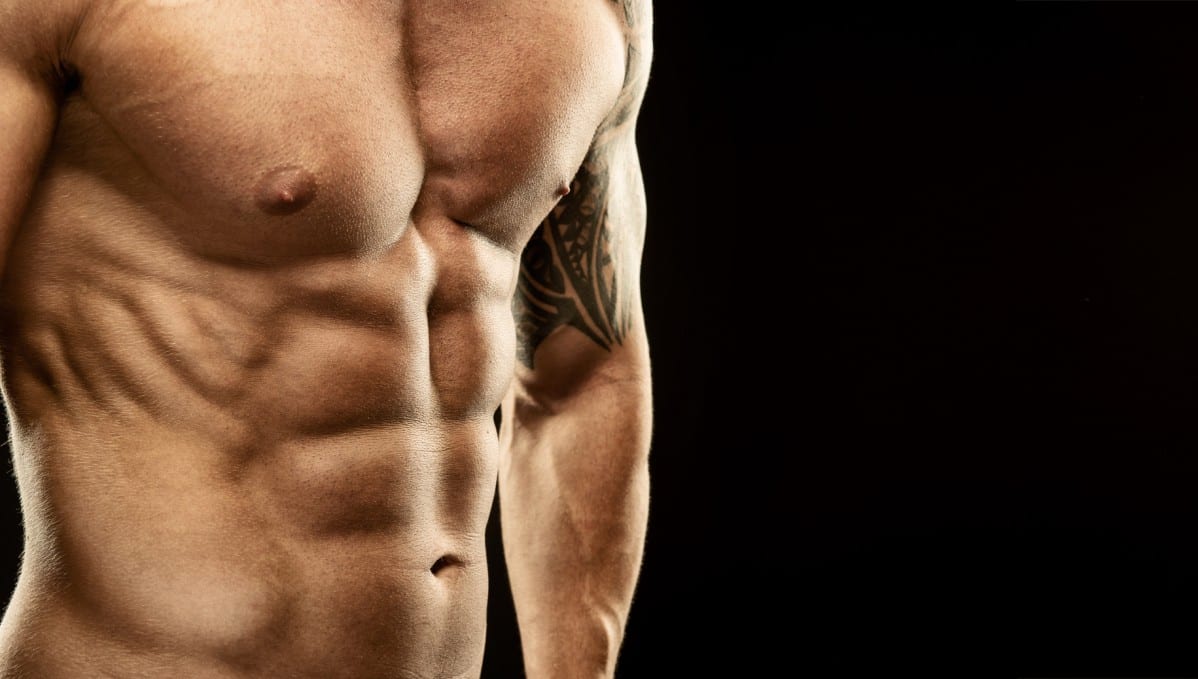 Ask Me to Stay

His family and friends referred to him as a “rounder” because when it came to the ladies, Jayce (rhymes with Chase) Weathers, definitely gets around and sure has his share of women chasing after him.
Not that they’re likely to catch him. Jayce isn’t opposed to settling down, he just hasn’t met the right woman — if she even exists. He’s starting to wonder.

And then Billy Sweet shows up at the Honky Tonk Angels bar where Jayce is finishing the remodel on the top floor, and he has with him a women and her two year old daughter. Callie and Lily Williams. Callie brings out something in Jayce. Something besides passion and lust. He wants to be her hero.

When Callie’s car ran out of gas just outside of Cotton Creek, she never expected to be rescued. Or to be offered a job and a place for her and Lily to stay. And she sure didn’t except to meet a man that made her dream of things she couldn’t have – love everylasting, a family and a home. But Jayce Weathers makes her dream of those thigns and a whole lot more.

They might both be dreaming the same thing. The problem is, there’s someone who doesn’t want that dream to come true for Callie, someone who just might be willing to do anything to make sure her dreams don’t come true.

Yep, things are heating up again in Cotton Creek.

Crave your men hot, alpha, and strong? Then fall in love with Hotshot Heroes: Strong Enough to Love – 6 full-length action-suspense romances plus one bonus novella from NY Times, USA Today, and International bestselling authors. Fall in love with sexy agents, cowboy sheriffs, firemen, bikers, and more. Danger, excitement, and heart-pounding romance await the women who love these brash and protective men. Get yours today before it goes away. LIMITED TIME ONLY.

The hero of Almost in Love, Barry Furnukle, appears in the Clover Park series too starting with Bad Taste in Men where he’s the “villain.”

Successful entrepreneur Barry Furnukle is ready to take things to the next level with the pink-haired neighbor he adores. But when his attempt to woo her with the world’s most “awesome” date (birding and fro-yo) lands him in the friend zone, he wonders if a guy like him ever had a chance.

On advice from his ladies’ man brother, Barry returns to his acting roots for a little confidence rehab. Suddenly he’s got more female attention than he knows what to do with. But will his new found popularity make him happy? Or will he finally release his inner stud to win the woman he can’t forget?