Tuesday Romance Reads For You To Devour – 5/17 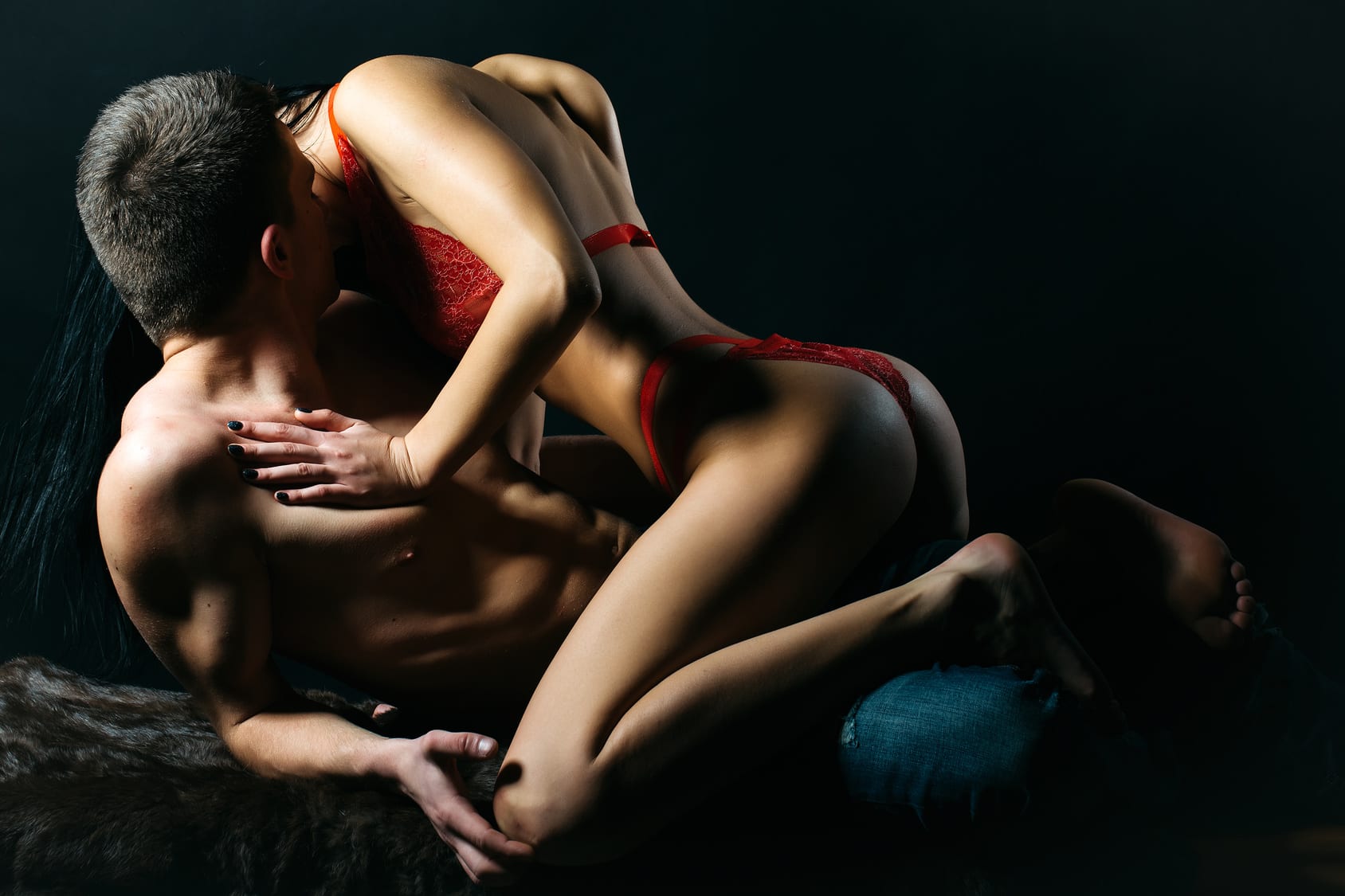 Broken. Guilt-ridden. Ready to start over.

Brody Kent walked away from the pinnacle of rock superstardom and never looked back. Financially, he never has to work again, but takes jobs as a personal assistant to keep his mind—and other things—busy. The women he works for always want something, and he’s more than willing to help. But when he’s sent to work for a pop princess, Brody will do anything to make her happy—even if it means admitting the ugly truth about his past.

Successful pop star, Skylar Samuelson is about to embark upon the turning point of her career—a summer tour in Europe. Her manager mother has promised to pull back and allow her full reign of the overseas tour. When Brody Kent becomes her new assistant, Skylar can’t deny the attraction. He’s perfect. Everything she’s ever wanted. But Brody’s hiding something and the truth may break her. If someone else doesn’t break her first…

Lies. Betrayal. And the truth that could ruin them all.

“The truth is that everyone, even you, despite your dark and painful past, deserves forgiveness, redemption, and most of all…love.” —Books4Juliet

Haunted by nightmares, tormented by guilt, Jezebel arrives at Redemption Ranch in an attempt to escape her past…except now she’s stuck in the middle of nowhere with no redemption in sight. When her mother pushes her into riding lessons with local veterinarian Matthias Saunders, Jezebel balks. Sure, the doctor is gorgeous, but he’s completely obnoxious, and knows how to push every single one of her buttons. Only her deep connection with The Reverend, a gentle stallion who guards her darkest secrets, has her agreeing to spend any more time with Dr. Saunders. Caring for the stallion is the first bright spot in her life in months, and if being around the horse means she has to face-off with the most frustrating person she’s ever met, then so be it. Surely a city girl like her can handle one country vet. Even one with disturbing blue eyes.

My student loans are due and I still have not found a job that pays more than minimum wage. So I decide to make an arrangement through The Club. I’ll get what I need…money to pay my loans. And he’ll get what he wants…access to my body…whenever and however he wants it.

ROSE COLLINS is a recent art school graduate with overwhelming student loan debt and no way to pay it.

JAE ROTHKO is a wealthy and renowned artist who doesn’t have the time or patience for a relationship.

Jae joins The Club so he can have one woman when he wants and how he wants with no attachments and no expectations.

He selects Rose to be that woman.

I wanted to be a gentleman, but I couldn’t control myself when she was near.

Unemployed and broke, Cassie Monroe is hoping for a better life in Canyon Cove. When she’s offered her dream job, she accepts, but things get complicated after spying on her sexy new boss in the shower.

Former MMA fighter Gabriel Kohl is one of Canyon Cove’s most private billionaires and one of it’s most notorious playboys. When he spots the curvy physical therapist in his gym, there’s no stopping him from getting what he wants.

Unable to forget his kiss, Cassie follows her heart. But Gabriel’s late night visits and quick exits leave her suspicious. Is he just playing games or is Gabriel ready to share his secrets and his life with her?