Tuesday Romance Reads For You To Devour – 4/19 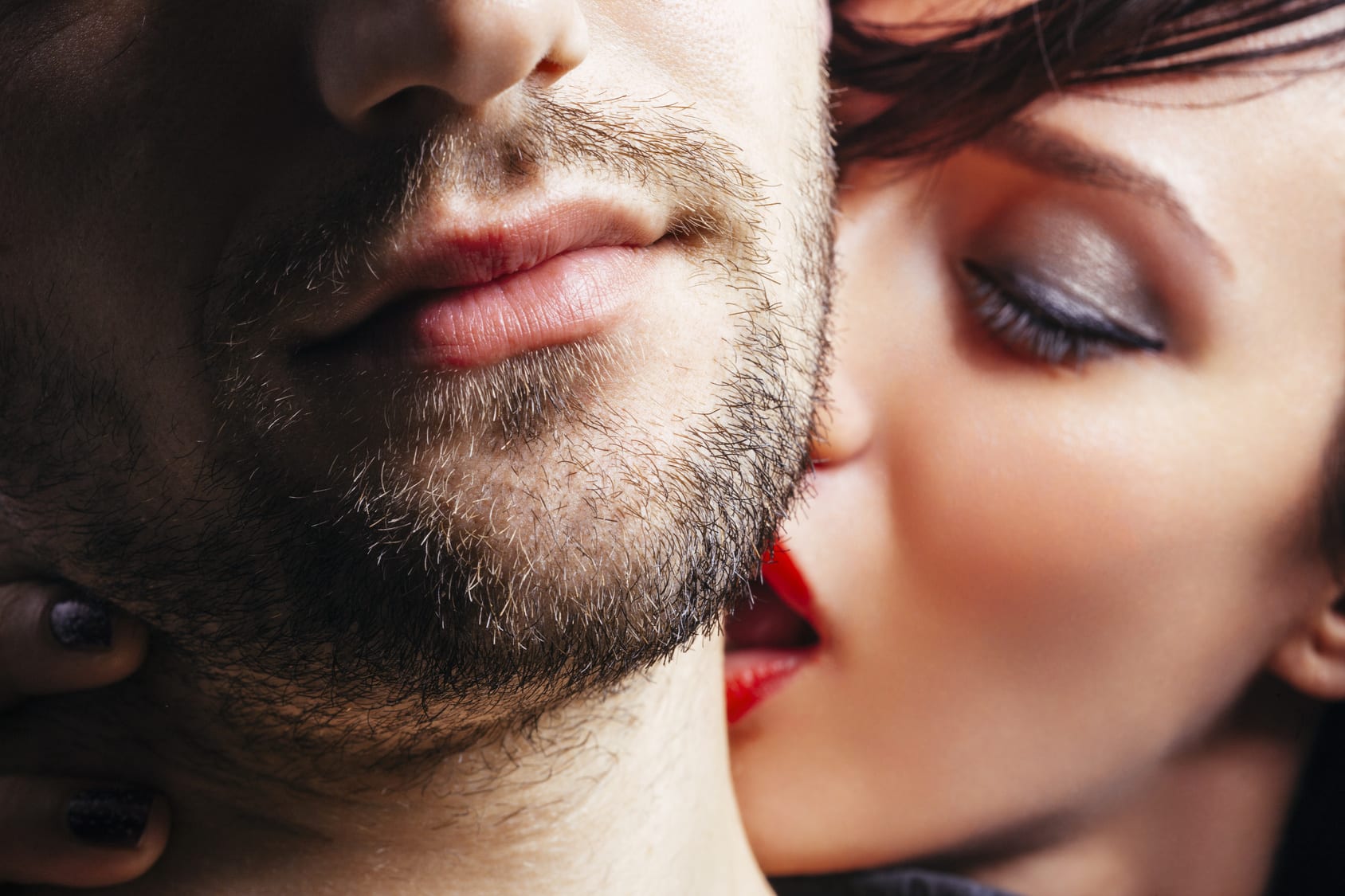 I want him…
Unlike I have ever wanted anything before in my entire life.
I knew it from the very moment his eyes met mine; the way my skin burned under his dark gaze.
I knew nothing would ever be the same again.

Decklan Taylor isn’t just tempting, he’s dangerous; a storm who destroys everything in his wake. But even as I stand in the path of his force, I can’t turn away.
While he may be the very thing that breaks me, he’s also the only thing that has ever made me feel alive.

Never trust a man who says, “Trust me.”

Love strikes in the most unlikely places, but can it really take root in a London criminal underworld threatened by Russian mobsters? And can Jess ever learn to trust a gangster like Dean?

Jess.
It’s time for a fresh start. Time to make amends for all the bad things I’ve done. The mistakes. All the people I’ve let down.

But when one good deed exposes betrayals and feuds buried in my family’s tragic past it’s like pulling at a loose thread. One thing leads to another and then another, and then I’m in too deep and it all leads me to him.

She changes everything though. The girl. Jess. She just waltzes in here, poking her nose where it doesn’t belong. Some cock and bull story about family connections, but I don’t swallow any of that.

She’s out to get me but I’m one step ahead. All I have to do is give her a bit of the charm, that disarming grin, and say, “Trust me.”

After that she’s mine. They always are.

Trust: A steamy, edge-of-the-seat romantic suspense thriller from the author of Winner Takes All and Black Widow.

Roxy Capwell couldn’t be more miserable. She just had her heart stomped on by her cheating boyfriend, and the last thing she’s looking for is love. She hates men.

Cole Brighton couldn’t be happier. He’s a player of the highest order, there’s not a girl at Whitney Briggs University that he can’t tag and bag. He loves the ladies.

Roxy’s dream is to own and operate her own bakery one day, but with no oven in her dorm, and a lucrative baking competition on the horizon, she agrees to move in with her best friend’s brother, the obnoxious, womanizing, Cole Brighton.

Between the heavenly scent of baked goods, and Roxy’s perfect body strutting around the apartment, Cole can’t think straight. So when Roxy’s ex starts sniffing around again, Cole volunteers to play the part of her new boy-toy and things get heated both in and out of the kitchen.

Roxy discovers she might not hate every man on the planet, and Cole discovers nothing tastes better than Roxy and her late night SUGAR KISSES.

When Cali Morgan kicks off her perfect post-college summer in Lake Tahoe, she has everything she ever wanted: acceptance into a top law program, a gorgeous boyfriend, and an incredible summer planned with her best friend.

Confident about her place in the world, Cali makes it her mission to be her friend’s wingwoman and help her meet guys. What Cali doesn’t count on is running into Jaeger Lang, one of her older brother’s high school friends, or the sparks that fly when she’s around him.

Jaeger has changed, and it’s not just the added height and muscle. There’s something about him that’s deep and a little scarred. In spite of the changes, Jaeger becomes a top pick for her friend–if Cali can keep her hands off him.

But when Cali’s boyfriend dumps her and her carefully laid plans begin to unravel, she finds herself questioning what it is she truly desires. In the midst of doubts about her future, one thing is very clear: she wants Jaeger for her own. The question is, has her friend already fallen for him? And will Jaeger’s past come back to haunt them both?