Tuesday Romance Reads For You To Devour – 4/12 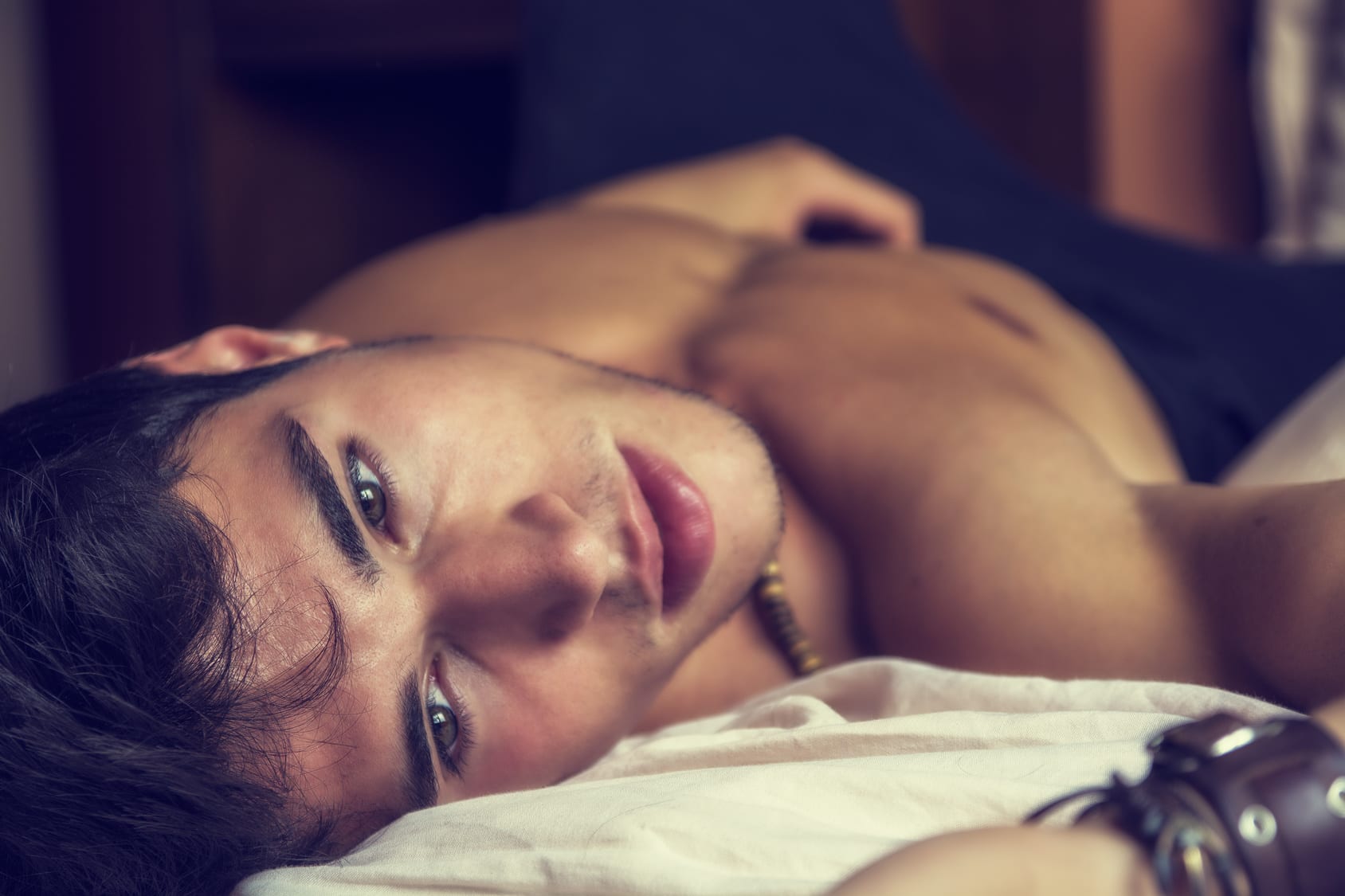 He broke her heart in another life time, where their affair ended in a deadly tragedy, and now he is back. April hopes to find a way to save her lover and herself. Or is this her destiny, to love him and lose him throughout eternity?

Second chances don’t come easy. Sometimes, you have to fight like hell for what you want.

I didn’t want to get married right out of high school like my parents did. But avoiding their mistakes didn’t keep me from making my own. Five years later, I’m back home after chasing an empty dream. Brett’s still here — and he’s still the only guy I’ve ever loved. But how can he forgive me for running away from him?

I’m a demon in the ring … but Mandy still owns my heart. That doesn’t mean I’m ready to pick up where we left off, though. I don’t know if I forgive her, but I’m not letting anyone else near her. She’s mine to protect whether she knows it or not… Even if I have to put a baby in her belly and a ring on her finger.

They can’t resist each other, but their secret romance might tear their band apart…

Classical musician Maddie Taylor secretly dreams of a louder life, but geeky girls like her don’t get to be rock stars. That is, until tattooed singer Jared Cross catches her playing guitar and invites her to join his band on The Sound, a reality TV show competition.

Once on the show, Maddie discovers there’s more to Jared than his flirty smile and bad boy reputation. With each performance their attraction becomes impossible to ignore, but when the show pressures them to stay single, they’re forced to keep their relationship secret.

As the competition heats up, Jared will do whatever it takes for his band to win, and Maddie must decide if following her dream is worth losing her heart.

When Ella Hastings is captured by the Blackfeet Indians at age nine, then adopted by the Lakota Indians, she is thrust into a new way of life and transformed into Little Brave, adopted daughter of their revered and peaceful chief, Grey Owl. Ten years later the white man returns. Their soldiers storm her tribe’s village and bring reminders of a world she’d almost forgotten. Suddenly, she is confronted by the question: To which world does she now belong? Her only hope in discovering who she really is lies with the enigmatic army scout, Beech Richoux.

Son of a French trapper and Lakota mother, Beech Richoux was raised in a white man’s world after his mother’s death. Acting as an army scout to raise money for his horse ranch, he’s unaware of the Army’s true intent to annihilate his mother’s people until it’s too late. And the white woman he finds living among the Lakota only adds to his desperation to save his people. Now the narrow path he has created to balance himself between these two worlds is tipped by the mysterious white woman known to the Lakota as Little Brave.

Can two people robbed of their own childhood learn to live together in such differing worlds? Can Little Brave and Beech forge a new path into a life where they both are finally set free?