Tuesday Romance Reads For You To Devour – 12/27 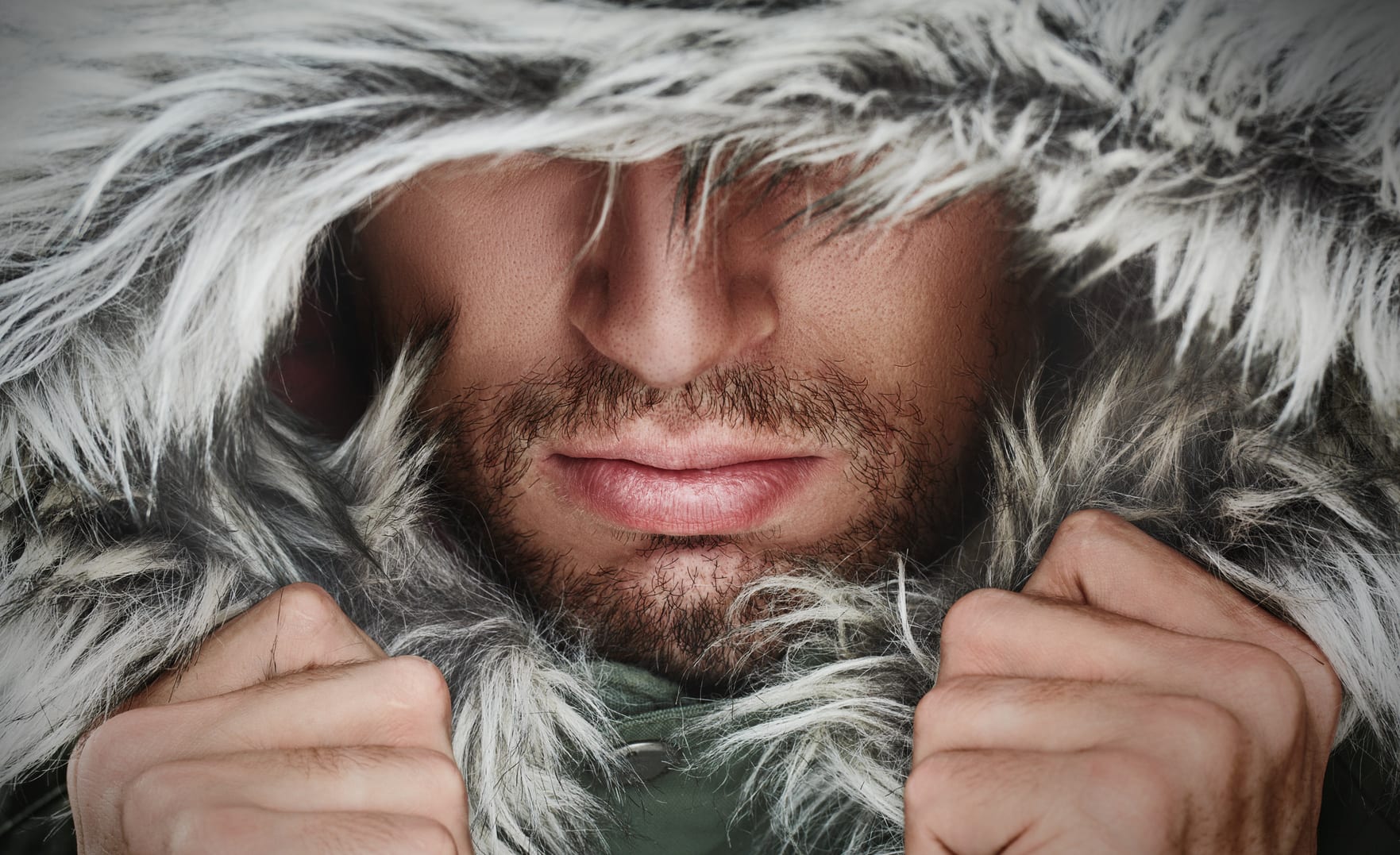 The last thing Natalie needs in her life is a handsome-as-sin single father living right next door. What she wants to do is shun the world and embrace her broken heart. She regrets snapping at his little girl over something as silly as Christmas lights, but nothing in the world will change her mind about taking part in holiday hoopla or letting a cherub, or her sexy father, into her life.

Zach’s decision to ignore his snarky, smoking-hot new neighbor is an easy one, even if he feels a tug of regret he won’t get to know her better. He wants nothing to do with a woman who would snap at his little girl over something as trivial as decorating for the holiday.

Neither are prepared for hearts tripping and emotional barriers falling when Zach snatches her from the flames engulfing her home and ends up tucking her into his spare bedroom. Little does he know his ability to play nothing more than caretaker until she’s back on her feet is nothing more than smoke and mirrors.

Will holiday hearts awaken to passion and new love, or will Zach and Natalie let this chance at new love pass them by? 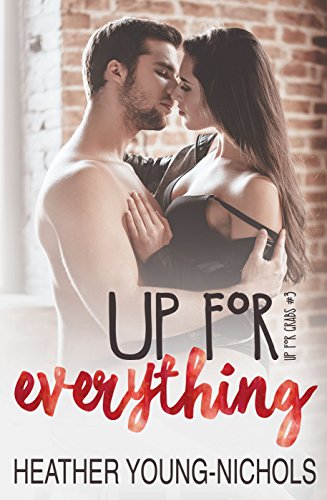 Sam lives the life most guys want—a great job out of college, a big move, and freedom. But he didn’t expect to miss the people back home so much when he moved across the country to California.

Then he jumps at the opportunity to crash his best friends’ honeymoon. A couple weeks in Hawaii is exactly what he needs to figure out his life.

While there, Miriam Mizrahi cracks through Sam’s hard candy coating and begins to see the person he really is. The person he’s kept hidden from everyone.
Sam wants her, is confused by what’s happening between then yet he can’t deny the way she sees through his bravado. He might even be falling in love with her.

Then, without a word, Miriam is out of his life causing Sam to throw responsibility to the wind.

If Sam can’t figure out what happened between Miriam and him, the one woman he’s had real feelings for will become a memory. But he also isn’t sure he can handle the truth of why she left or if he’ll be able to convince her that he truly is up for everything. 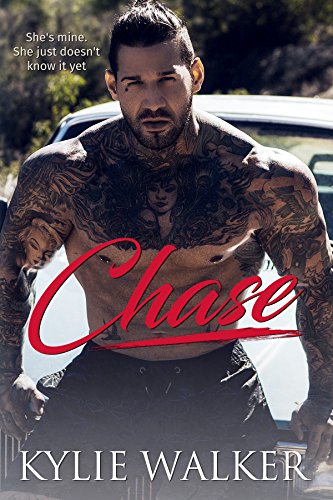 Jordan Price doesn’t do well with men. She has steered clear for close to six years immersing herself into her work instead. It’s helped her focus and forget the past – the horrors she had endured. Now she has the biggest interview of her life and she must get the job.

What she’s not prepared for is her new boss. Chase Louise. CEO, billionaire and convict all rolled up in one sexy, god damn package.When their worlds collide, the chemistry between the two is electrifying and neither of them can ignore it or the secrets they are both hiding. 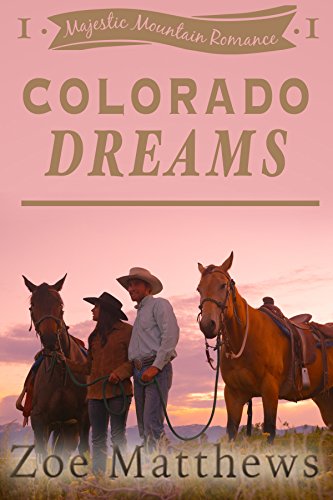 Introducing the first of a six-part western romance series about six siblings who work together to turn their family cattle ranch into a dude ranch that is located deep in the Rocky Mountains in Colorado. They each choose a job that they are interested in, and along the way, they each find love and romance.

Sierra has been a widow for two years. She has been busy raising her twin daughters on the family ranch when her father is killed.

As their family attorney reads her father’s will, she learns that each member will receive a large inheritance, but there is a catch. All six of them must reside on the ranch for a period of six months, together, in order to receive it.

Logan, also a widower, has been hired to help with the horses and he brings along his own little family.

Can Sierra and Logan learn to create a new family of their own and find love for each other along the way?