Tuesday Romance Reads For You To Devour – 1/10 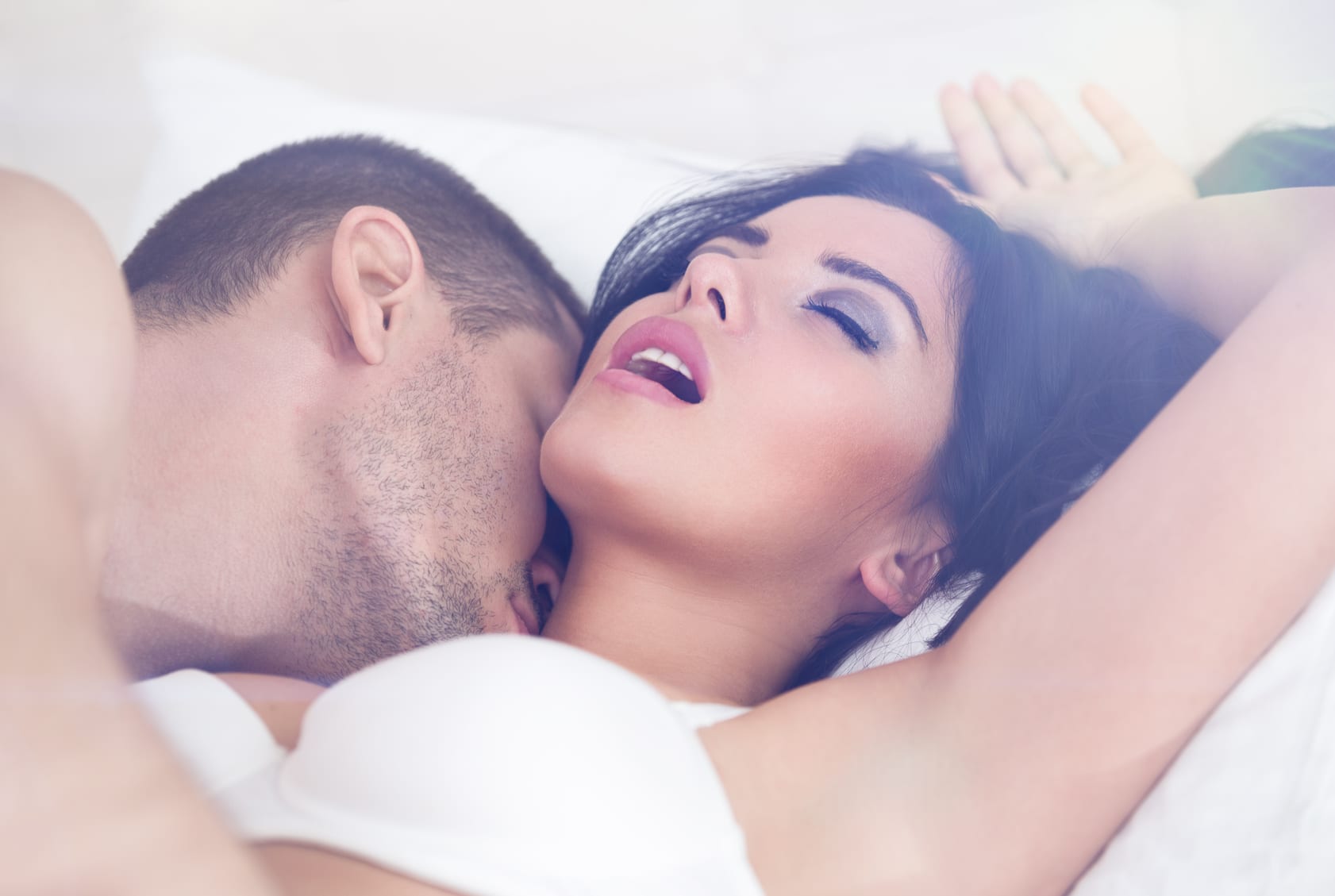 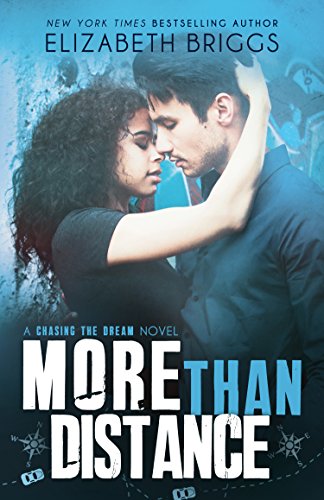 She’s off-limits, but he’s the only one who can help her…

Carla Jackson has her life all mapped out, so when her plans fall apart she’s more lost than ever. A spot on the reality TV show Road Trip Race seems like the perfect escape, except she needs a partner. The only option is her brother’s best friend: the man she’s secretly loved forever and the last person she wants to be stuck in a car with.

Tech billionaire Ryan Evans has done everything he can to put his bitter past behind him. He’s avoided Carla ever since they shared a forbidden kiss six years ago, but when his best friend asks him to protect her on the show, he can’t refuse—even if the biggest threat to her heart might be himself.

As Carla and Ryan drive across the country while competing on the show, there’s no escaping the undeniable chemistry between them. But when they’re thrown off course, can they find their way home together? 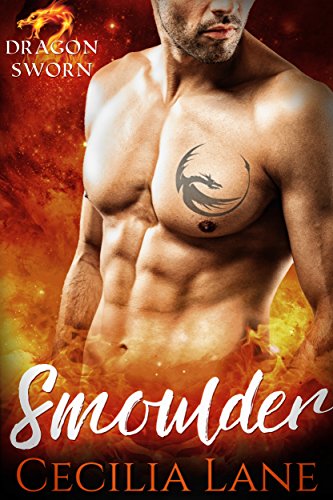 Fated for love… or fated to fight?

Dragon shifter Rafael Hart, one of three elite Dragonsworn guards, will not accept failure. He must protect the royal family from any and all threats, including their ancient enemy: dragon slayers. When one infiltrates their lair, it’s his job to destroy the threat even if her scent is as enticing as her lush curves.

Lola Moreau hails from a line of dragon slayers, but her quiet life producing weapons for the cause is thrown into disarray with the threat of an arranged marriage. Seeking to prove her new weapons are too valuable to discontinue her work, Lola sneaks into dragon territory to test them. Her mission goes spectacularly wrong when she’s captured by an irresistible foe.

Despite her upbringing, Lola can’t help warming to the sexy dragon who keeps her close. The heat between them is undeniable and makes her question everything she thinks she knows about shifters.

When an old threat returns to wreak havoc, Rafe must determine if Lola is behind the latest attacks. And if she can be trusted, which way will she turn when she’s caught between the man she’s grown to love and the family that wants to destroy him? 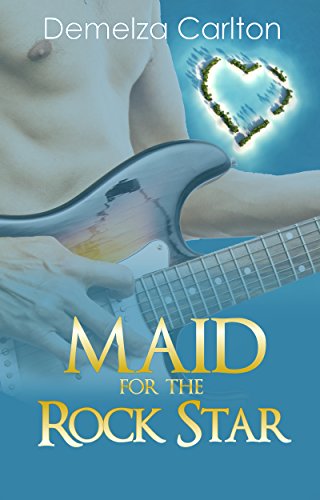 Maid for the Rock Star

A hot Aussie rock star looking for love in paradise. Why did he have to choose HER hotel?
A maid at the exclusive Romance Island Resort, Audra knows how to handle rock stars, billionaires and celebrities. She keeps their secrets, cleans up their mess and makes sure their holiday is a memorable one. There’s just one rule: no relationships with guests. And Audra never breaks the rules.
Jay Felix is rock royalty and he knows it. When one of his bandmates threatens to break up the band, he goes into hiding at the Romance Island Resort. Looking for a distraction, he sets his sights on the unattainable Audra. But what’s a rock star to do when the girl he wants is the one woman he can’t have?
Welcome to paradise, where the romance is as hot as the weather and the tides aren’t all that’s surging beneath the surface. 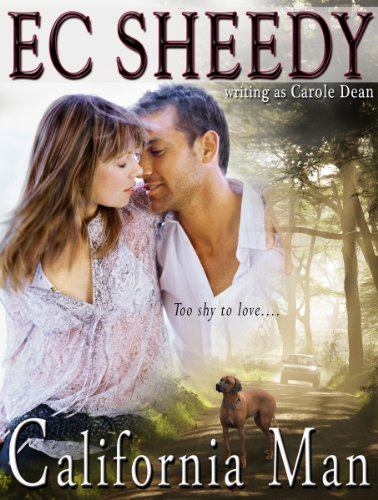 Bookstore owner Emily Welland is shy and deeply insecure—and she has her reasons. She’s read about Quinn Ramsay, the brilliantly successful celebrity entrepreneur, and she’s seen pictures of him in the tabloids— always with a stunning model or actress on his arm.

Quinn’s glittering California life is the polar opposite to her quiet and reclusive days on Salt Spring Island in the Pacific Northwest. So when Quinn comes to her island and shows an interest in her, her initial reactions are disbelief, fear—and panic attacks. None of which she can control.

All of which makes Quinn more interested than ever.