Tuesday Romance Reads For You To Devour – 10/25 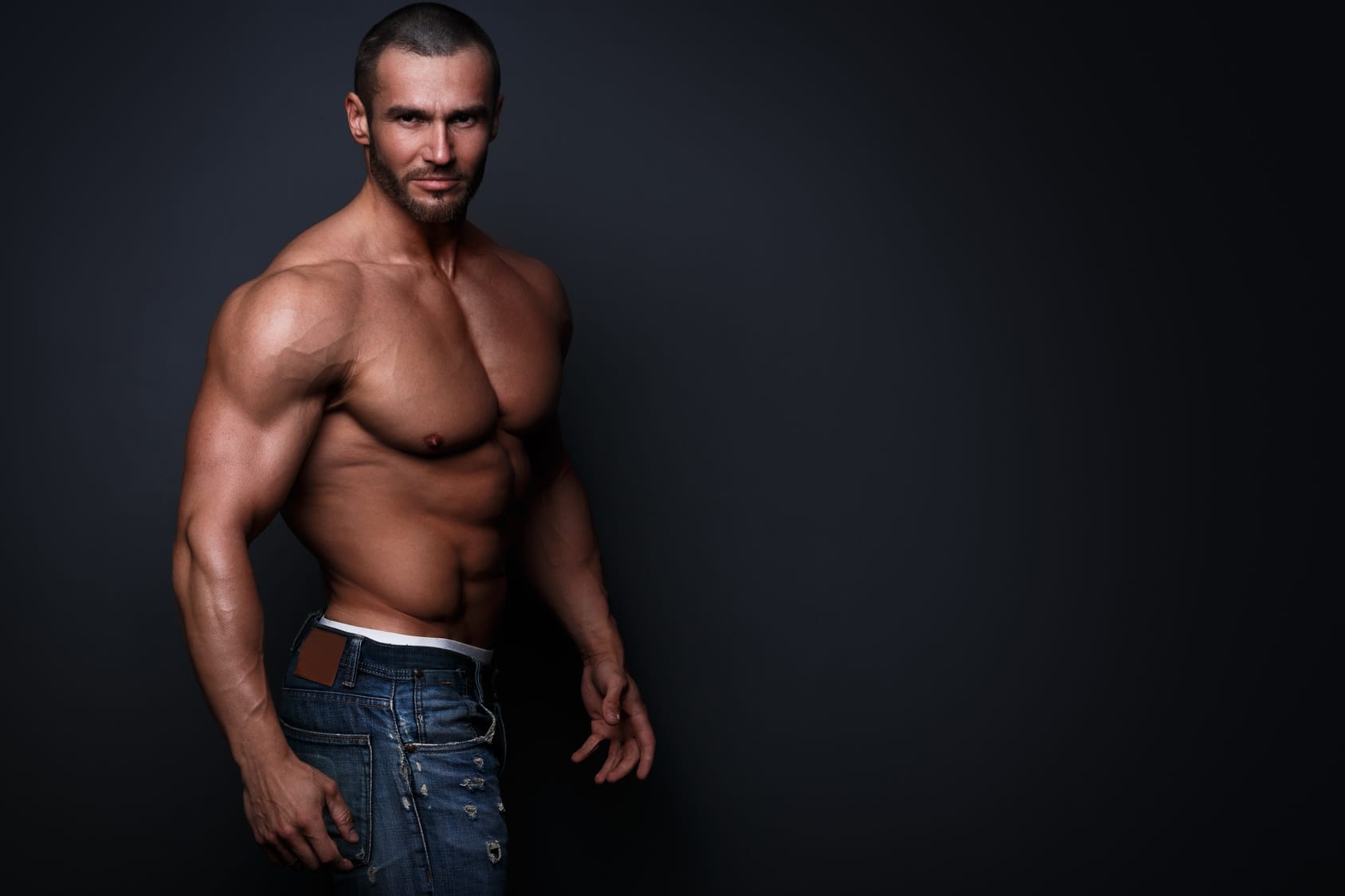 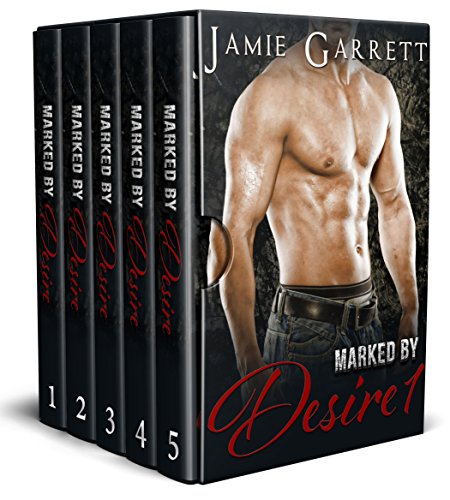 Can he keep her hidden, keep her safe? Luke knows what happens when you make a case personal, but Hannah might just be worth the risk. But to stop a killer and keep Hannah safe, will Luke put himself in the line of fire instead? 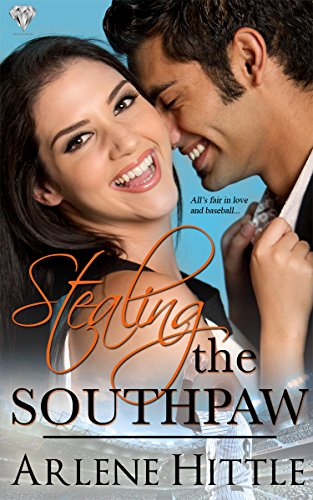 A potentially career-ending injury sends Arizona Condors pitcher Luis Castillo home to Miami to rehab and recuperate. He hasn’t even unpacked the rental car when he runs into his ex-best friend’s kid sister. She’s not a kid anymore, but she remains the main reason he ran as far and fast as he could six years ago. A successful college baseball career and two good years on the mound with the Condors did nothing to change what they did, or help him forget its consequences. He doesn’t deserve Randi’s warm welcome—and she sure as hell shouldn’t still look at him that way.

Miranda Vega sets out to convince Luis to take a chance on their relationship, which came to a premature end the night her brother found his baby sister in the arms of his best friend. The discovery sent Ricky into a vehicle, a near-head-on collision and ultimately a wheelchair. To get the boy—now man—she started crushing on at puberty and still loves today to believe Ricky’s accident wasn’t his fault, Randi needs a game plan. With any luck, she, Ricky and a Little League team in serious need of coaching will be able to notch the win.

Even with a bum left arm, Luis is a skilled opponent, adept at getting in his own way. But Randi grew up stubborn. And this time, she’s playing for keeps.

The dreaded friend-zone…
The last place I ever want to be with college basketball God, Jake LaShae.
I am losing my mind trying to figure out what this gorgeous and confident man wants from me. I need to break through his walls. What is it about me that makes him not go there? What am I lacking?
When a mind-blowing betrayal knocks the wind out of me, and I think I can’t feel any lower…Brody stumbles into my path—barefoot no less, and sexy as hell. His direct and mouth-watering swagger is a breath of fresh air. The feelings this man gives me are like nothing I’ve ever experienced.
But Brody has a past.
A past that makes it nearly impossible for him to trust me and let us become us in whatever capacity that may be.
Just when Brody and I truly connect, just when I think that finding my soul-mate in college isn’t a total joke, Jake comes back into my life…and messes things up…possibly for good.

BY B J HARVEY

Makenna Lewis cringes at any mention of the word commitment. She doesn’t want or need a relationship, but she does like sex (who doesn’t).

That explains Noah, Sean, and Zander, her three ‘friends with benefits’.

They know the score, they know they’re not the only one, and each of them provide her with a different physical need that she craves and enjoys.

Until a late night encounter with the delicious Daniel Winters turns her preconceived notion of no-commitment completely on its head.

Soon she finds herself feeling things she vowed never to feel again, and when Daniel pushes for more than she’s willing to give, she falters.

What do you do when something that you’ve known to be so wrong in the past feels so damn right?

If you’re Mac, you run and hide.

But is Daniel the type of man who takes no for an answer?