Tuesday Romance Reads For You To Devour – 10/11 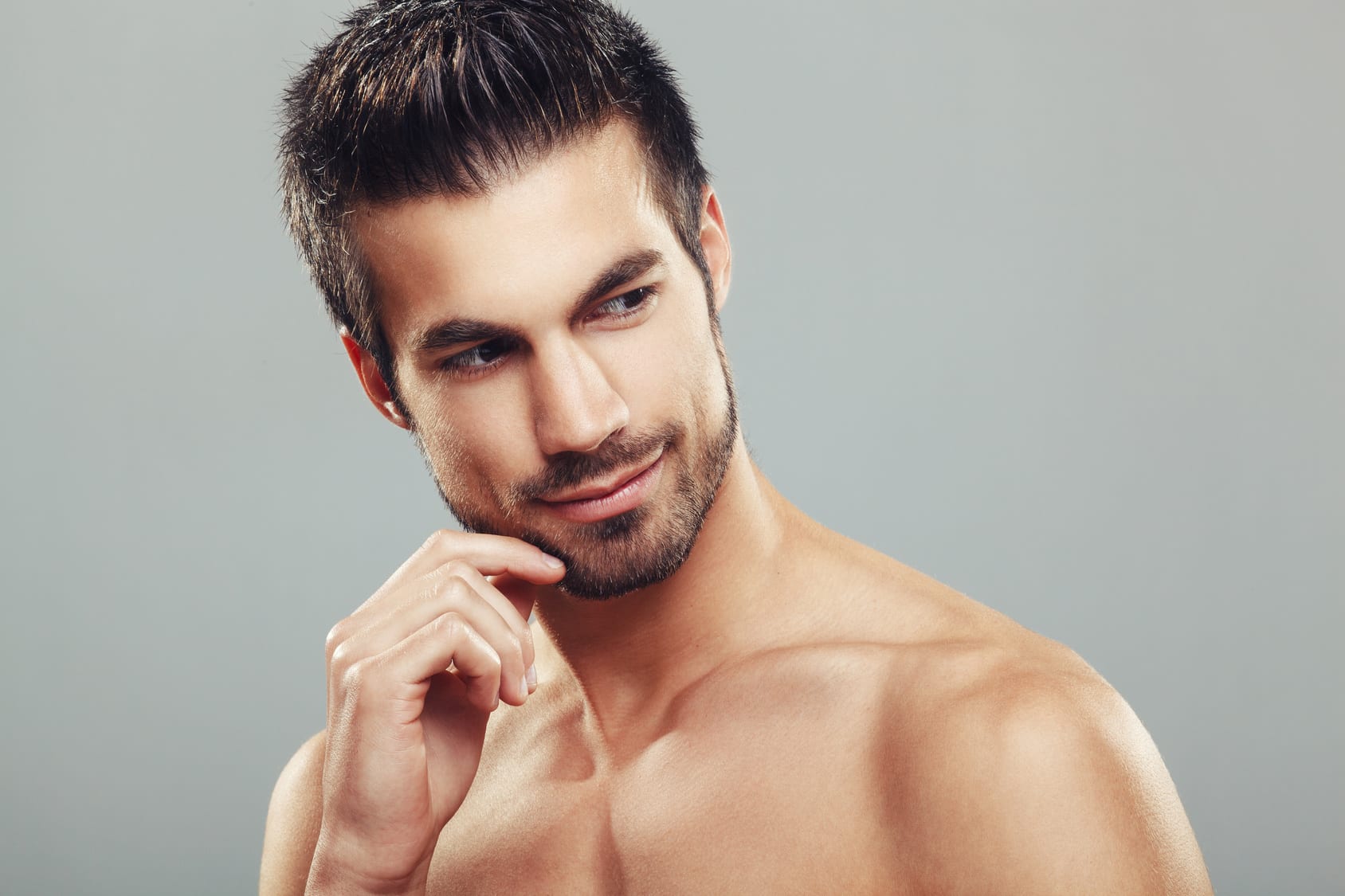 When an accident cuts short Dr. Shannon Larson’s bicycle tour through Italy, she’s rescued by a brusque, career-driven American lawyer—the same kind of man who once broke her heart. A week in Brandon Smith’s company, however, convinces her that the similarities are superficial. Her Italian fling with Brandon becomes the highlight of her life, but can the glow of their holiday romance survive the harsh light of reality when they return to America and find themselves on opposite sides of the courtroom? 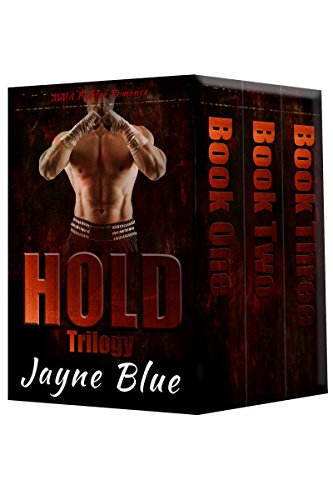 For the first time ever, get the complete Hold Trilogy in one mega bundle. This compilation contains all three books in Jayne Blue’s bestselling, sexy, MMA Fighter New Adult romance series.

It’s love at first fight for this MMA Bad Boy who knows what he wants even more than a title.
Broke, hungry, and desperate, Cassidy Parker just needs a job. She finds one at the local gym that seems like the answer to her problems. But when she locks eyes with fighter Craddock Flynn, his brutal strength awakens something deep in her that can’t be denied. One touch from Craddock can make her forget school, work, and everything else that matters.

Craddock Flynn is used to ripping through his opponents to clear his path to becoming one of the nation’s elite professional MMA fighters. But when he meets Cassidy, all bets are off. Their attraction is volatile and instant and Craddock struggles to keep his jealousy under control. Especially when his enemy in the ring becomes his rival for Cassidy too.

This first love is passionate, hot, and raw, but it might be too much for either of them to hold.

The Hold Trilogy box set is a steamy new adult romance with a possessive alpha male and a young heroine trying to make her way on her own. 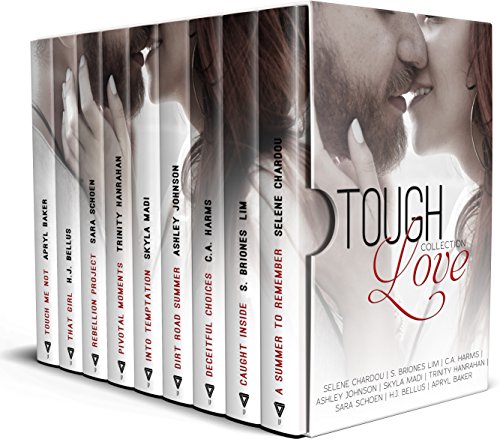 Prepare to be swept away by 9 FULL LENGTH new adult romance books from some of today’s USA Today, and international bestselling authors! In this limited edition collection, you will find everything from sports romances, to steamy hot romances, and everything in between!

A REAL COWBOY NEVER SAYS NO

New York Times bestselling author Stephanie Rowe delivers a heartwarming new series set in Rogue Valley, Wyoming, home to the Stockton brothers, a clan of fiercely loyal and honorable men, and the women who touch the hearts of these rugged, loner cowboys.

The only reason rancher Chase Stockton and his brothers survived their brutal childhood was because they protected each other. Nothing will ever come between them…until a sudden tragedy calls in a life debt Chase can’t ignore, forcing him to make a choice that could destroy the very bonds that hold his family together.

Mira Cabot has never asked for help, but when a sexy, protective cowboy makes her an offer she can’t afford to refuse, she finds herself on her way to Wyoming to be the shotgun bride of a man she has every reason…and no reason…to trust.

The sizzling connection between Mira and Chase turns a rescue mission into something dangerously addictive, one that could either heal two broken hearts, or shatter them forever.