Thursday Romance Reads For You To Devour – 9/8 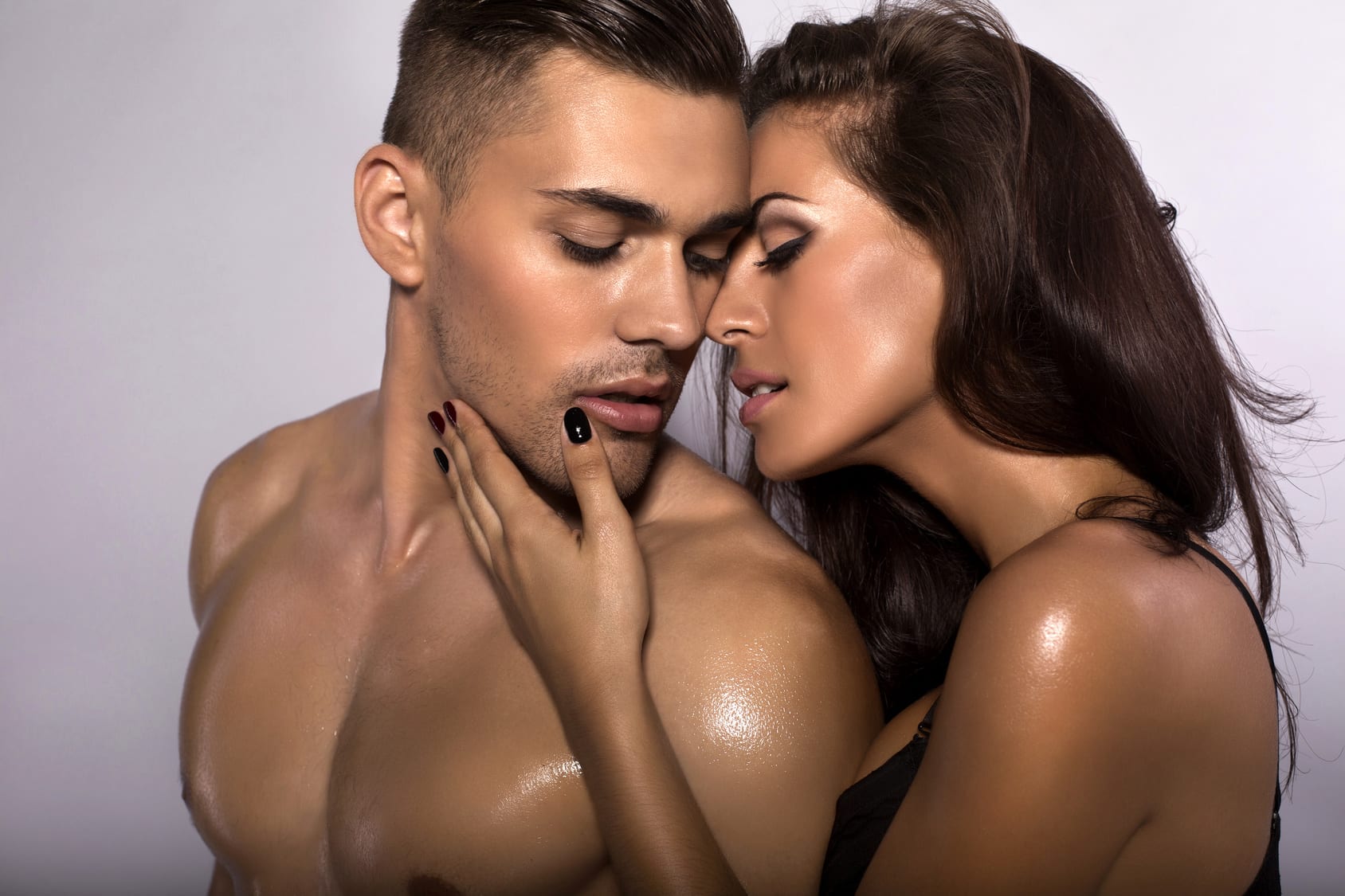 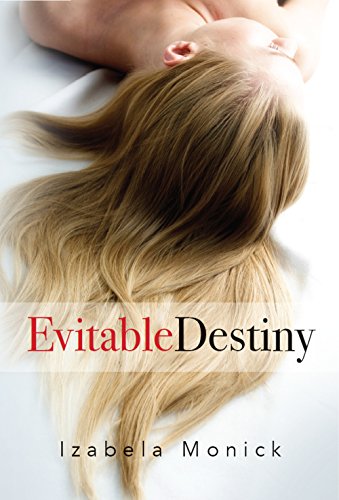 Since Chris’s mother died when he was sixteen years old, he has lived for only one goal: seeking revenge on his mother’s ex-lover, Kevin. Determined not to repeat his mother’s mistake, Chris vows never to fall into love’s seductive, deceptive clutches.
With Kevin’s business teetering on the edge of bankruptcy, Chris senses his chance. He kidnaps Kevin’s stepdaughter, Julia, and sets a ransom—if Kevin cancels a company-saving business deal, then Julia will be returned. The scheme seems perfect—until Chris’s long-suppressed feelings for Julia bubble to the surface. Julia, meanwhile, proves a resilient captive with a knack for pushing Chris’s buttons, even as her own feelings for her kidnapper become increasingly conflicted.
As the passion between Chris and Julia heats up, other forces come into play. Chris isn’t the only one who wants Julia, nor is he the only one willing to abduct her to satisfy his needs. Julia’s life—and perhaps Chris’s only chance at love—are in danger. 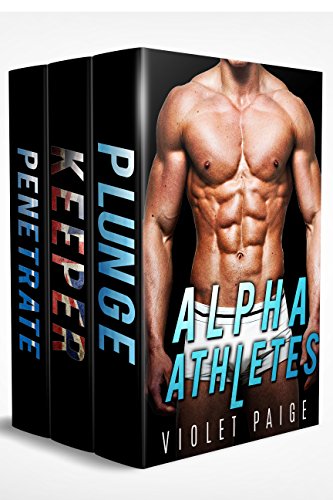 Ava
Playboy. Womanizer. World Record Swimmer.
And he’s the man I had a one-night stand with. I never thought I’d run into Blaine Crews again, but we’re both in Rio and staying out of his way proves impossible when I want a story and he wants… well… me.

Blaine
I’ve trained my entire life for this. The world is watching. The gold is mine.
But irresistible Ava Gold is in Rio for the Olympics too. After that one little taste of her, I need more.

I might be Australia’s star Olympian and the fastest swimmer in the world, but I have two golds to get this time. The medal and the girl.

Some bad boys are never meant to be tamed.

Aspen
Cocky. Confident. Annoyingly good looking.
Lachlan Kenzie is my worst nightmare as a client. I have got to stop him from galavanting around the Olympics like he owns the place or we’ll lose his endorsement and I can kiss my job goodbye.
Only problem is the way to save my job is to save him.
And he doesn’t want to be kept.

Lachlan
I don’t care what they say about me. They won’t care once I win the gold for the UK.
Except my agent does. He dropped me and now the only sponsor I have left is for this bloody football video game.
And even they’re putting me on a short leash. Aspen, innocently beautiful Aspen, has to make a plan to keep me out of trouble.
So she decides to be my girlfriend.
But while she plans on getting me out of trouble, I plan on getting her into it. And my bed.

Off limits isn’t my style.

Sierra
Set. Spike. Broken.
Pierce is everything I’m not supposed to want. But I might as well have had a big red X on my forehead that stamped me as a traitor against my team.
My country.
My heart.
When the hottest volleyball player on the sand hurt his knee, I couldn’t stop myself from helping him.
It should have stopped there.
Only it didn’t.

Pierce
The last man standing. That’s what my teammates called me. I swore I’d never let a woman trap me.
Until Rio. Until one injury during the biggest match of my life landed me in the lap of the sexiest woman I’d ever met.
Only she wasn’t on our side. And she was completely off limits.
Except, I’m constantly pushing the limits. On and off the sand.

A new standalone series from Amazon Bestselling Sports Romance Author Violet Paige. These alphas rule on and off the court. 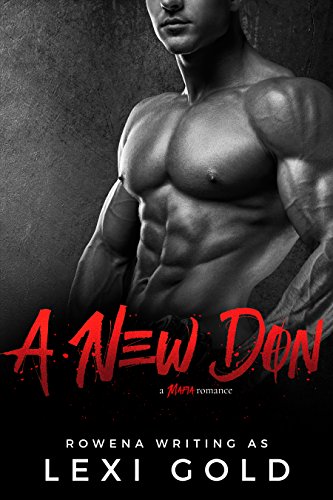 A deadly legacy. A forbidden attraction.

DONATELLO
Since I became head of the family, things haven’t been the same. I want to limit bloodshed and take things in a different direction, but with an enemy like Emilio Baldini, that might just be impossible.
Saving a prisoner of Emilio’s from certain death probably won’t exactly endear me to him, either…

ISABELLA
Bound, gagged, and kidnapped. Then, finally, saved by a man I have only heard of—Donnie Soriano.
But Donnie must never find out I’m Emilio Baldini’s daughter.
If he does, he’ll probably throw me out on the street—a fate worse than death, as my feelings for the young Don are blossoming into something deep and real.
And so is the new life in my belly…

**A New Don is a bad boy pregnancy romance with lots of action & thrills. A hot, intense mob love story w/ no cliffhanger, no cheating, and a happy ending!**

Pressing the boundaries of both the psyche and the heart, Sam and Holden embark on a dangerous journey that will test the limits of love.

Sam Wintry’s life used to be almost perfect. She was engaged to her childhood best friend and high school sweetheart, Tyler Marks, planning an amazing cross-country honeymoon during her college break. But after a hit-and-run leaves her in ruin, she begins seeing Tyler’s fractured, ghostly presence, and her family believes she’s losing her mind. Not until she completes their journey, stopping along the way to scatter Tyler’s remains, will Tyler be able cross over. Only…is Sam ready for him to leave her?

When the black sheep of the Marks’ family, Holden Marks, returns to check on Tyler’s case, Sam convinces him to give her his brother’s ashes. Despite their shaky history, she needs him…plus, he owes it to Sam and his brother. What she doesn’t count on is Holden’s relentlessness to go on the trip.

On the road, Holden realizes just how unhinged Sam has become. Dealing with her psychosis forces him to confront his dark past, making it harder to keep secrets hidden that should remain buried. Especially from Sam, the only woman he’s ever loved. And as Sam starts to unravel the truth, she begins to question if the brother she’s unwillingly falling for again is in an even darker place than her.