Thursday Romance Reads For You To Devour – 9/29 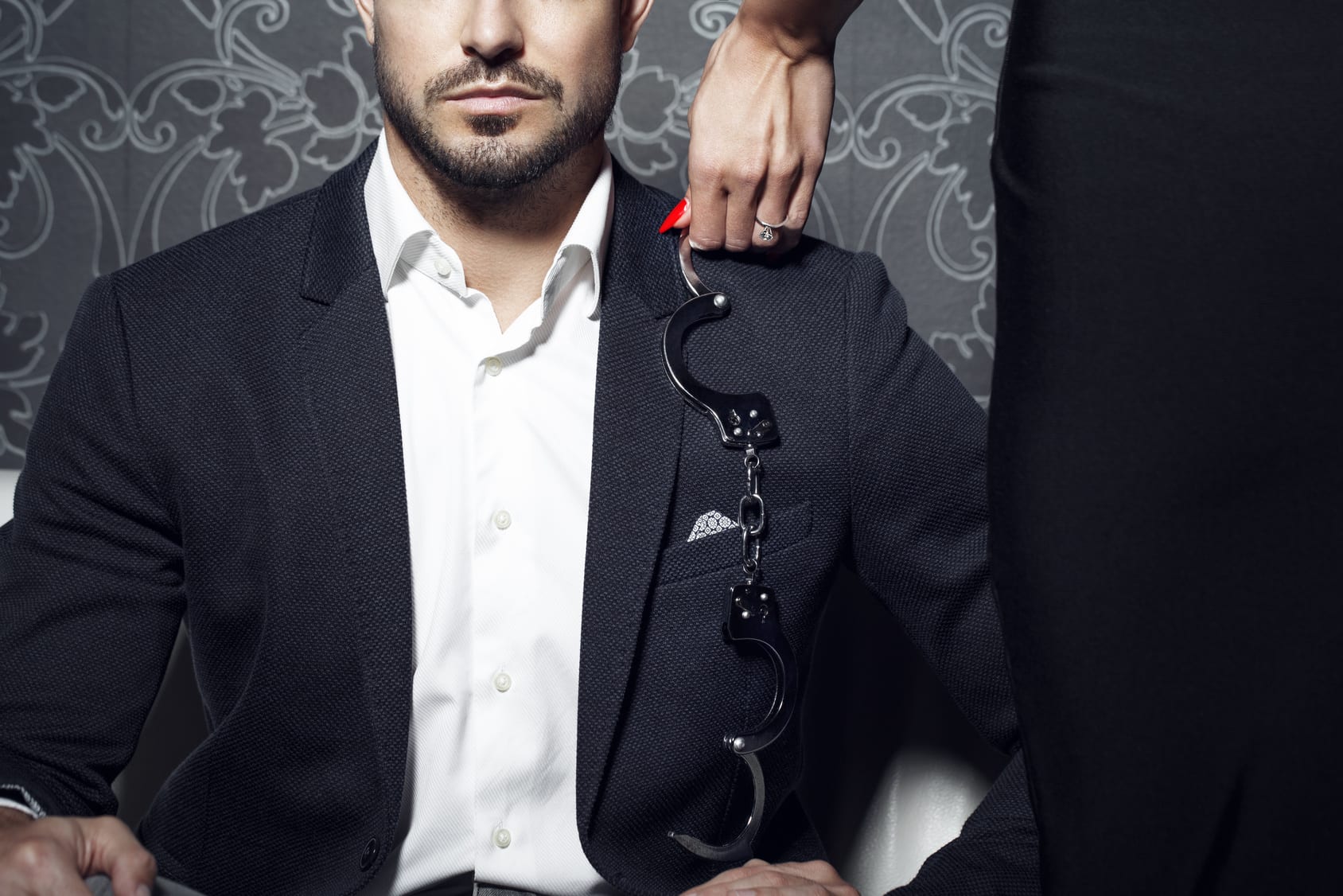 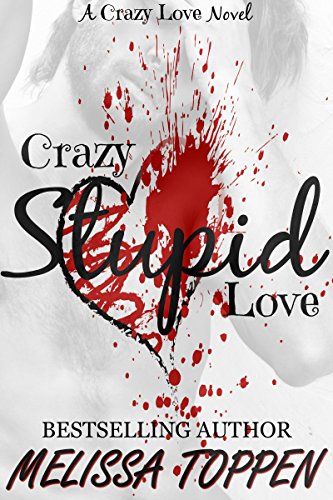 I want him…
Unlike I have ever wanted anything before in my entire life.
I knew it from the very moment his eyes met mine; the way my skin burned under his dark gaze.
I knew nothing would ever be the same again.

Decklan Taylor isn’t just tempting, he’s dangerous; a storm who destroys everything in his wake. But even as I stand in the path of his force, I can’t turn away.
While he may be the very thing that breaks me, he’s also the only thing that has ever made me feel alive.

Rookie Mistake (The Beasts of Baseball – Book One)

I thought I’d achieved everything I ever wanted. Then I lost her…

Standing on the pitcher’s mound for a professional baseball team has been my dream since I was a small boy. Now I’m here, pitching for the newest team in the league — the New York Beasts — with the woman I’ve loved since high school by my side.

Calvin and Whitney forever! Wow, we made it.

But there’s a downside to instant fame and fortune, a trap that unleashes self-control and morals. A gilded cage that separates us from the real world. This is the big city, the major leagues — the big time. And temptation is around every corner. People change. We changed. Neither for the better. I don’t even recognize us anymore.

Calvin and Whitney forever? I used to think so, but the beasts that had been hibernating in both of us have taken control, and now I’m not so sure. The dream has become a nightmare. Can we wake and find our way back to each other?

Rookie Mistake is the first sexy installment in Alice Ward’s brand new sports romance series, The Beasts of Baseball. But don’t worry, this book has an emotionally charged HEA you won’t soon forget, and no cliffhanger. 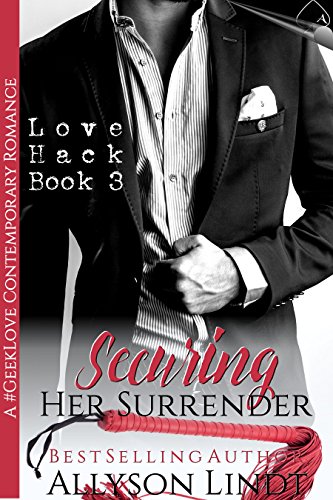 Fourteen years ago, Vivian and Damon walked away from a once-in-a-lifetime love.

Their worlds collide again when Damon is appointed Head Attorney for a defendant that could bring Vivian’s entire network security company crashing down around her.

As sparks fly and old passions resurface, Damon promises they can keep the past and present separate. He demands control in the bedroom, but they agree to keep things professional in the outside world. Each time he ties her up, pins her down, and commands her pleasure, the line between then and now blurs a little more.

One of them has to surrender everything if they want to stay together, and both wonder if they’re strong enough to walk away from their passions a second time.

Scarlet has been my best friend for ten years.

Sure, I’m attracted to her.

Sure, I really care about her.

But it’s never been more than that.

On one stupid night we have too much to drink. Shots are downed and the liquor is flowing. And before I know it, I’m going for it. It sounds like a great idea, at least in the moment.

But what will happen when we wake up tomorrow?