Thursday Romance Reads For You To Devour – 9/22 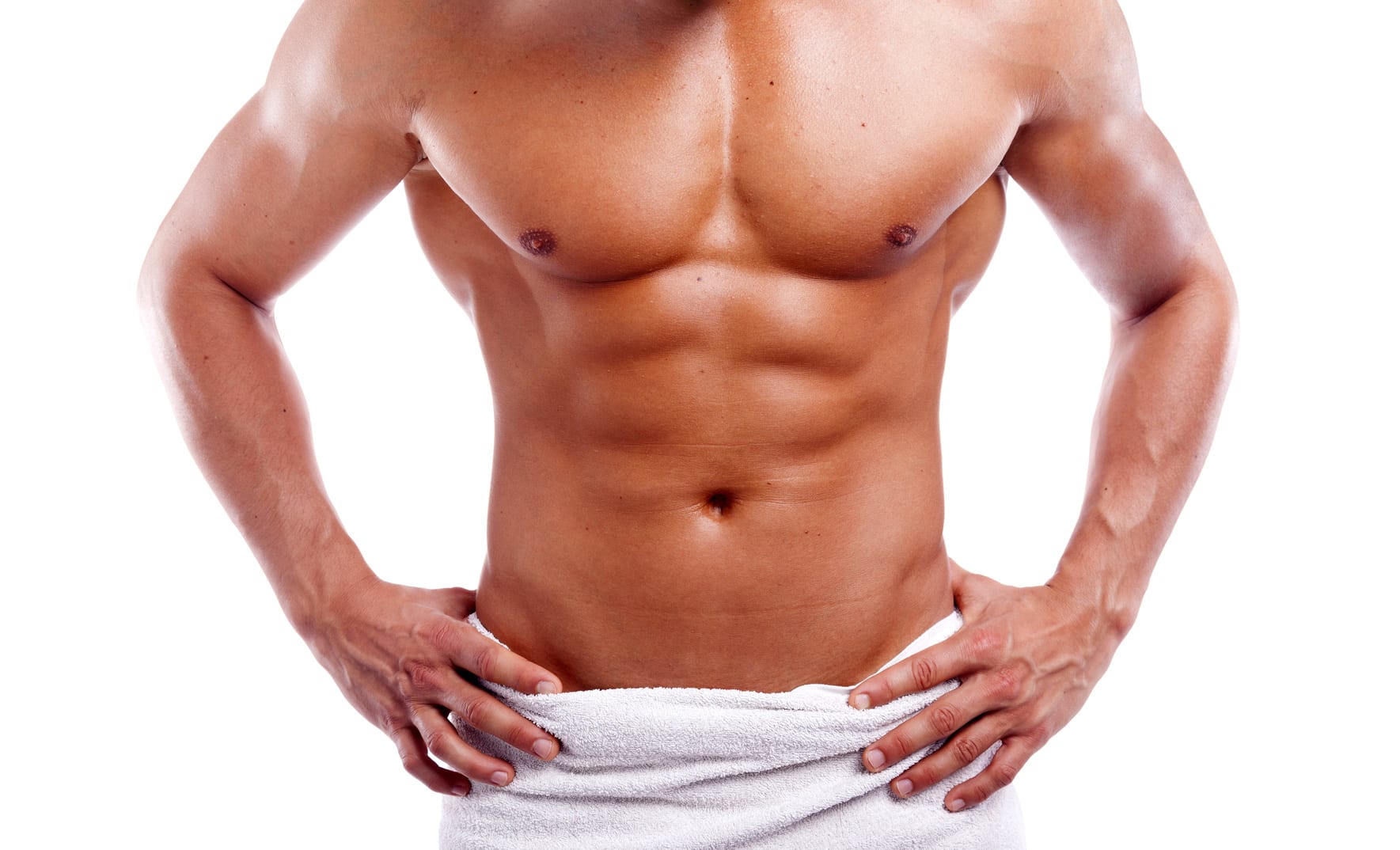 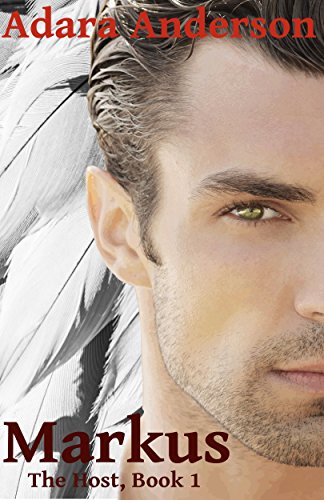 An immortal warrior from the race of nephilim, half human and half angel, Markus is a fighter of demons and the leader of his Host of warriors. Responsibility weighs heavily on him and life is a constant battle to avoid succumbing to corruption from his own power and the weariness from his long life. His only hope is to find his mate.

Claudia is tormented by things she cannot explain. Fearful that she is losing her mind, she’s about to discover that the reality is much worse. Demons are real and they’re coming for her.

Their worlds are about to collide in a web of demonic plots, treachery, and love.

Secrets (Lords of the City)

Who is stalking Blaire and is her new love, Cristiano, involved?

After following other people’s orders my entire life, I’ve finally struck out on my own. I realize that I don’t even know who I am. It’s time I found out who Blaire Daniels really is. I need to discover myself… reinvent myself.

And, if the breathtakingly sexy and handsome, not to mention super rich, Cristiano Leventis is a part of that equation, who am I to complain?

But, is it just coincidence that I meet him now? When I think someone is following me? Or is something more sinister going on? Please don’t let me be falling in love with the wrong man. He seems like such a perfect Mr. Right…

*** Although this novel is part of the Lords of the City series, it is a full-sized STANDALONE novel with an HEA and NO CLIFFHANGERS. *** 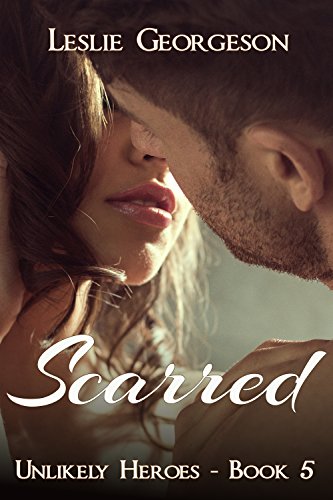 Some scars mar the flesh, while others poison the soul. Big-screen actor Sebastian Wolfe suffers from the latter. Recently retired from acting, he now runs a veterinary hospital and animal rescue in small-town Idaho, hiding a horrendous past—and a shameful secret.

When Emily Montgomery accepts an intern position at Scar Animal Rescue, she has no idea she will be working for the famous actor. She soon discovers Sebastian is not the man the world sees. An intuitive person, Emily senses the pain within him. But how can a man with such kindness and generosity toward animals be surrounded by so much darkness?

With a relentless monster from his past intent on punishing him, Sebastian must accept Emily’s help as he learns to push the demons from his soul.

But if he trusts Emily, will it save him—or destroy them both?

A Masterpiece Of Our Love 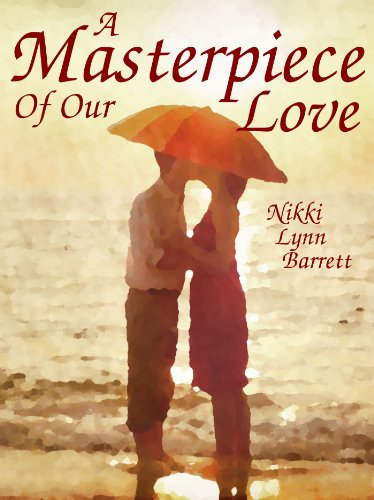 Eight-year-old Becca and twelve-year-old Hunter cling to each other and life after surviving a plane crash which stole their families.

Each year, from the time she was old enough to travel on her own, Becca met up with Hunter on the island that altered their lives forever.

Until he stopped showing.

Her constant. Her link to the past. Gone in the blink of an eye.

Suffering more heartbreak, Hunter returns to the one place he’s always sought comfort, the island where he and Becca met. It was the place that stole from him, and in the same instance gave to him. He hasn’t been back or spoken to Becca in four years.

Though he’s sure she must hate him for disappearing, Hunter discovers the girl gone, now a woman in her place. Hunter is determined to prove to Becca he isn’t the same twelve-year-old boy of yesteryear.

But someone isn’t happy about their reunion…

Strange things begin happening. Letters start showing up in their hotel rooms and at home with cryptic messages.

Two Broken Hearts Heal as One.

With the mystery unsolved, Hunter convinces Becca to spend the remainder of the summer back home with him, both for safety and to give them a chance to discover the adults they’ve now become.

Will love get a chance to blossom, or will the past come back and tear the masterpiece of their love apart once and for all?