Thursday Romance Reads For You To Devour – 4/14 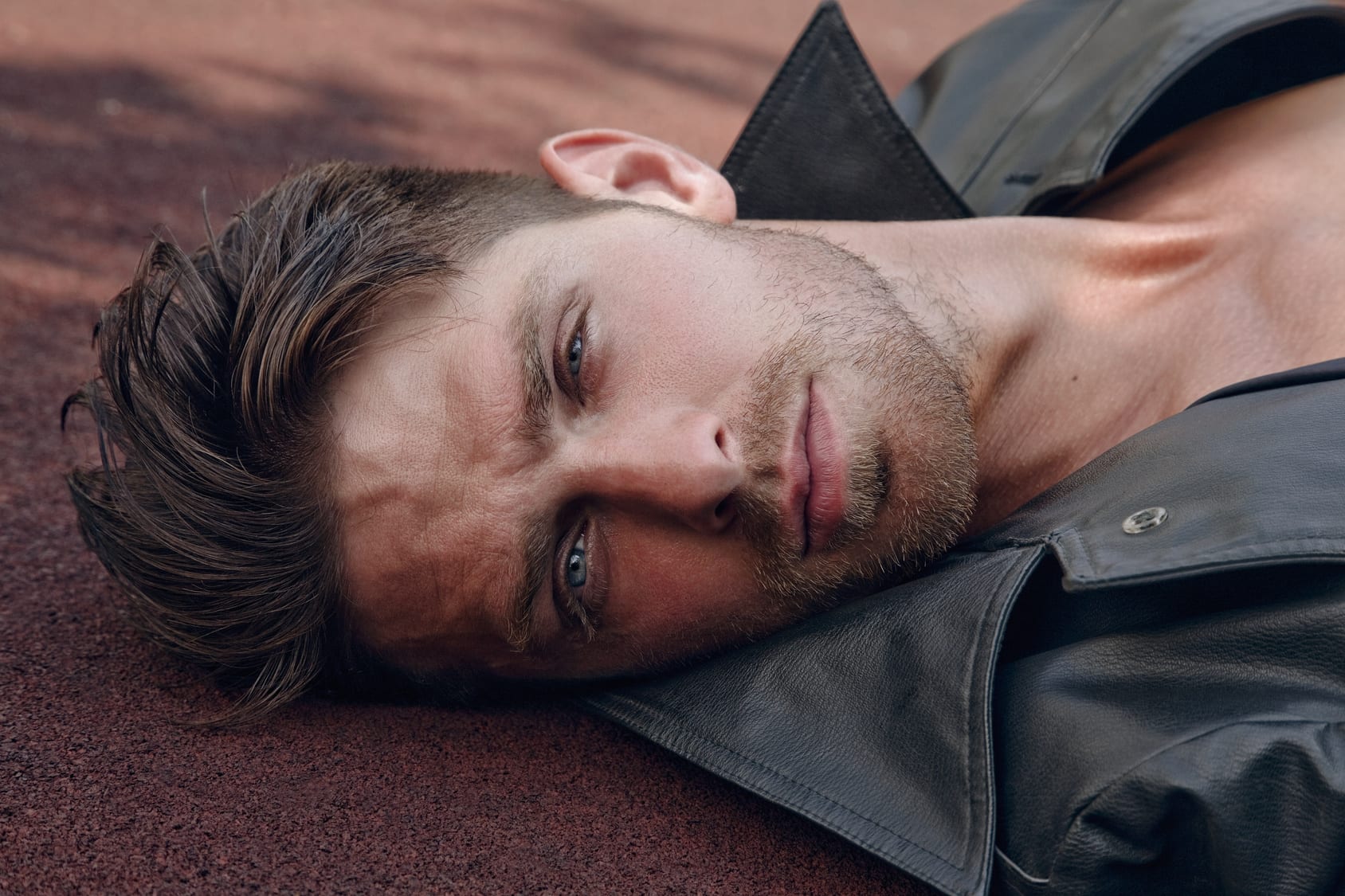 Fifteen years ago four college freshmen formed an unbreakable bond. The Champagne Sisterhood. After a horrifying accident Anna Bartiglioni makes a hasty deathbed promise to one of her friends. Now Anna‘s life is thrown into a tailspin as she suddenly finds herself the guardian of her friends’ small daughter.

Anna’s life becomes even more complicated when strange things begin happening at work putting her career at risk at the same time new threats to the safety of her Goddaughter appear. Troubled by a ‘truth’ her friend never got a chance to tell her, Anna learns the hard way that even sisters of the heart can have secrets they never plan to share.

Can Anna unravel the secrets in time to protect her new charge? What happens when she discovers that some secrets are best left alone?

They call me The Scorpion because I’m fast, lethal, and I pack plenty of heat.

ALEX
When you’re street muscle for the biggest drug cartel in North America, you’re hard or you’re dead. I’m alive as f*ck, because I get the job done.

My boss swore kidnapping the accountant’s daughter would be quick and easy. Just find Tessa at the wedding, stuff her into a car and let someone else drive her off.

Not dance with her all night. Not beat up the driver for being drunk. Not take her to the safe house yourself.

TESSA
Here’s a tip: if a tall, impossibly sexy man starts flirting with you at your friend’s wedding, run the other way.

Don’t flirt back. Don’t dance with him, and absolutely do not fool around with him, no matter how much you want to.

Otherwise, you might get kidnapped by an arrogant, swaggering, cocky jerk who thinks he’s God’s gift to women. One who also happens to work for a powerful Mexican cartel… a.k.a. your father’s former bosses.

You might wind up stuck together in a safe house, deep in the desert.

Whatever you do, don’t fall in love with the ultimate bad boy.

Loaded is a complete, 80,000-word standalone novel – happily ever after ending and all. It ends at about 60%, because this edition also includes a FREE BONUS novel, Shifters & Soulmates.

Ethan Cruz should be mending fences on his Montana ranch, but instead he’s driving to the Chance Creek, Montana, airport – to pick up the bride he didn’t know he had. This latest salvo in his ongoing practical joke battle with his best friend, Rob Matheson, has gone too far, and Ethan plans to send his “bride” right back home, then get busy plotting his revenge. One look at Autumn Leeds changes his mind, however. Perhaps he needs a bride, after all. A breathtakingly beautiful city bride.

Autumn Leeds needs a story – fast – or she’s going to lose her lucrative contract with CityPretty Magazine, so when she sees the crazy video plea for a modern mail-order bride for a cowboy, it sounds like the story of the century. Making a video of her own, she casts herself as the perfect mail-order bride for a rancher, but when she finally reaches Montana, she’s surprised to find Ethan’s the perfect cowboy husband-to-be. Against her better judgment, her plan to keep her handsome groom at arm’s length disintegrates into a night of passion spent in his arms.

Ethan knows he can’t keep playing this game – he has to come clean with Autumn and tell her the truth; about the practical joke and about the state of his ranch. He’s about to lose it all because of the debts his mother racked up before his parents’ deaths. Now his sister, Claire, wants to sell the ranch and collect what little money they can. He’ll be out of a home and a job, and in no shape to support the bride he desperately wants to marry, after all.

Autumn’s in bigger trouble than ever. Not only has she fallen in love with the subject of her expose – she might be carrying his child. If she doesn’t write this article and secure her contract for another year, she’ll lose everything – her career, her apartment, and more importantly, her family’s approval. The only alternative is to stay and marry Ethan. But how can she trust a man she’s just met when she knows too well that men always let you down?

Can a love based on lies last?

Olivia Masters grew up familiar with all of them. The daughter of the President of the Nordic Lords Motorcycle Club, Olivia always knew she wanted nothing to do with any of it. Her plans were made to leave the town she grew up in as soon as she and her boyfriend, Daemon Knight, turned eighteen.

But then Olivia was shot. Her mother killed in front of her. Fleeing became her reality.
Forced to return to her hometown of Jasper Bay five years later, events beyond Olivia’s control put her directly back into the life she swore she’d never return to.

Her dad wants her back in the family. Daemon wants her in his bed.
But just as Olivia begins to accept her destiny, history finds a way to repeat itself.

This time, will Olivia be strong enough to fight for the family she once turned her back on? Or will she once again flee from the only life that has ever felt like home?