Thursday Romance Reads For You To Devour – 1/12 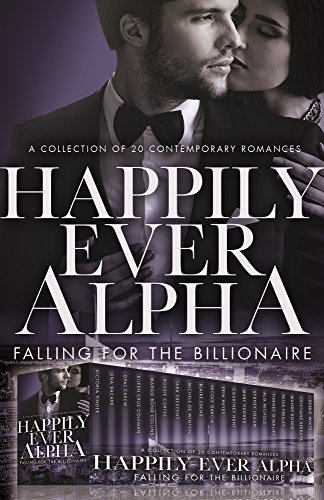 Happily Ever Alpha: Falling for the Billionaire

20 Billionaires. 20 Sizzling Ways to Fall in Love. Whether your fantasy is a prince or a self-made man, this set has all the hard-bodied, Alpha billionaires you can handle. Let our award-winning, best-selling authors take you on a trip filled with exotic locales, dizzying privilege and heart-warming happily ever after. 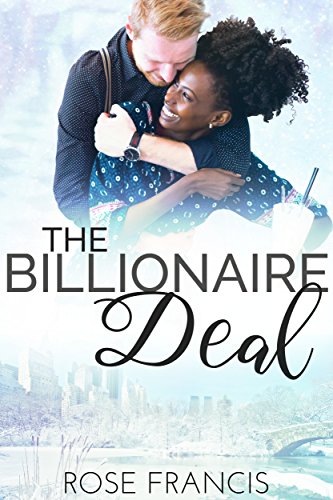 When Judy’s longtime crush asks her for a HUGE favor—to help him get out of a PR nightmare by pretending to be his fiancée—she can barely contain her joy. She thinks she finally has a chance to get him to see her in a different light—as something more than his best friend’s little sister—but it soon becomes apparent her playboy crush has no plans to settle down soon, and certainly not with someone like her!
Once the storm blows over and they part ways, Judy tries to move on from the heartbreak, but Scott takes a sudden interest in her again.
After being burned once, can she trust her old crush has finally seen what’s been in front of him the whole time? 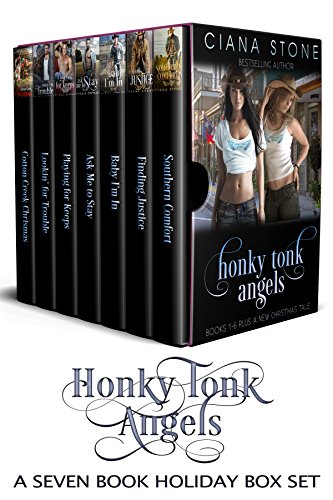 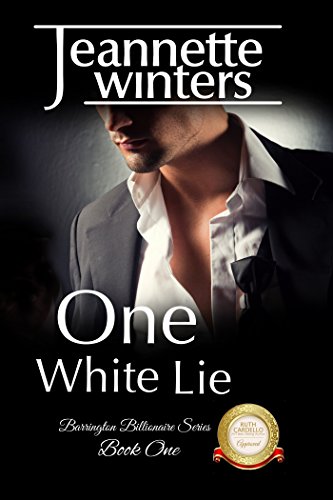 Brice Henderson traded everything for power and success. His company was closing a deal that would cement his spot at the top. The last thing he needed was a distraction from the past.

Lena Razzi had spent years trying to forget Brice Henderson. When offered the opportunity of a lifetime, would she take the risk even if the price would be another broken heart?