Thursday Romance Reads For You To Devour – 11/10 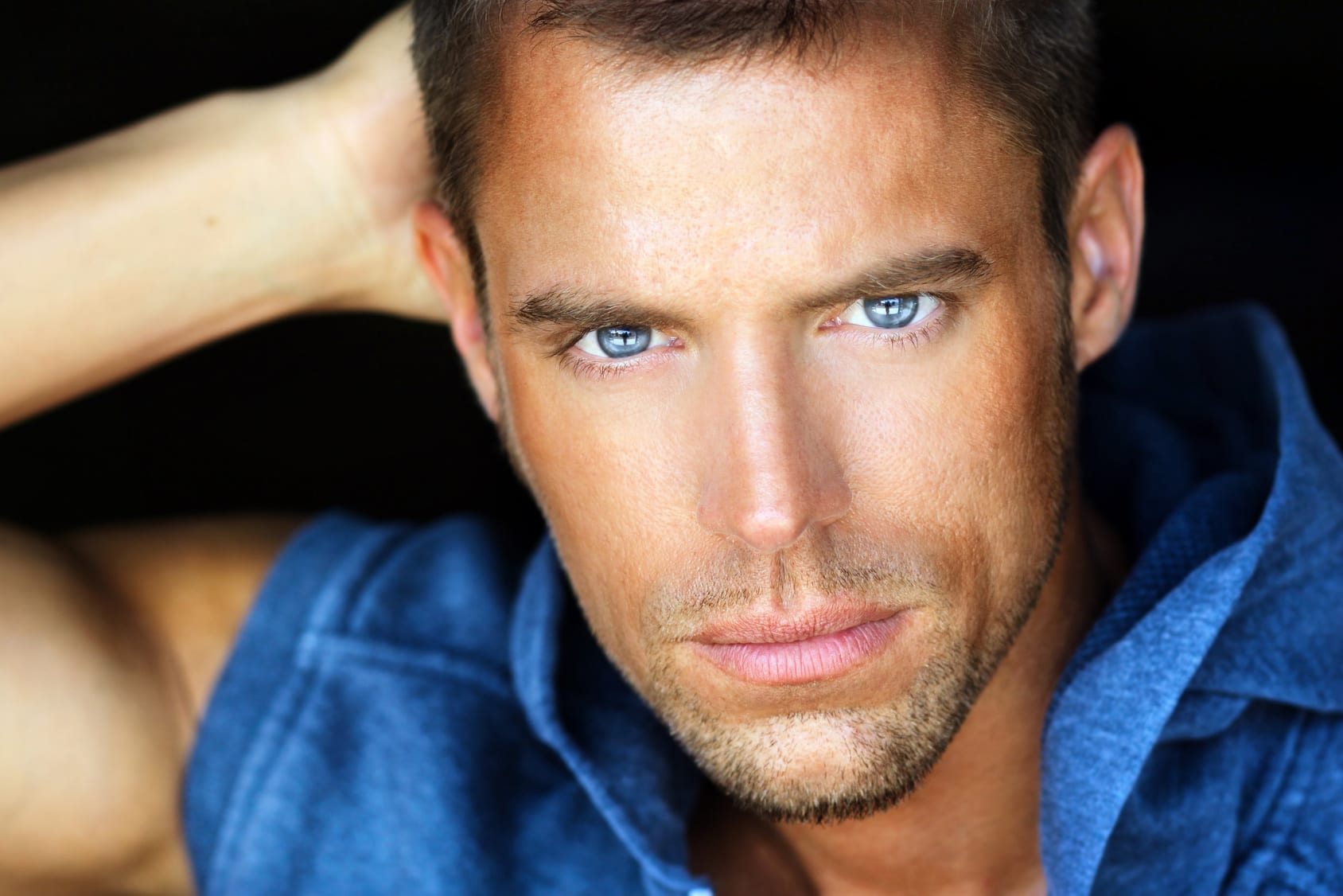 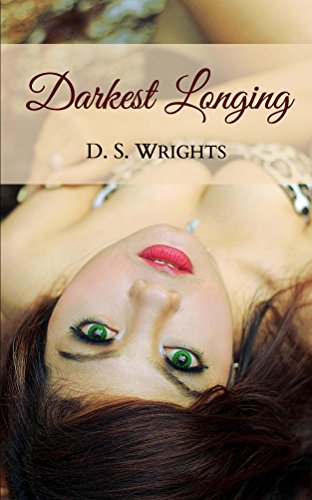 John has been to his daughter’s best friend Lily everything a godchild could ask for: a protector, a friend, a better father as her own could ever be. His godchild and his daughter have been friends since they were born.
The alleged car accident four years ago that put Beth’s mother in a week-long coma, did not only kill Lily’s mother’s and Will’s wife’s life, but took from John his best friend, and first love.
Now, when he looks at Lily, he forces himself to see his godchild, Will’s daughter, Beth’s best friend and not his second chance for true love and true fulfillment. Because it was Lily’s mother Sarah, who really understood every part of him including his DARKEST LONGING.
**Warning: This books is recommended for readers over the age of 18 due to explicit sexual content. 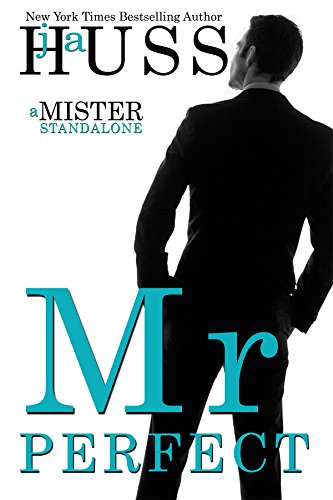 Wanting the perfect man doesn’t make me crazy. I just know what I like.A powerful billionaire in a suit wasn’t even my first choice. McAllister Stonewall was never on my radar, I didn’t even know he existed.
I do now.
He is my most forbidden desires unleashed. He is my new secret obsession. He is my Mr. Perfect.
Until the moment I realize… There’s no such thing as perfect. 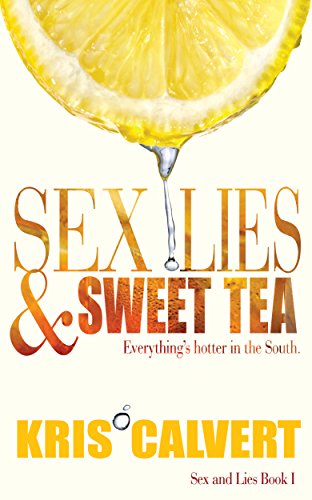 Hotter than hell and half of Alabama, FBI Agent, Mac Callahan is thirsty for everything except love. Coming home to bust a white-collar crime ring, Mac intends to execute his usual practice with work and women¬ – get in, get it on and get out. Instead, he finds himself unexpectedly drawn to the legacy of his family, his plantation, and the charms of a Southern girl. Samantha Peterson possesses everything he needs in a woman, including the evidence to wrap his case. As the investigation heats up, so does their passion and a dangerous game ignites. But, then again, everything’s hotter in the South. 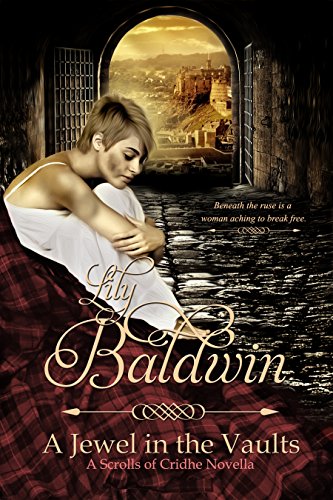 A Jewel in the Vaults

In 1802, Edinburgh’s poverty-ridden Old Town is rife with danger, but it is the only home Robbie MacKenzie has ever known. To safeguard herself against the worst villains of the street, Robbie conceals her femininity behind her shorn hair, dirt-smeared face, and tattered breeches. To all the world she is a lad, but beneath the ruse is a woman aching to break free.

Leaving his beloved Highlands behind in pursuit of his prodigal brother, Conall MacKay journeys to Edinburgh. There, he solicits the aid of a young street lad named Robbie. But Conall soon realizes that there is more to both Robbie and Edinburgh’s Old Town than meets the eye.

In a world where wickedness governs and darkness reigns, a savage struggle for dignity, survival, and love begins.