Thursday Romance Reads For You To Devour – 10/6 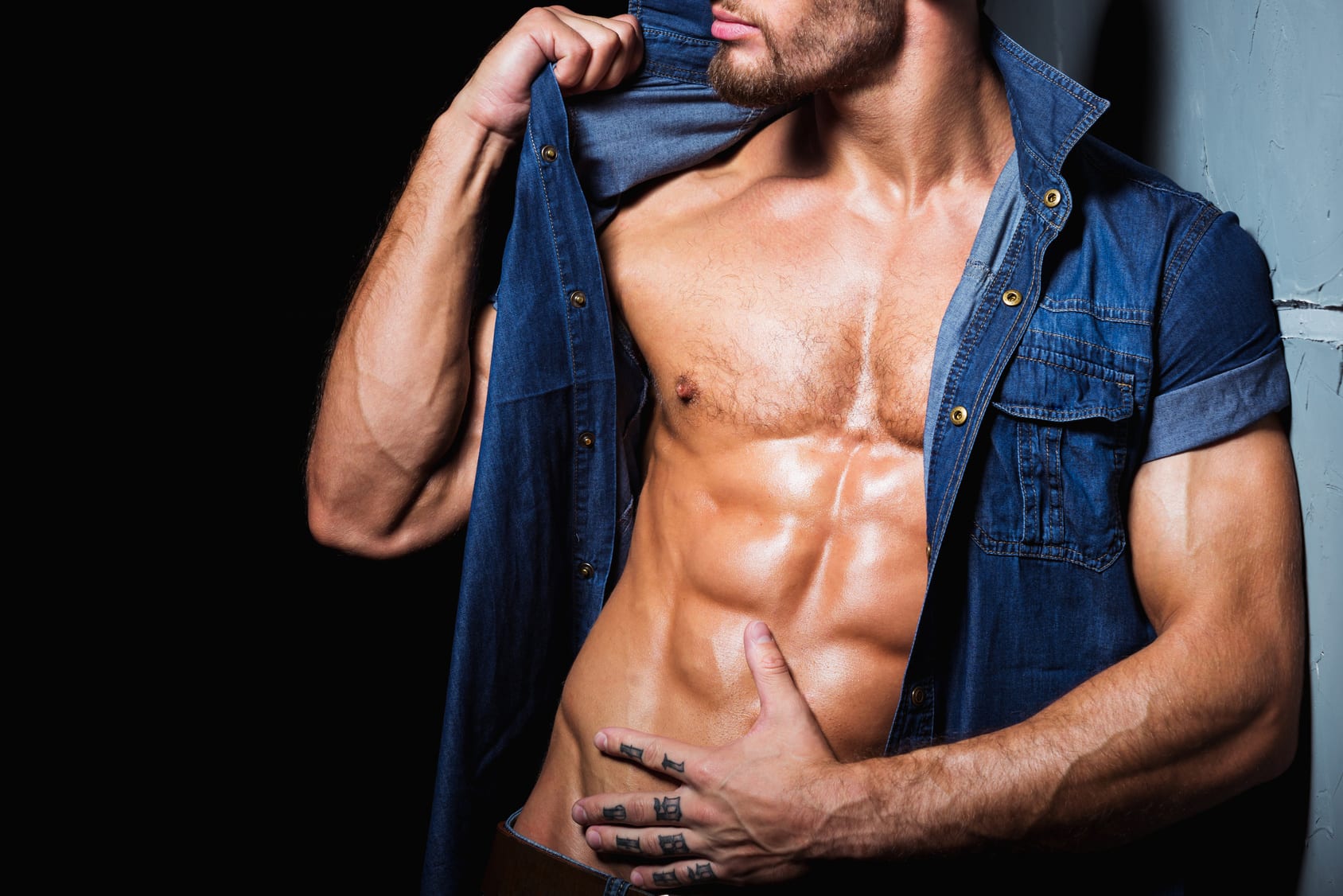 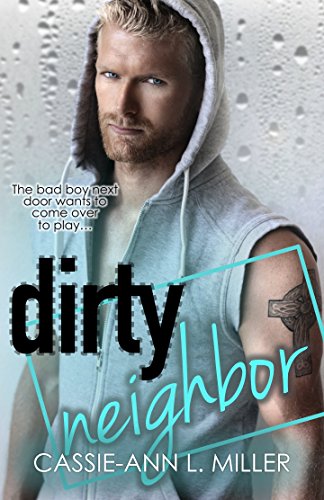 Keeland Masters…Growing up, he was the boy next door, my brother’s best friend, the guy who asked me to the prom…and then stood me up. He just vanished into thin air.

Now that he’s back in town, he wants to come over to play. And I’m not talking hopscotch. But he’s hurt me once, so I’m sticking to my side of the fence no matter how good he looks pushing that lawnmower in all his tanned, toned shirtless glory.

Dirty Neighbor is book one in the “Dirty Suburbs”, a series of stand-alone romantic comedies set in small town Illinois. 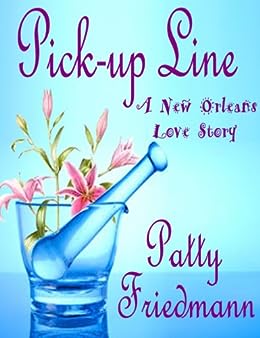 ROMANCE IS THE BEST PAIN-KILLER…

Cupid’s working overtime in the unlikely venue of N.O. Drugs, where plus-sized beauty Ciana Jambon works with dread-locked pharmacy student Lennon Israel, who’s so handsome, so meticulous he just has to be gay. But she can’t help herself—she’s got the crush of the century.

Olivia Masters grew up familiar with all of them. The daughter of the President of the Nordic Lords Motorcycle Club, Olivia always knew she wanted nothing to do with any of it. Her plans were made to leave the town she grew up in as soon as she and her boyfriend, Daemon Knight, turned eighteen.

But then Olivia was shot. Her mother killed in front of her. Fleeing became her reality.
Forced to return to her hometown of Jasper Bay five years later, events beyond Olivia’s control put her directly back into the life she swore she’d never return to.

Her dad wants her back in the family. Daemon wants her in his bed.
But just as Olivia begins to accept her destiny, history finds a way to repeat itself.

This time, will Olivia be strong enough to fight for the family she once turned her back on? Or will she once again flee from the only life that has ever felt like home? 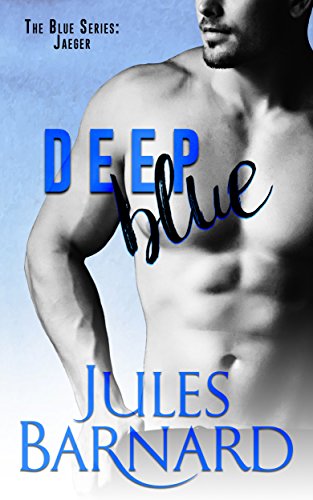 Sometimes it takes meeting the right guy to realize you’ve been dating the wrong one.

On paper, my life is perfect: a sexy boyfriend, a fantastic summer job, and law school in the fall. Until my boyfriend turns out to be a douche, I lose my job, and my life plan falls apart.

Jaeger was my brother’s best friend in high school. I haven’t seen him in years, and the way he looks at me now has heat spreading down my chest and farther south. I should focus on getting my life back together, but all I can think about is him.

Jaeger is insanely hot, with Viking good looks the women in Lake Tahoe can’t resist, yet he’s chosen me, the girl with no job and no future.

Our chemistry is off the charts, but I worry I have nothing to offer this guy as we move forward in the best relationship I’ve ever had. And then his ex-girlfriend returns to town and my claws come out. I’m getting my life together, slowly, but Jaeger’s ex has speared her pointy heels into him, threatening our future.

Nothing has gone right since I came home–except Jaeger. After all that’s crumpled, Jaeger’s the one thing I can’t stand to lose.