Thursday Romance Reads For You To Devour – 10/27 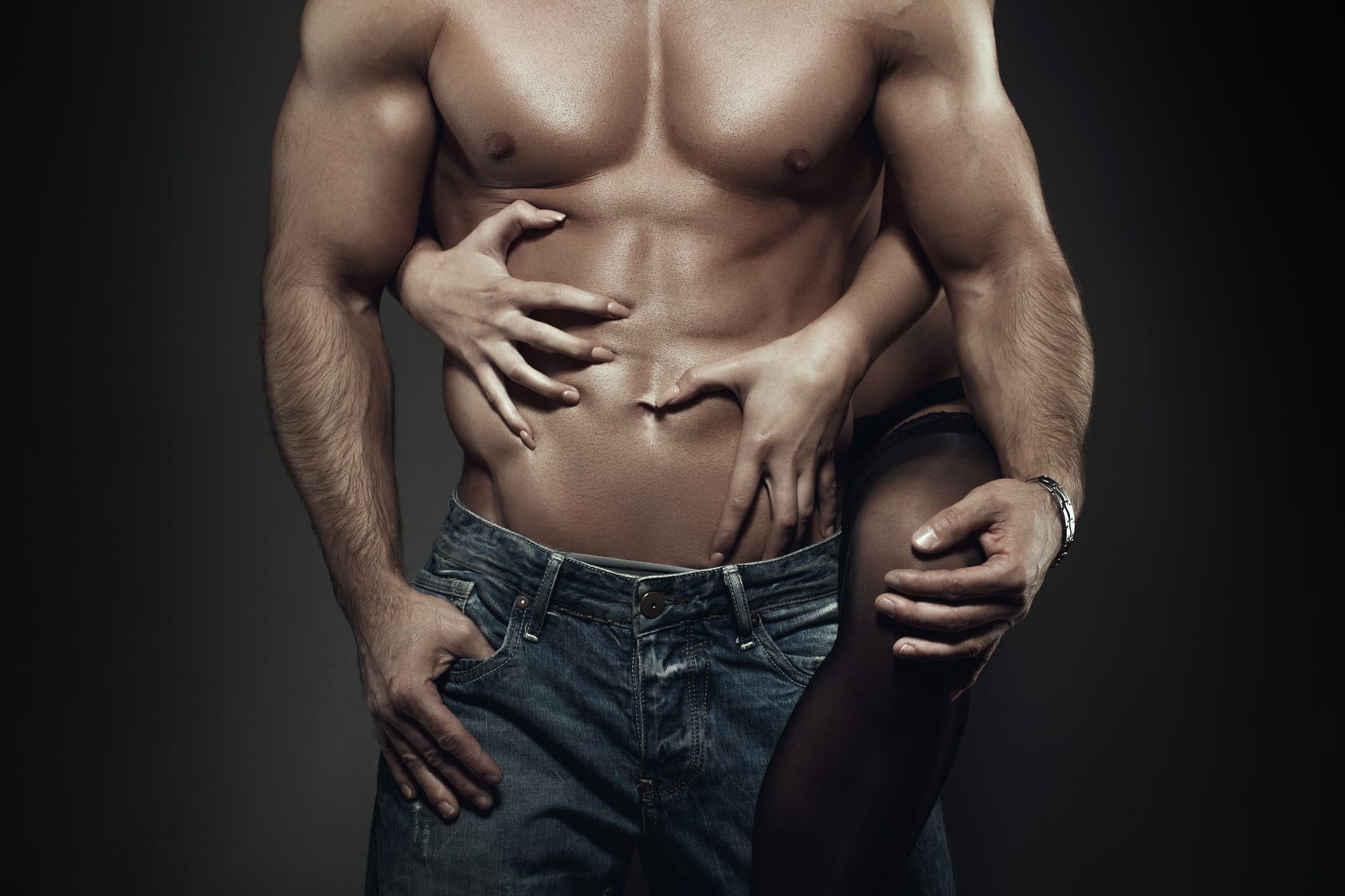 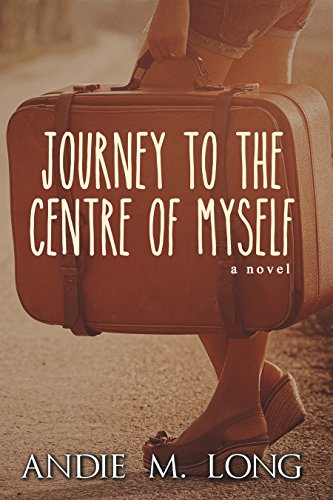 Journey to the Centre of Myself

LIMITED TIME SALE – 24TH TO 31ST OCT. 99P/99C
JOURNEY TO THE CENTRE OF MYSELF
NOW ON KINDLE UNLIMITED.

From the writer of The Alpha Series and The Ball Games Series comes a novel about relationships and following your heart.

Amber’s husband is pressuring her to have a baby. Amber wants to have fun. She gives in to her husband, only to find that all is not as it seems.

Karen’s marriage is at its end, rocked by grief and lies. Newly redundant, she leaves on a flight to Berlin, to spend time alone and consider her future.

Amber is the temp who took over Karen’s job. But that’s not all the two women have in common. One woman’s drunken kiss in a nightclub will lead to their paths crossing once again.

Life is about to reveal new journeys for them both.

WED TO THE BAD BOY

I was a cold-hearted bastard dedicated to running the company. A good one-night stand was better than any relationship, but Jo rocked my world and brought me to my knees.

Then her uncle, the crime king… of the East-Coast, forced me to marry her. Now she’s stuck with me and I’m the last thing she needs.

But I can’t stop wanting her.

My life was perfect. Planned. Until I met Greyson. He tricked me into sleeping with him, but I didn’t expect to fall for him

Now I’m his property and I can’t get away.

He’s such a f*cking monster, and I can’t help but want him.

The hero of Almost in Love, Barry Furnukle, appears in the Clover Park series too starting with Bad Taste in Men where he’s the “villain.”

Successful entrepreneur Barry Furnukle is ready to take things to the next level with the pink-haired neighbor he adores. But when his attempt to woo her with the world’s most “awesome” date (birding and fro-yo) lands him in the friend zone, he wonders if a guy like him ever had a chance.

On advice from his ladies’ man brother, Barry returns to his acting roots for a little confidence rehab. Suddenly he’s got more female attention than he knows what to do with. But will his new found popularity make him happy? Or will he finally release his inner stud to win the woman he can’t forget?