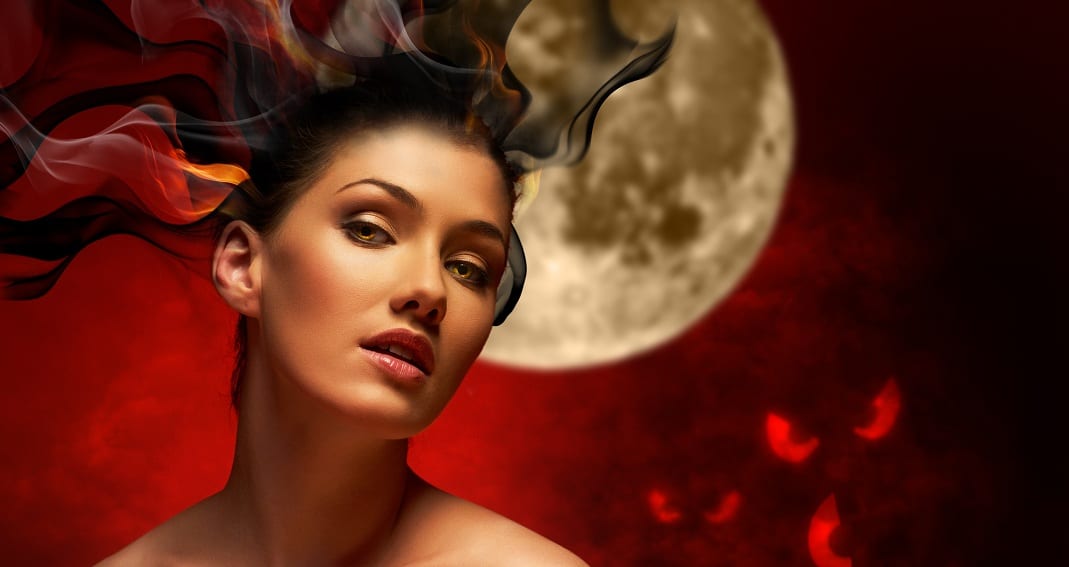 *A bad boy elf, the elite knight who rescued her, or the sizzling hot vampire?

Elora Laiken escaped assassination when she was forced into an experimental device that left her broken physically and emotionally. She materialized within the walls of a secret society of vampire hunters and paranormal investigators. In another dimension. She must adapt to the new world and to the super abilities she gained as a side effect of interdimensional travel.If that’s not enough to deal with, she must also manage the amorous attentions of three palpitating hot suitors.

Unique. Engrossing. Ripe with irreverent humor and juicy relationships while artfully juggling the steady tension of action and suspense. My Familiar Stranger features a strong-willed heroine making her way in a strange world populated by unforgettable characters you can’t help but fall in love with.

“My God, this is spectacular.” – Quote the Raven

Begin the epic journey that has become the gold standard of paranormal romance TODAY!

WHAT WOULD YOU DO if you were left standing at the altar with hundreds of friends, family, and business contacts witnessing your ultimate humiliation?

After Dallas finance manager, Atalanta Ravin, was left standing at the altar in a publicly humiliating jilting, she quit her job, sold her house, gave away her furniture, and set off in search of a new and completely different life living on a boat in Boston Harbor. When she accidentally sailed into another dimension, she got the adventure she’d secretly longed for. But not in a thousand dreams could she ever have imagined that her fantasy lover might turn out to be a prince of demons named Brave. And there’s nothing he won’t do to win her love.

New York Times and USA Today Bestselling author, Victoria Danann, adds a spin off novel to the winner of BEST PARANORMAL ROMANCE SERIES the past three years in a row. The story of Brave and Lana’s romance is told through action adventure in Prince of Demons. Brimming with outrage, suspense, humor… and did I mention romance?

Continue reading the Black Swan series TODAY and find out why people are saying they were amazed, amused, and astounded by Prince of Demons.

“…it’s so good that I could read over and over again. – Bitten by Love

“I wish I could give this more than 5 stars, it’s that good. I couldn’t put it down!” – Paranormal Romance & Authors That Rock

Ram’s book is partly My Familiar Stranger retold from his unique point of view with chapter insights from other significant characters. The story begins the first time he runs away to the wild magic of the New Forest at age ten, follows his recruitment by Black Swan along with his training to be a vampire hunter, tells the story of the death of his first partner, and his romance with Elora Laiken.

Carnal: The Beast Who Loved Me

The rogue angel, Kellareal, stopped the genocide of a hundred and forty three human/animal hybrids who’d been genetically engineered as an experiment. Generations had spent their entire lives imprisoned and used as research subjects. Against orders, he spirited them away to another world. In a twist of irony, they were given the job of protecting humans from the result of their own hybrid experiment gone very, very wrong.

When Rosie Storm asked Kellareal for a place to hide and teach her boyfriend a lesson, she thought she was getting a few weeks of tantrum-fueled asylum. The last thing she was expecting was to be the accidental architect of a war. Or to meet someone like Carnal.

Start reading today and find out why Carnal has been called brilliant and breathtaking, captivating and powerful.

*A beagle who thinks he’s a bear.

*A colony of witches.

Yeah. Wimberley is a magical place.

Willem is an out of work actor. He gave himself ten years to make it and never got a single paying job. While waiting for what would probably be his last audition ever,the guy standing behind him in line gave him a card with a phone number on it and said, “If you’re really quitting,try the witches.”

Without knowing what he was getting into, Willem called the number, entered the competition and won. The prize turned out to be his fantasy woman… who’s also a witch. As he gives himself up to the dazzling world of the witch colony at Wimberley, the new love of his life makes sure he has everything he’s ever wanted and more. But he knows it can’t last.

Willem is model-gorgeous, sexy and lovable, but sometimes he’s his own worst enemy. While adjusting to the luxuries and oddities of a new supernatural lifestyle, an internal conflict between head and heart threatens to test Rave’s love for him. If he’s not careful, it could cost him everything.

New York Times bestselling author, Victoria Danann, introduces the unique and delightful Witches of Wimberley series, a contemporary paranormal romance about witches living among humans in the small and magical town of Wimberley, Texas. WILLEM is a bright and lighthearted read featuring a reluctant groom, a beguiling heroine, and, above all, lots of fun.

Get your copy of WILLEM today. When you’re done, you’re gonna wish you live in Wimberley, too.

The next generation of Black Swan knights have been inducted and vested with all the privileges and responsibilities of the legends in whose shadows they took their training. They are coming into their prime as servants of The Order, but still have most of their lives ahead. Or so each one hopes.

New York Times and USA Today bestselling author, Victoria Danann, brings us a sizzling new take on the Knights of Black Swan. The boys are all grown up and bursting at the seams looking for action.

Kristoph Falcon and his best friend were the only trainees to be decorated in the entire five hundred year history of the order. While still teenagers, in the heat of battle, they’d fearlessly defended Jefferson Unit with the calm and control of seasoned knights. They’d also accidentally crossed paths with active duty knights on rotation one night in New York and taken point on a vampire run down. The year before, Falcon had gone AWOL to chase down a girl who didn’t return his affection. Since there were extenuating circumstances, meaning that she’d been turned vampire, Black Swan eventually allowed him to return to duty.

He’s patched up psychologically and in his physical prime, but his emotions are still a tangled mess. The three teammates, who look up to him as the de facto leader of K Team, know it, but don’t know what to do. With the vampire incursion growing exponentially they need him at his best, but are at a loss until they see him running from the overtures of a cute and perky new Operations Manager. She might just the medicine he needs to get his head back on straight and the sugar he needs to get his heart pumping again.

Her stories come with uniquely fresh perspectives on “imaginary” creatures, characters, and themes. She adds a dash of scifi, a flourish of fantasy, enough humor to make you laugh out loud, and, occasionally, enough steam to make you squirm in your chair. Her heroines are independent femmes with flaws and minds of their own whether they are aliens, witches, demonologists, werewolves, hybrids, psychics, or past life therapists. Her heroes are hot and hunky, but they also have brains, character, and good manners… usually.