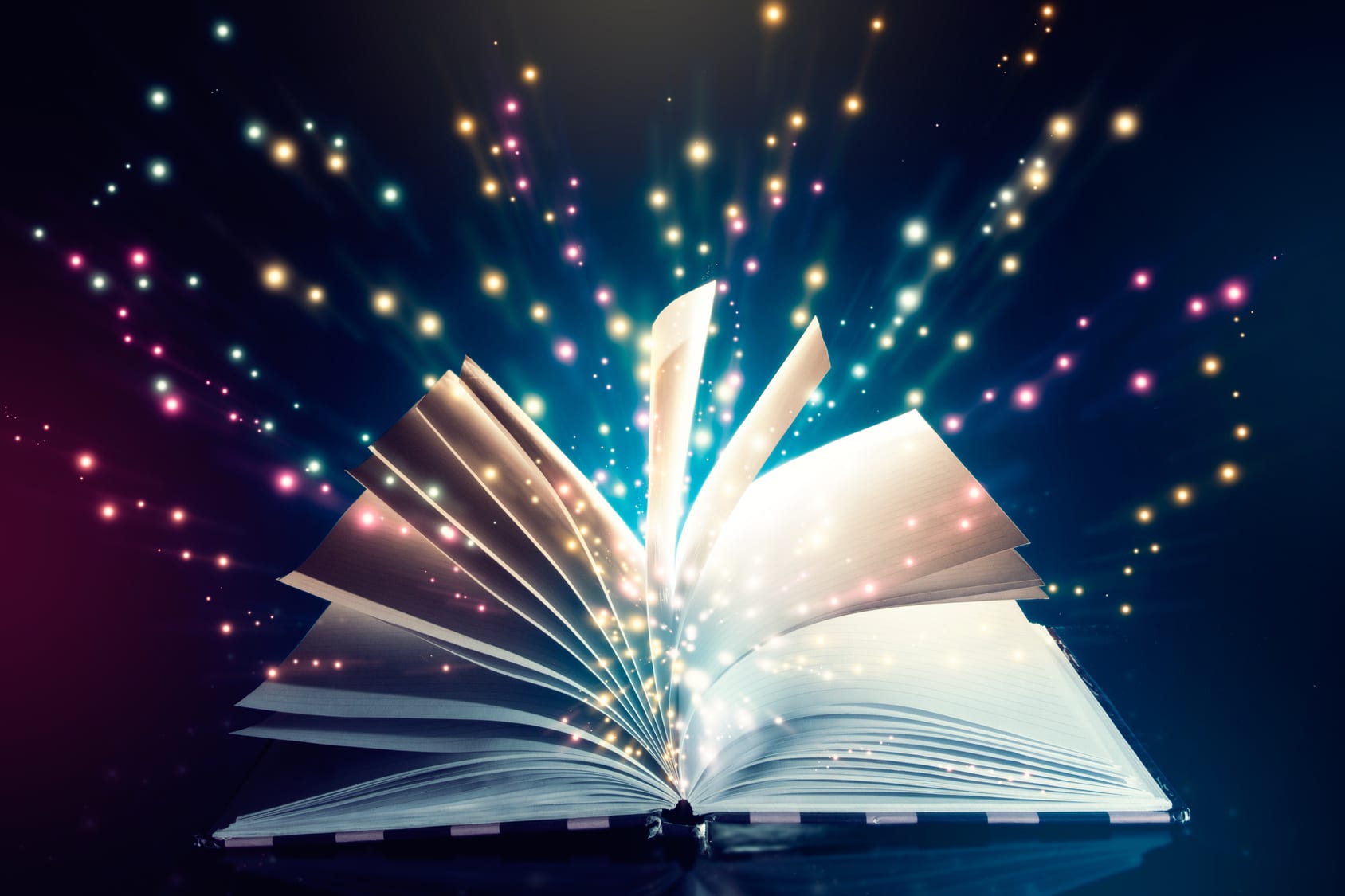 Amelia grew up in a world of half-truths. She knows she’s an Elder, but has no idea what that means. Her father reminds her daily that she must maintain control, but he refuses to explain why. Even worse, she’s betrothed to the prince of the Immortals and doesn’t even know his name.

Finally breaking free to live a few normal years at a community college, the last thing Amelia expects is to find her best friend in a cheeky southern girl, or fall for a self-assured human who sees her for who she is, not what she will become.

As she learns more about herself, Amelia realizes the line between love and duty is a thin one. As her power continues to increase exponentially and her questions are slowly answered, Amelia must make the ultimate choice. The question is, will her head win the battle, or her heart?

Aidan Montgomery hadn’t been prepared for Amelia Bradbury to walk in and then out of his life. He also hadn’t expected to find the powerful magic hidden deep within him for the last nineteen years, but he’s embracing it — finding more control and more answers every day. Now, with the help of Amelia’s best friend, Bethany, Aidan is on a quest to understand his destiny and find Amelia.

Amelia decided to stand by her duty, which meant walking away from her first chance at love. Trapped in Cresthaven at the Queen’s mercy, she spends her days with Micah — an ally she still holds at arm’s length — struggling to manage her heartbreak while keeping her mind focused on the task at hand. As she continues to unlock the secrets of the Keeper power, Queen Julia’s true motives reveal themselves, forcing Amelia to decide, yet again, how much she’s willing to sacrifice.

Will Aidan get to Amelia before it’s too late, or will the very power that sustains them keep them apart?

Amelia Bradbury is finally free from Queen Julia and Cresthaven, but she isn’t safe. The Keeper power runs rampant inside her, and only an ultimate act of selflessness will be able to contain the darkness threatening Amelia’s sanity and the future of the Immortal race.

Aidan Montgomery refuses to give up on Amelia. Once she’s rescued from the Keeper’s hold, he intends to prove his love is more than a side effect of the prophecy, even if doing so leads him away from his pack on a journey that will irrevocably change them both.

When the past and present collide, and the shocking origin of the Immortals is revealed, Amelia and Aidan are forced back to Cresthaven to end a war that never should have started.

Childhood friends reunited. One twisted by tragedy. The other living a lie.

Trevor Adler just saved his former best friend from a disastrous dating auction, but he has an agenda: to find out why she cut off contact four years ago and if the girl he used to know is still buried beneath her too perfect facade.

Charlotte Logan is hiding from the truth and knows Trevor is the only person who can uncover it. He’s the last person she needs and the only one she wants.

But Trevor has secrets of his own and when the police come calling, he must finally decide whose life he’s living.

Fate brought them back together, but Trevor and Charlie must decide of saving each other matters more than saving themselves.

Author Bio: Stormy Smith calls Iowa’s capital home now, but was raised in a tiny town in the Southeast corner of the state. She grew to love books honestly, having a mom that read voraciously and instilled that same love in her.

When she isn’t working on, or thinking about, her books, Stormy’s favorite places include bar patios, live music shows, her yoga mat or anywhere she can relax with her husband, twin sons or girlfriends. 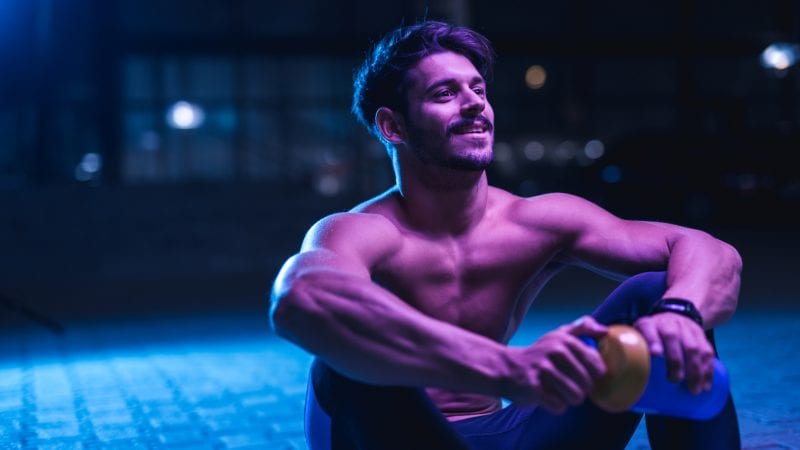 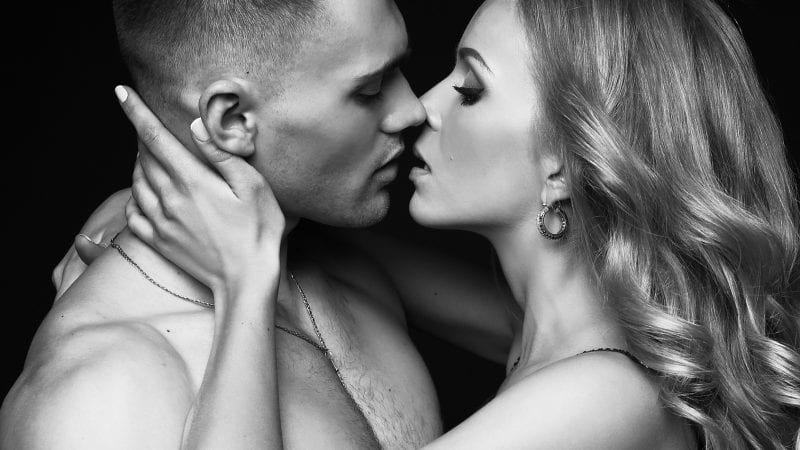