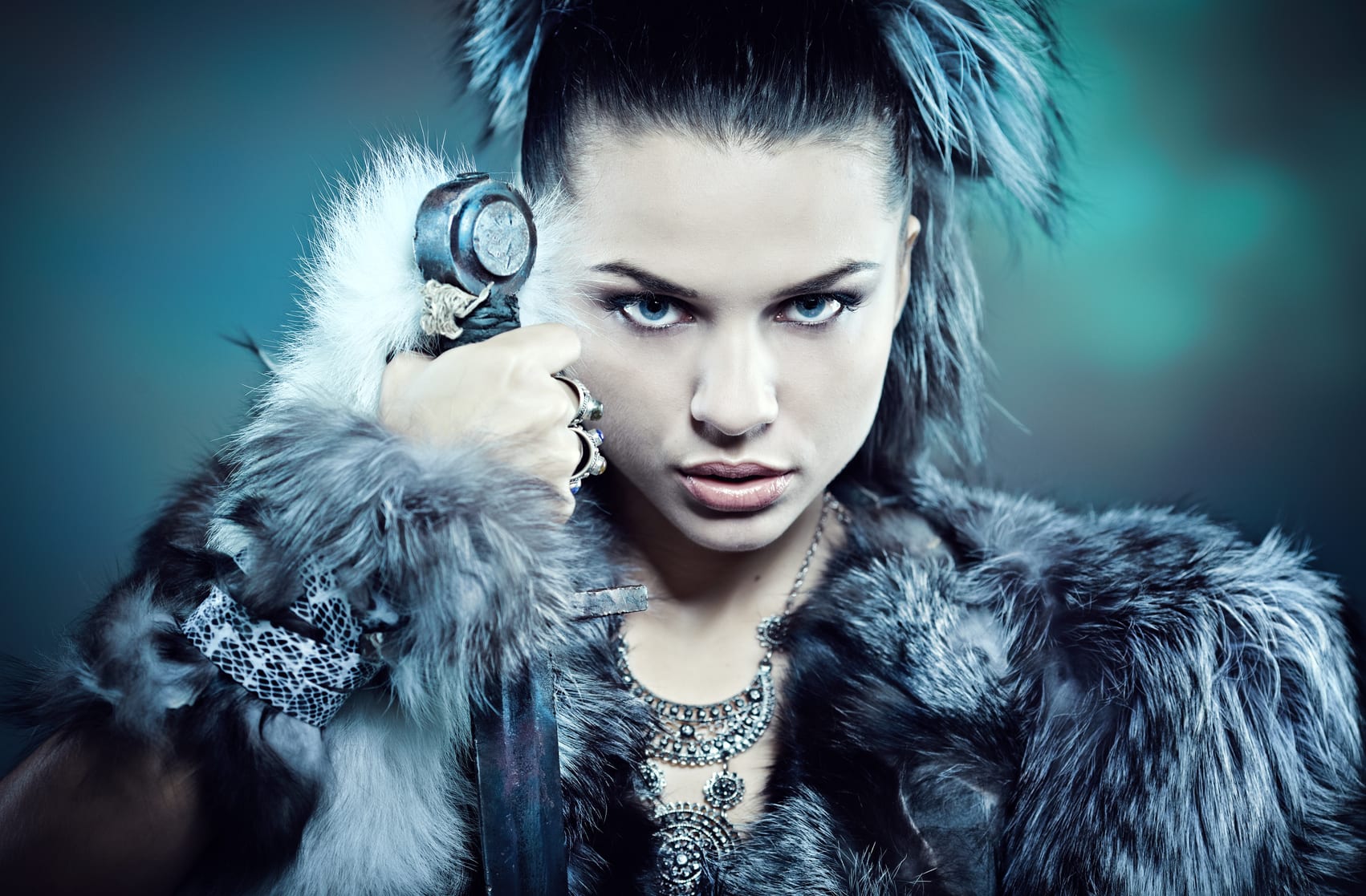 Iltani asked to be none of these things. Yet fate does not ask permission when she weaves souls upon destiny’s loom.

On the day of Iltani’s birth, an assassin tried and nearly succeeded in ending the line of the gryphon kings. Out of that bloodshed, an unbreakable bond was forged between child-king and goddess-chosen infant, and from that pivotal moment forward, Iltani was never farther from King Ditanu than his shadow. Not until her training to become Ishtar’s Blade required her to leave.

After four brutal years of training, Iltani now returns to court as Ishtar’s Blade and takes up her role of king’s shadow—a dangerous position in a court where the threat of another assassination is but a blade’s width away. But for the chance to stand at the side of her beloved king, she will endure the dangers of court intrigues, assassins, and political maneuverings.

For some, rebirth is not a reward.

Centuries ago the gods demanded Ashayna Stonemantle sacrifice her demon-tainted lover. She did, and then ended her own life, but it didn’t fulfill her obligations to the gods.

Reborn into a new body, Ashayna has no awareness of her former life until her sentient magic manipulates her into seeking out Sorntar, Crown Prince of the Phoenix. The majestic and charismatic Sorntar reveals that she is host to a Larnkin—a spirit creature of vast power. If she can trust the word of a man who is part avian, he is host to her Larnkin’s other half. When their Larnkins awaken early and force them into an unbreakable bond, Ashayna and Sorntar are accused of being corrupted by an ancient evil. To prove their innocence, they must discover what happened in the past to pit bondmate against bondmate. As the search for the truth draws them closer together, Ashayna realizes she’s falling in love with Sorntar. But before she can tell him, his tainted Larnkin enslaves him. The gods demand she kill her beloved, as she did once before, but she will not do it, even if it’s the only thing that will keep her soul safe from his darkness.

Magic. It turned Sorsha Stonemantle’s world on its head. Yet she can’t hate magic for without it Shadowdancer, the Santhyrian ambassador, would never have come into her life.

In the days following their first meeting, Sorsha knows Shadowdancer completes her soul. There’s only one problem. Any relationship beyond friendship is impossible.

From the moment Shadowdancer encountered Sorsha, he knew she was a Herd Mistress—a rare worker of magic, key to the Santhyrian nation’s survival. His first obligation is to protect her and bring her back to the safety of the herd, but when Sorsha is threatened by Lord Master Trensler and his priesthood, they soon discover Trensler serves a darker master, one willing to devour all magic until the world dies. And that evil wants Shadowdancer and Sorsha.

When a second ambush set by Trensler cripples Sorsha’s magic and traps Shadowdancer in the form of a man, they barely escape with their lives. Unwilling to allow her lack of magic to rule her life, Sorsha sets out to teach Shadowdancer that being human isn’t a curse. The proud Santhyrian stubbornly tries to push Sorsha away, but when they are endangered once again, they realize they must work together to find a way to heal themselves. If they fail, Trensler’s master will devour first them and then everything else Sorsha and Shadowdancer ever loved.

Beatrice, a young healer living on the outskirts of the human port settlement of River’s Divide, simply wishes to hide herself from the searching eyes of the Priesthood of the Revealing Light. The last thing she wants ‘revealed’ is that she is host to a Larnkin—a spirit creature of vast and forbidden magic.

Her already complicated life grows more perilous when a lupwyn scout stumbles into a trap set by the priesthood. If she sits back and does nothing, the wolf-like shapeshifter will be drained dry by the priests until he is an empty, soulless slave. As a healer, that isn’t something she will allow. But lupwyns have no love for the newly arrived humans.

For the sake of mutual survival, Beatrice hopes this lupwyn can see beyond the hatred caused by two warring peoples. If not, she might die at the hands of the male she is trying to save.

When Lillian finds herself facing off against vampires and other mythological impossibilities, help comes from an unlikely source—the stone gargoyle who has been sleeping in her garden for the last twelve years.

After the battle, Lillian learns the humans she thought were her family are actually a powerful coven of witches at war with the demonic Riven. Lillian is something more than human, a Sorceress and Avatar to the gods. Gregory has been her protector for many lifetimes, but when she was still a child troubles in their homeland forced him to flee with her to the human world. However, Gregory fears something from her childhood followed them to this world—he suspects Lillian is host to an infant demon, one capable of evil greater than even the Riven.

Extra complications arise when she realizes she’s concealing a forbidden love for her guardian. While she might be able to defeat the Riven with Gregory’s help, she does not know if her fragile new love can survive the evil growing in her own soul.

That time, she’d known nothing of magic until Gregory, her Gargoyle Protector, awoke from his stone sleep and saved her from demons escaped from the Magic Realm. They defeated the demonic Riven at great personal cost, one which forced them both to hibernate for months while they mended.

Healed, Lillian wakes to a world greatly changed, one where her sleepy northern town has been overrun by military, scientists, and paparazzi. Apparently, her battle with the Riven did not go completely unnoticed, and her actions put her Coven family at risk of exposure.

These new tensions unearth another concern. Lillian and Gregory may be one being in the Spirit Realm, soul mates in the most literal sense, but it does not guarantee a perfect accord here on earth, especially when Gregory’s clearly defined sense of good and evil urge him to eradicate anyone he deems as evil—which, to her dismay, includes a good chunk of humanity.

But their troubles are not limited to humans, not when another, older power rises from the ocean’s depths. Tethys, a siren of the ancient world, has her own plans for Gregory. For the first time in their many lives, Lillian finds herself at odds with her other half.

And if she does not master her own magic, this battle will become her greatest defeat.

Author Bio: Lisa Blackwood grudgingly lives in a small town in Southern Ontario, though she would much rather live deep in a dark forest, surrounded by majestic old-growth trees. Since she cannot live her fantasy, she decided to write fantasy instead. An abundance of pets, named after various Viking gods, helps to keep the creativity flowing. Freya, her ever faithful and beloved hellhound, ensures Lisa takes a break from the computer so they can rid the garden of cats with delusions of conquest.