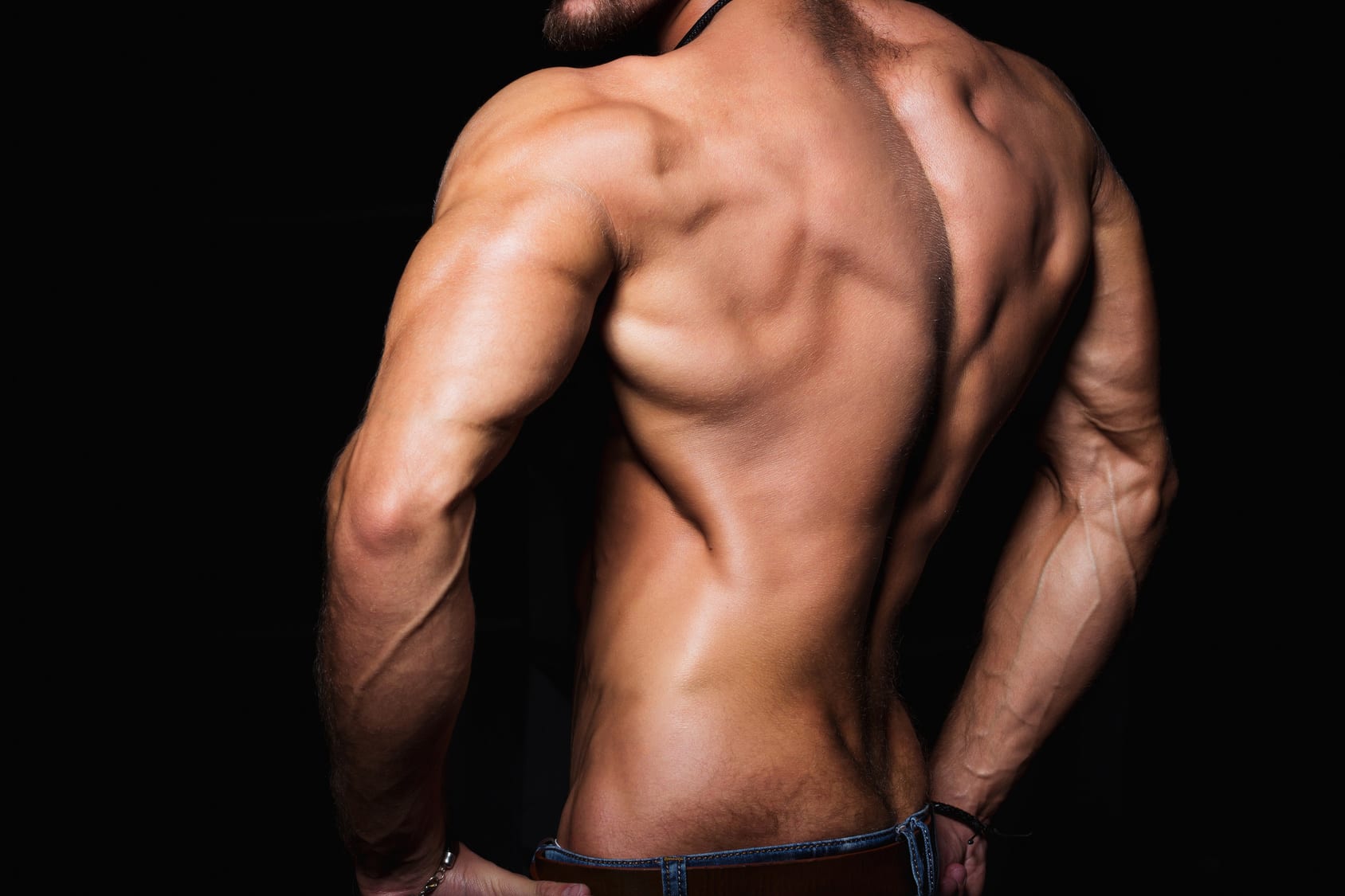 For Marco, heir to the lions’ throne, seizing control of the Cave of Whispers from the bear clan is more than just a quest—it’s fulfilling the legacy of his breed. But the latest crusade has left Marco gravely wounded in enemy territory and in the hands of Alicia, healer for the bears. An irresistibly sensuous adversary, Alicia presents a serious problem. She carries the scent of a mate.

Drawn to this dominant master of his den, Alicia knows her allegiance has been compromised. His brooding sexuality is testing her defenses, but falling in love with Marco means falling in league with a rival shifter. And turning her back on the bears in a time of war is a lethal move.

Two breeds united by destiny could inspire a peaceful new future for their opposing clans—or ignite the fiercest battle yet and destroy all of Deep Creek forever.

Book Three of the Shifter Wars

Sexy shifter passion is awakened when two unlikely lovers are challenged by secrets, danger and an unstoppable need to claim one’s mate…

For human Amy Francis, the secluded cabin in Deep Creek is the haven she needs to map out a fresh new start. She never expected her heart to be reawakened by a distraction like Griff Martin, commanding yet gentle, too ferociously sensual to ignore. It’s clear that patrolling the forest is more than a job to Griff—it’s a means of survival. But what Amy doesn’t realize is she’s reawakened the beast within him.

Griff’s dormant hunger is stirred by this intoxicating woman…and threatened by the secret she must never learn. Duty-bound to defend his bear clan against an avenging pride of lion shifters, Griff’s entire world is upended when he meets Amy. His animal need to claim his mate has taken hold, but that very desire could seal her fate as an unwitting pawn in battle.

Now, as a shifter war looms, Griff must decide between letting Amy go or following his most carnal instincts. To have her would change his life…but risk everything he knows and was born to protect.

Book one of the Shifter Wars series

Bear shifters exist. Professor Bria Lane has known this since she was a child. Now she’s returned to the forests of Deep Creek to prove it to the world. She has no idea how close she is to that proof in ruggedly sexy park ranger Derek Poole. Intimately close. But uncovering Derek’s wild side comes with a shattering price.
Like a magnet meeting metal, Derek is drawn to Bria. His destiny. His mate. So beautiful and so vulnerable. So dangerous, too: an encroachment of lions, vengeful and vicious, is closing in and they’re ready for war. Now is not the time to be distracted like a lovesick cub.
If Bria reveals the truth of the Deep Creek shifters to the world, she’ll bring out the worst of both sides. But Derek can’t hide his secrets from the love of his life forever. He knows they’re playing with fire–and that when passion runs this hot, this reckless, someone’s bound to get burned.

Olivia, born blind and without the ability to shift, yearns to seek her own fate away from her watchful and devoted wolf pack. Vulnerable and stuck in human form, she’s alone and at risk in the forest’s brutal winter when she’s rescued by a park ranger and taken to his cabin in Deep Creek. By the warmth of a crackling fire, she’s comforted by his presence. But it’s his rugged scent that stirs something in her she’s never felt before.

Bear shifter Powell sensed the instant he held her that Olivia was his mate. He also knew she had the untapped powers to discover her true shifting nature—if only he could convince her to trust in him, and to believe in herself. Now the one thing that stands to threaten their healing mating hunger is Olivia’s distrusting and vigilant pack. A pack prepared to do anything to get her back.

But there is no danger as strong, no desire so liberating as what Powell is bringing out in her—because Olivia can finally see where her destiny lies.

A standalone novella in the Shifter Wars world.

In addition to being an author, she’s a college instructor, artist, costumer, editor, and bad guitar player. She loves to do pretty much anything creative–beadwork, chainmaile, origami, but she really dislikes cake decorating.