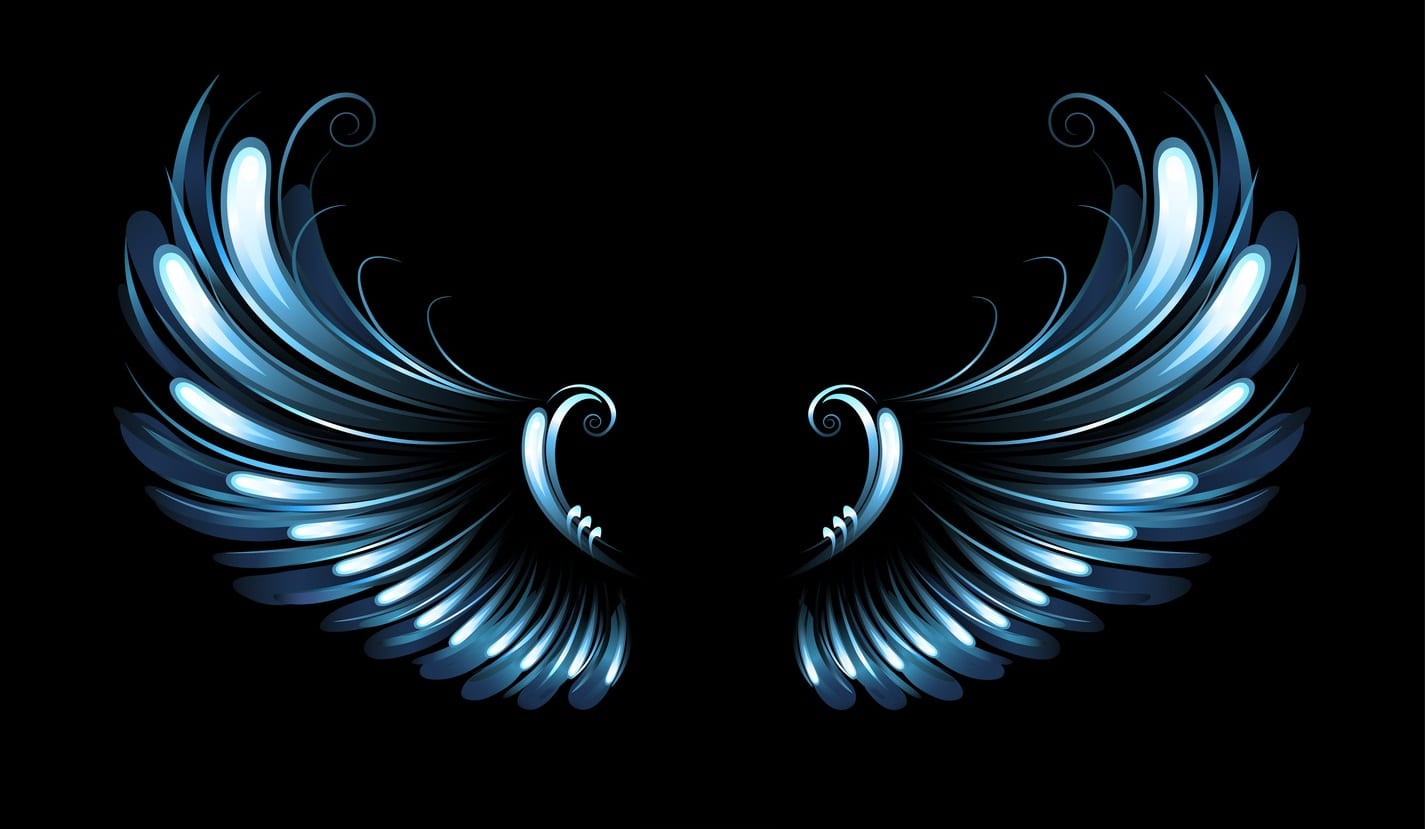 “…one of the best paranormal series I have read in years.” ~ Night Owl Reviews Top Pick

Forget everything you know about angels…
You’ll likely find Alyxandria slicing demons with her blades rather than plucking at harp strings. Whether it’s with weapons, unarmed or with the “borrowed magics” of distilled angel-blood tattoos, she trains harder than any other Seraphim warrior to prove she is nothing like her parents who abandoned her to become Rogues.
When Alyx starts displaying the signs of a strange new magic, most don’t believe her and no one has answers for her. The web of lies she uncovers will shatter her world and she’ll be forced to risk everything for Israel, a mortal she barely knows.
Alyx and Israel will soon realize that their destinies are inexplicably tied – and that their choices will determine the fate of Earth itself.
It begins in Angelfire…
This is a box set of books 1-2 of the Dark Angel fantasy series:
Book 1 – Angelfire
Book 2 – Angelstone
Join my VIP Fantasy Readers (www.hannapeach.com) and get Angelsong (Book 3) as a thank you gift.

Join my VIP Fantasy Readers (www.hannapeach.com) and get Angelsong (Dark Angel 3) as a thank you gift.

Israel lies dying from a poisoned knife wound. To save him, Alyx needs Mayrekk’s help and the knowledge contained within the Threads of Dark.

But Mayrekk remains imprisoned in Michaelea, being punished for his hand in Alyx’s escape, and Michael himself guards the key to Mayrekk’s freedom. And the Threads of Dark is kept within a secret chamber deep under the Archives of Urielos, a Seraphim city clinging to cliffs somewhere along the coast of Italy. Even if Alyx does manage to find a way into the city, the chamber is guarded by ancient riddles and deadly traps.

Can Alyx rescue Mayrekk and retrieve the Threads of Dark before Israel slips away?

Israel seems…different since he came out of his coma. His life has been saved but Alyx had to make a deal with the devil to do so. She has to hand Israel over to Lucifer unless she finds a way to defeat Samyara. But to do this Alyx will need Israel and Jordan, the two men fighting for her heart, to work together. Can they put aside their differences long enough to defeat Samyara?

This will be Alyx’s greatest battle yet.

The thrilling conclusion to the Dark Angel series…

Everything about Michael’s dark plan has been hidden – until now. On an island off the coast of Egypt, a fourth Seraphim city has been discovered; a city that doesn’t appear on any Seraphim map. This city is hidden, the air smells of blood and there is something very, very wrong with the inhabitants.

Back at Castle Speranza, while Alyx is off uncovering the secret of Raphael’s charm, someone will betray her in the worst possible way…

Michael now has everything he needs. Will Alyx be able to stop him? Or could this be the end of the world as we know it?

The Afterlife of Alyx & Israel (A Dark Angel Novel)

Once upon a lifetime, Alyx & Israel lost each other…

In their new mortal lives, Alyx & Israel don’t remember anything about their past. And they have never crossed paths. Until some old friends decide to secretly nudge destiny along, their efforts almost destroying everything…

Now Alyx’s life lies in the balance, trapped in a coma deep within a DreamScape maze city. The only one who can help her escape is Israel, a man she doesn’t remember. They need to find a mysterious Mapmaker and solve his riddle. But is this Mapmaker hiding something?

Although this book is set years after the Dark Angel saga, it can be read as a standalone.

Author Bio: Hanna L Peach is the bestselling author of the Dark Angel paranormal series. If not writing, she can be found wandering a dusty market in Marrakesh or trekking a mountain in Peru, often using her travels as settings in her novels.

She also writes love stories with a dark twist as Hanna Peach.

For a chance to get your hands on her next release before it’s even released go to www.hannapeach.com.