Monday Romance Reads For You To Devour – 9/26 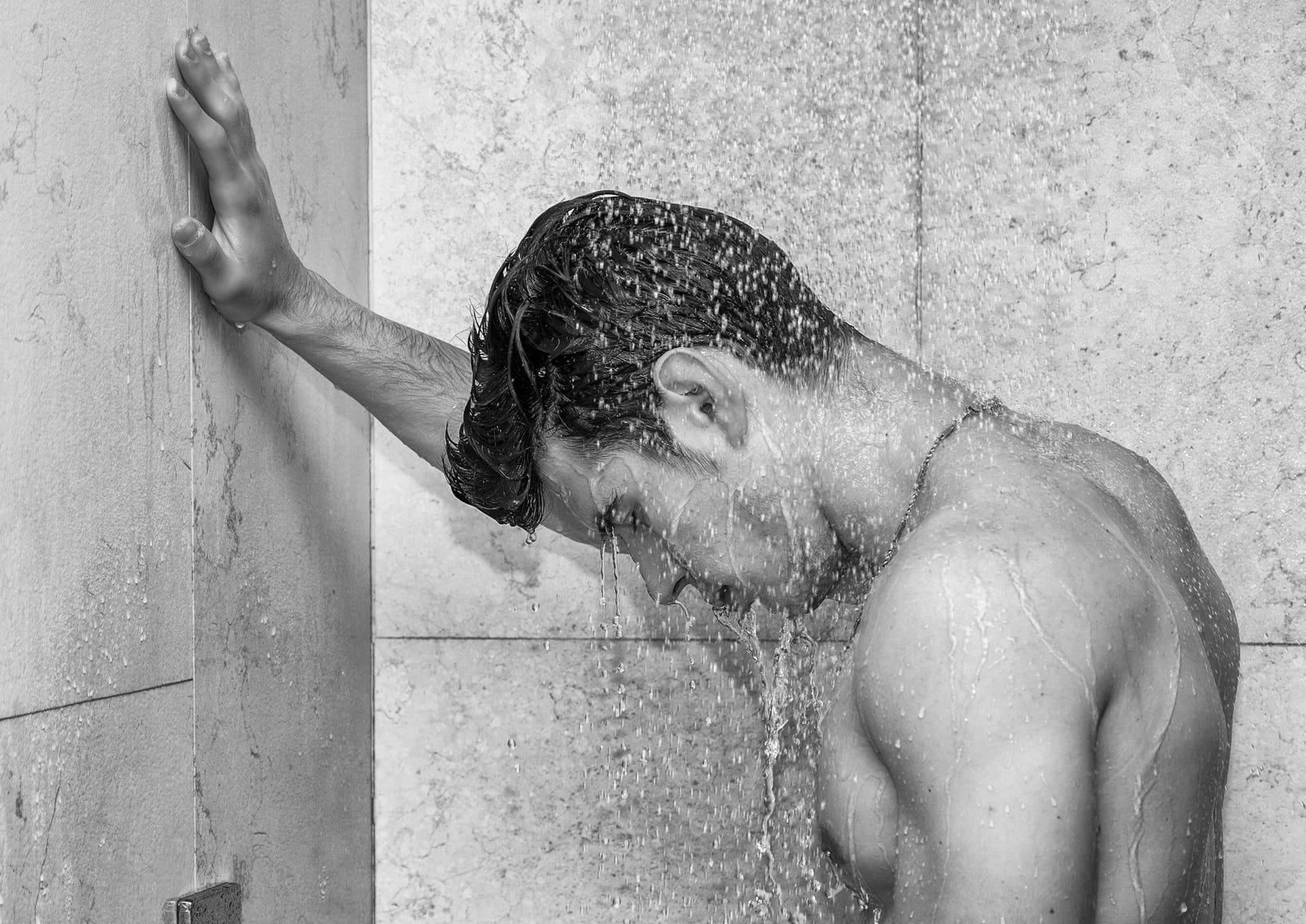 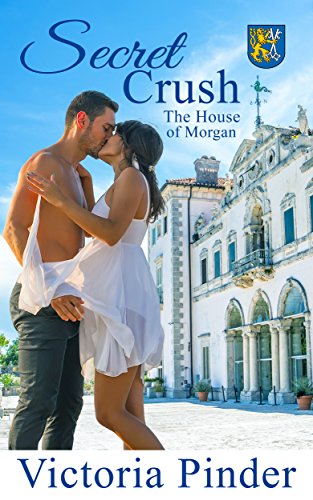 For some, joining the FBI is a long-term goal. For billionaire John Morgan, joining the Bureau is a stepping stone to proving his father is culpable for his sister’s death. After his estranged father dies, John is forced to return home and face the ghosts of his past. That proves to be more difficult than he could have ever imagined.

Alice Collins lives a peaceful life. As a farmer’s daughter, she knows what it’s like to work hard for what you want. After losing her best friend under inexplicable circumstances, her world viewpoint shifted until her small town sensibilities convinced her to attend Mr. Morgan’s funeral.

Soon, the past and the present collide and Alice is caught in the crosshairs. John comes to her aid, complicating matters for both of them.

Can a handsome billionaire on a vendetta truly fall for a small town girl or does he have something else in mind? Can a small town girl, if she gives her heart to him, ever fit of the House of Morgan? 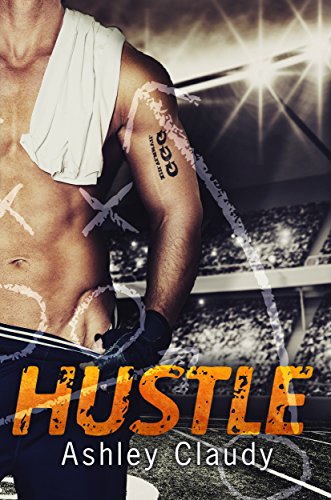 South Eastern University: Where the football players are royalty and Andrew Fayden is king.

College was supposed to be Brook’s chance to escape the rumors and the harassment that plagued her at home, but she hadn’t planned on meeting Andrew Fayden.

Now, she’s finding it hard to think of anything or anyone else. She’s determined to wipe him from her mind though, because he is the definition of unavailable. He’s got an on and off again girlfriend always on the sidelines and a flood of girls willing to take over that position.

And his popularity makes it hard to keep a low profile, something she needs to do if she doesn’t want to be pulled back into the drama of her past. 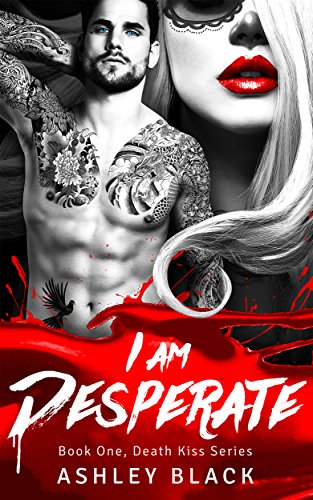 I will open my legs for Ben Drake, but not my heart…
The problem is this. When you have hated a person as long as I have. It is easier to hate than to love…

Ben is staring at me dazedly with those intense blue eyes, black star tattoo twinkling.
“You’re on the edge. Let me finish you off,” he invites with a cheeky smile.
“I play bass, so let me strum you with my tongue darlin and take you over.”

Ben Drake, gorgeous cheeky rock star was careless and broke formidable beautiful Death Priestess, Lily Grim’s heart.
Ben comes back into her life seeking something Lily stole from him.
After he stole EVERYTHING from her!
Sparks fly as their reunion sweeps them up in a dark, chaotic, kinky steamy storm of mayhem.
When Ben and Lily’s lives are thrown into turmoil by a hideous evil that wants to OWN them, will Lily be able to save the man she is coming to love with all her dead, withered heart? A man who makes her feel warm and ALIVE again?
Even if that means the lives of her beloved family and those she fought so hard to protect are thrown into jeopardy?
Is this sexy, cocky rock star worth ALL the trouble?

Her hatred damned him
Will her love be enough to save him? 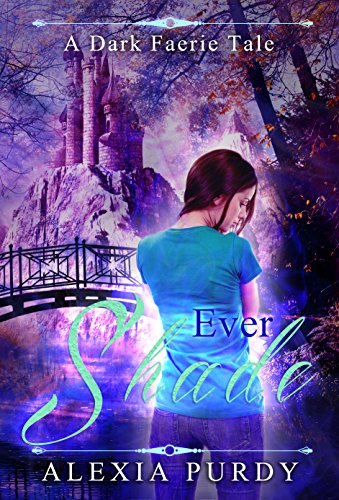 EVER SHADE (A DARK FAERIE TALE #1)

DO YOU BELIEVE IN FAERY TALES?

A dark twist on faeries. For Shade, a chance meeting with a powerful Teleen Faery warrior who wields electrical currents and blue fires along his skin, has her joining him on a treacherous mission for the good Seelie Faerie Court across the land of Faerie.

Magic and malice abound and nothing is what it really seems to be.