Monday Romance Reads For You To Devour – 4/18 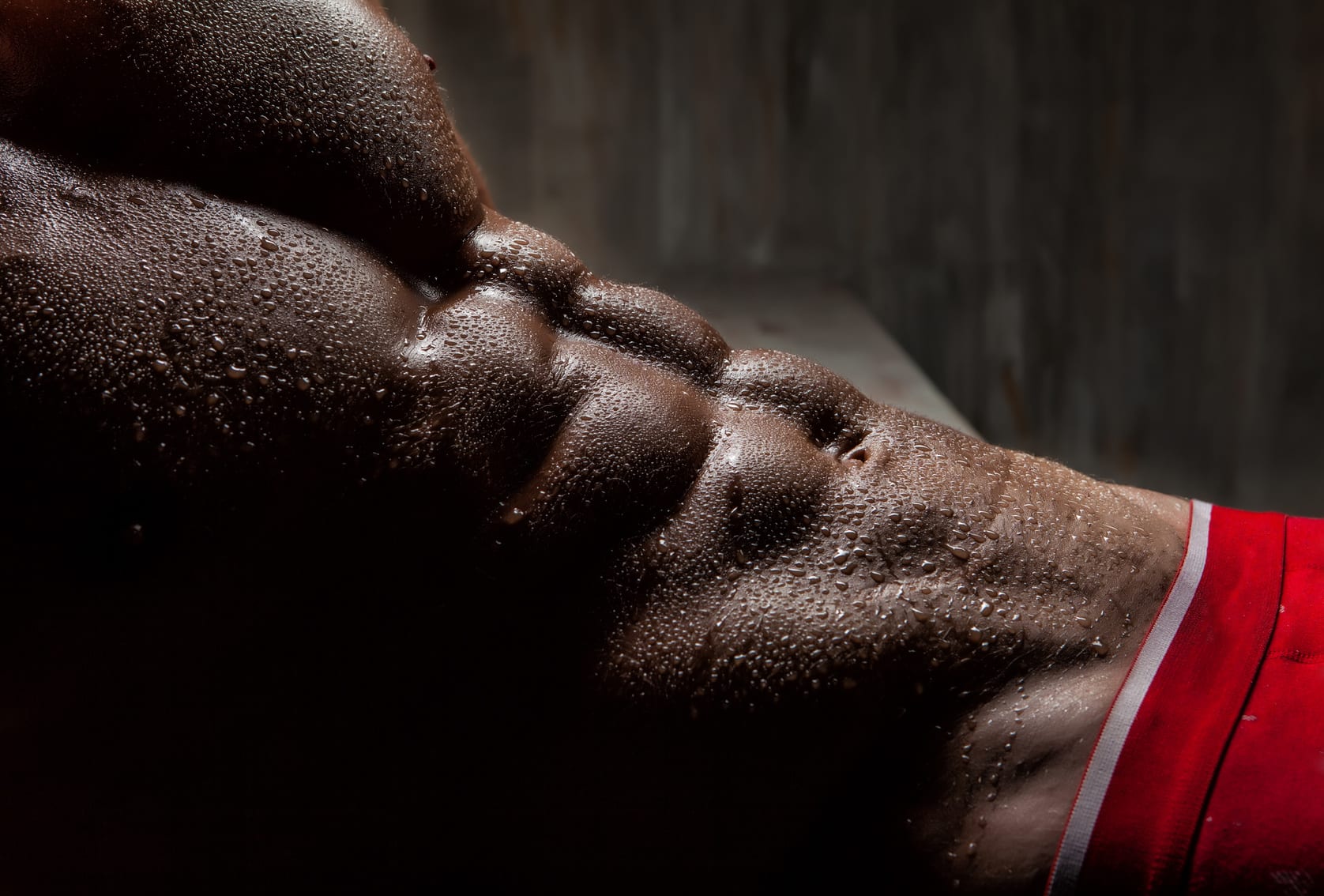 WARRIOR TOO ELUSIVE TO CAPTURE
He is a Scottish Laird who lives in a world of Druid magic and ancient customs, hand fasted to the sister of his rival clan, MacDougall. Alasdair thought he was doing the right thing trying to bring peace to the region. But he is murdered on the eve of his wedding. Not willing to accept his death, his mother, a Druid priestess, performs a geas to keep him alive. But something went awry because, as the last word of the geas was spoken, Alasdair is trapped in time where he wanders the earth for centuries. The only one who can bring him back home is his betrothed. He has given up on ever finding her until she walks into his office in twentieth century Manhattan.

A WOMAN TOO STRONG WILLED TO TAME Coira Ainsley is a happy-go-lucky young woman living in twenty-first century Manhattan. Her job as a travel agent takes her all over. She loves the work she does and is excellent at it. That is until she follows her client into his office and finds herself in the fourteenth century at Inveraray Keep in the Highlands of Scotland. At first, Coira thinks a prank is being played on her until she sees the giant, wearing nothing but a kilt and a studded leather strap across his massive chest approach her. Not one given to swooning, Coira finds herself welcoming the darkness that come over her as she loses consciousness, without learning that the naked giant is her betrothed from another time… another place. Will she give in and accept what has been pre-destined or will she fight to get back to the life she knows and loves?

The Vampire’s Prophecy, Novella Six in the Romance In Central City Series releases on April 19th, .99 for one day only! The price increases to $3.99 on the 20th. This book can be read as a standalone.

Loneliness can cause a man to make stupid decisions, like walking straight into an obvious trap. But after weeks of internet chats, sexy text messages, and sweet phone calls with the lovely woman posing as bait, Gabriele Barone has no choice but to see this thing through to the end even if that means giving up his freedom to save her.

Hunger, frustration, and watching her father’s agony over what happened twenty years ago in Panthera Laboratories has driven Aurelia Pontes to drastic steps. Against her father’s wishes and in absolute secrecy she joins forces with the owner of the laboratory to capture a third generation vampire for experiments that will reverse vampirism and lift the black cloud over Central City.

Falling in love with the enemy may be a bad decision, but joining forces with a man so powerful he drove the city into ruins will change Aurelia’s life forever. Vampires aren’t the only specimen Panthera likes to use in experiments. Pretty, unknowing women work well, too.

Can Gabe save the life of the woman he loves, or will she become another of Panthera’s forgotten victims?

Janaya is a bodyguard on a mission. She must protect her Aunt Hinekiri from mercenaries and then return to Dalcon in time to take her captain’s exam.

A simple assignment for an officer of her caliber—except nothing goes as planned. Their spaceship crash lands on Earth. No spare parts available. Big problem.

Janaya is stuck on a tiny outpost called New Zealand. She’s going to stuff up her promotion chances. And because she neglected to have her travel inoculations in her urgent hurry to protect her aunt, Janaya has bonded with an Earthman.

Luke doesn’t count on meeting a pair of aliens and a talking dog and participating in a shootout with purple-suited aliens. Nor does he expect the surge of lust he feels for Janaya. Suddenly a routine callout turns into a big problem that Luke suspects might only be the tip of the iceberg.