Monday Romance Reads For You To Devour – 12/5 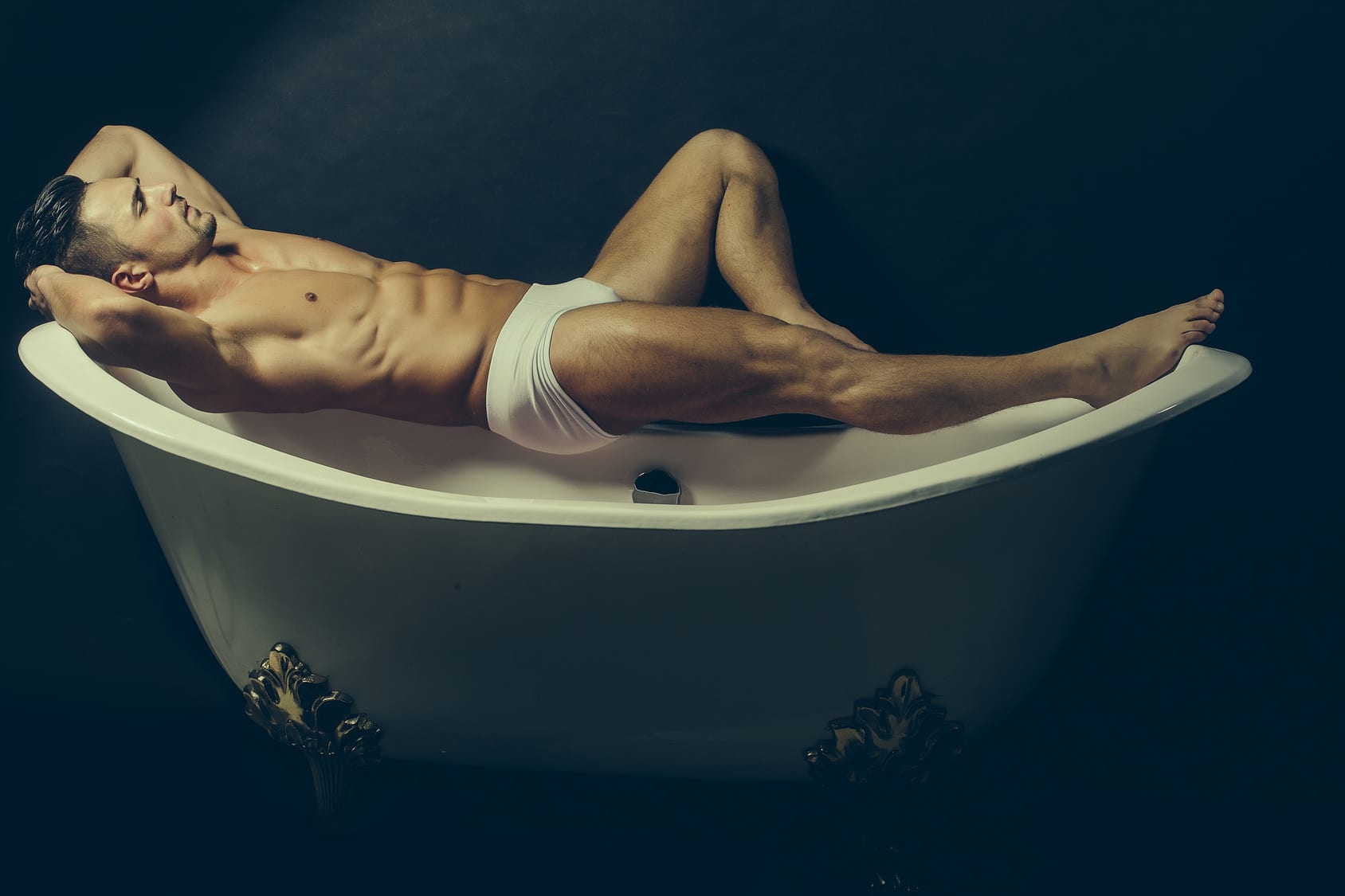 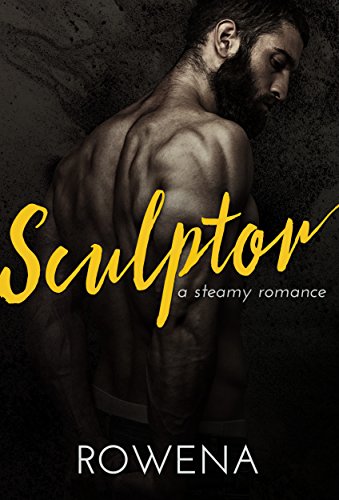 She has no idea what she’s in for…
When a stunning goddess crashes my art studio, demanding I take on a project for her when I’m still knee-deep in my current one, the answer should have been a firm no.
Instead, I got firm elsewhere, and the next thing I know, I’m ready to do everything in my power to claim the innocent rich girl and make her mine.
She wants to make demands? I’ve got some of my own.
But we both might have bitten off more than we can chew…

**A sexy standalone romance with a HEA (no cliffhanger). Lots of heat, alpha insta-love, and over-the-top naughty drama!** 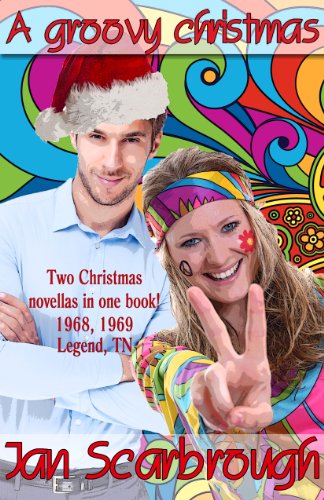 Christmas 1968: A Groovy Christmas
In a year where women are burning bras and men are burning draft cards, straight-laced Kathleen Fields wants to do something about being a virgin before its too late. When hippie Grant Winchester rides into town on his Harley, Kathleen decides he’s the perfect solution to her problem. Yet, they’re from feuding families like the Hatfield’s and the McCoy’s. Can Kathleen and Grant reconcile their differences and find love in Legend, Tennessee?

Christmas 1969: Not Quite Christmas
Accountant Frank Smith doesn’t want to go home for Christmas, not since his long-time girlfriend did dump him on Christmas Day a year ago. Avoiding Legend, Tennessee, is high on his priority list until he meets his mother’s houseguest—hippie chick Emmy Johnson, a girl with a past…and maybe Frank’s future. 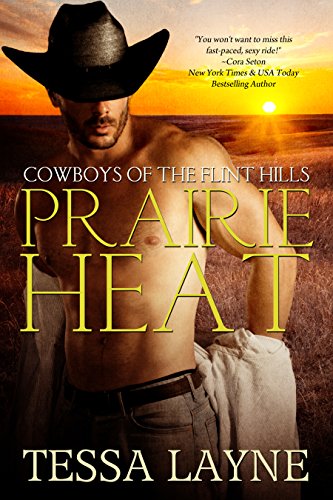 Will an Alpha cowboy find true love on the range in this sexy, small town western?

The Rancher’s Son
Cowboy Blake Sinclaire is determined not to repeat the sins of his father. That means choosing to love no one and save the settling down for his younger brothers. But one woman has thrown a wrench in those plans – Maddie Hansen, the sexy scientist who also happens to be the daughter of his family’s greatest enemy.

The Woman He Shouldn’t Want
Physicist Maddie Hansen vows she’ll never come back to the small town where she grew up – Prairie, Kansas. She’d rather stay in a dead-end job than stay trapped in a loveless marriage as a rancher’s wife. But she can’t stay away from Blake, especially after he saved her father’s life.

Will their love take them SUPERNOVA, or collapse into a BLACK HOLE?
Maddie’s father owns land that used to belong to the Sinclaires, and Blake will do anything to get it back – including talking Maddie into a fake engagement. But Blake’s got secrets. Big secrets. And when they come to light, will their love withstand the shockwaves? 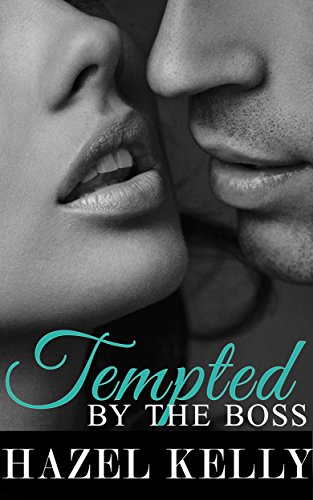 Tempted by the Boss

When Ella Riley gets a chance to score her dream job at the Abbott Hotel, she can’t believe her luck… or how insanely sexy her billionaire boss is.

Still, Ella is determined to impress him with her professionalism in order to land the full time position she so desperately needs.

So what will she do when she finds out her boss has an entirely different agenda?