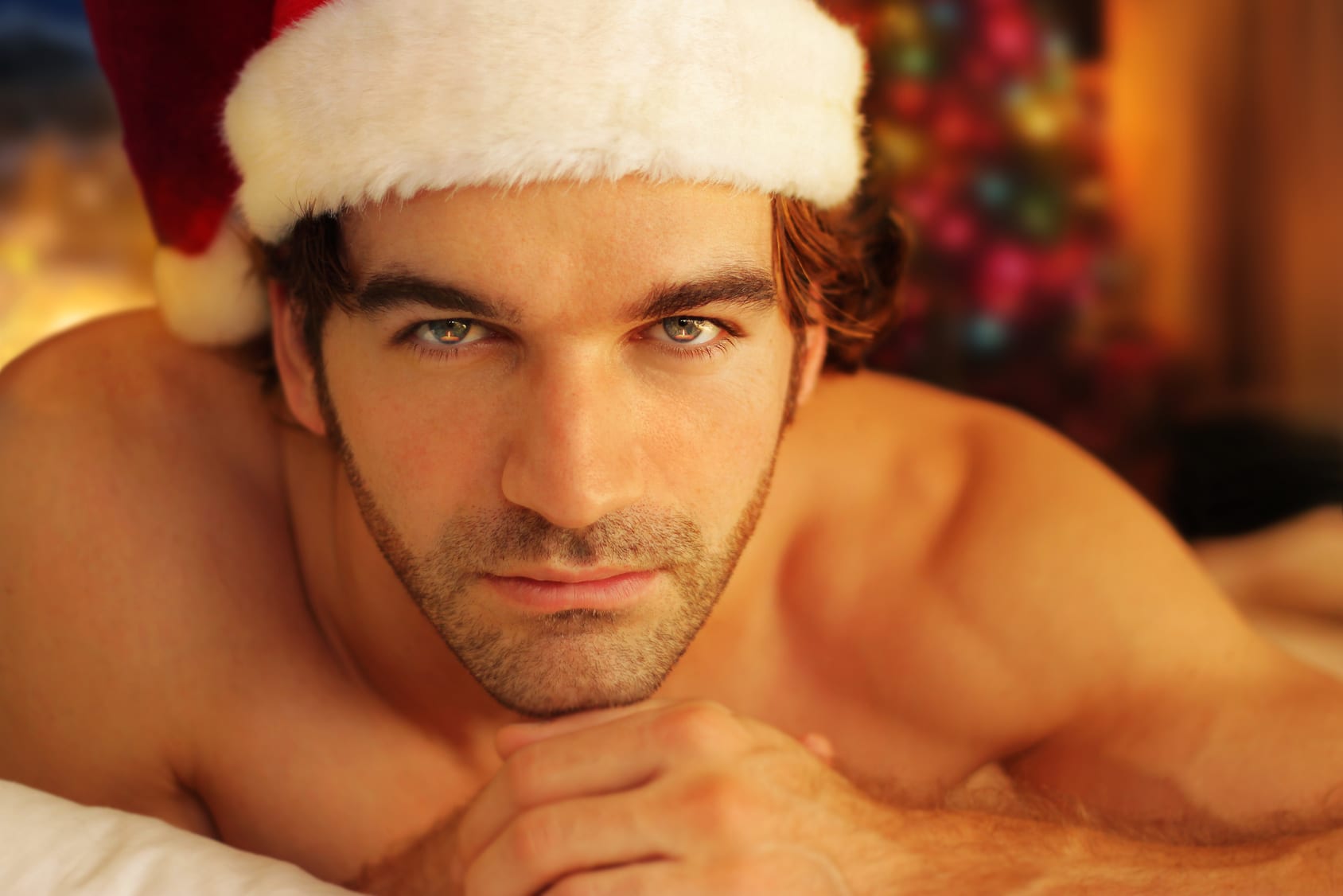 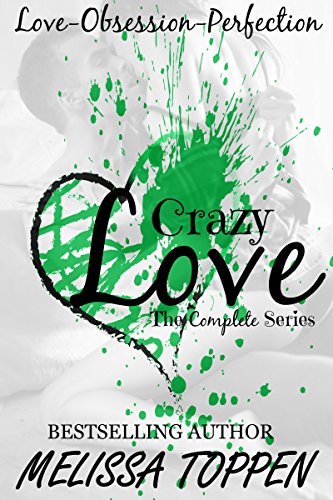 CRAZY STUPID LOVE
I want him…
Unlike I have ever wanted anything before in my entire life.
I knew it from the very moment his eyes met mine; the way my skin burned under his dark gaze.
I knew nothing would ever be the same again.
Decklan Taylor isn’t just tempting, he’s dangerous; a storm who destroys everything in his wake. But even as I stand in the path of his force, I can’t turn away.
While he may be the very thing that breaks me, he’s also the only thing that has ever made me feel alive.

CRAZY STUPID OBSESSION
Gavin Porter…
Now that’s a name I wish I never had to hear again.
In just one night he managed to turn my entire world upside down.
I’m determined to move past it.
But life doesn’t always cooperate, especially when my roommate is now shacking up with his best friend. If he thinks his boyish charm and crooked smile are enough to make me forget, he has another thing coming.
The heart is a fragile thing. I have no intention of putting mine back in the hands of a man hell bent on seeing how far it will bend before it finally breaks.

CRAZY STUPID PERFECTION
Paxton Stewart… The boy I spent my entire childhood pining after.
He never saw me of course.
To him I was just a child. His best friend’s baby sister. A silly little girl.
Until I wasn’t anymore…
I thought I could be the one to change him. The one to tame him.
Instead, I became one of the many broken hearts he left in his path.
I didn’t run away. I had planned to leave all along.
But what I didn’t plan for was how I would feel returning all these years later.
One look and it all came back.
One look and suddenly I remembered everything…
Every word. Every kiss. Every touch.
Even after everything he put me through; Paxton Stewart still owns my heart.
The only question remaining is what he plans to do with it now… 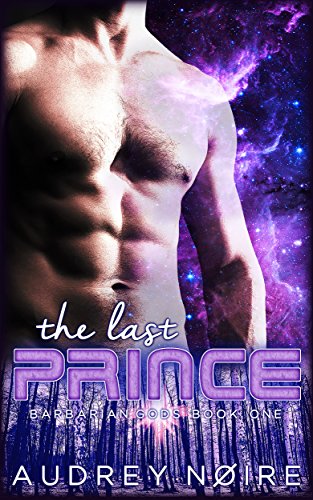 Bridget Gideon’s day has just gone from bad to bizarre. On the run from her drug-dealing ex-boyfriend, she falls through a rip in space-time and lands on a frozen planet inhabited by an alien species — who turn out to be the Celtic gods of old.

The planet may be chilly, but the sexy prince who rescues her is all kinds of hot. Ciarin has spent centuries in solitude since a vindictive curse locked his planet and his people in an icy sleep. His unexpected visitor may not thaw the world, but she soon kindles his desires.

As they work to find a way for Bridget to go back home, the heat between them blazes out of control. Then Prince Ciarin is offered a shocking choice: he can save his planet, but only if he sacrifices the woman he’s come to love. Has Bridget found the man of her dreams, only to be betrayed once more?

Ex-DEA agent Jason Anderson is trying to rebuild his life after being held prisoner by a sadistic drug cartel. With a little help from his friends, Logan Wright and Jared Monroe, he’s starting a new business and moving forward. He only thinks about the past during the long, dark nights. It’s then that he feels most alone.

Brinley Snow has moved into her dream home. It’s everything she’s wanted and more although she’s facing a mountain of renovation work. Luckily it came with the bonus of a sexier than sin neighbor.

One sultry summer night, Brinley gathers up her courage and asks Jason to join her for dinner. They’re instantly attracted to one another but the evening quickly goes down hill when she ends up in the interrogation room of the local police. An unknown dead man had her address clutched in his hand. The authorities – and Jason – think she’s the key to finding a cold-blooded murderer.

With a first date like that Brinley’s not sure she’ll survive a second. Then again she’s never met anyone like Jason. He’s not the typical boy-next-door. He’s all man. And with a little luck, he could become all hers.

They just have to stay alive long enough to catch a killer.