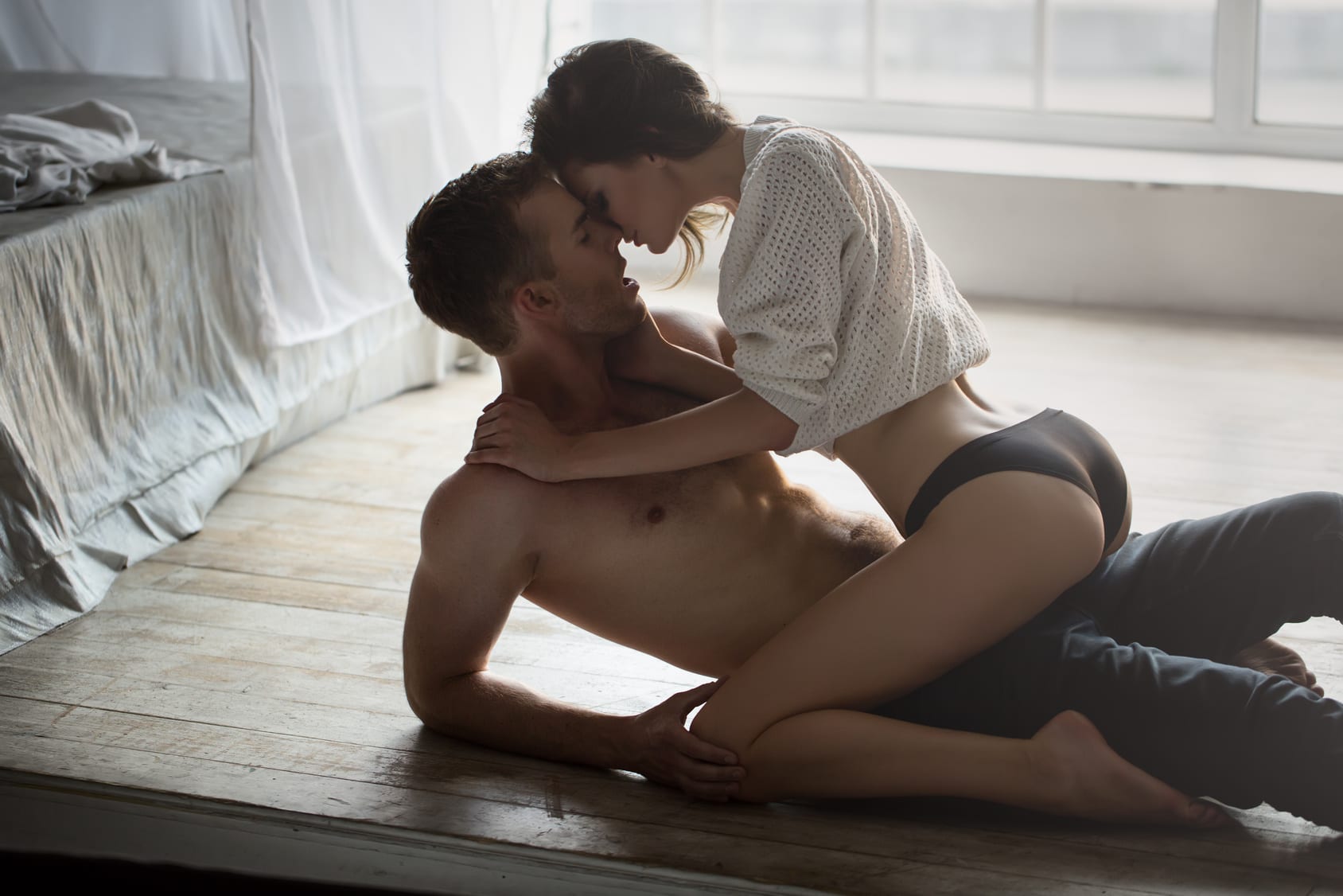 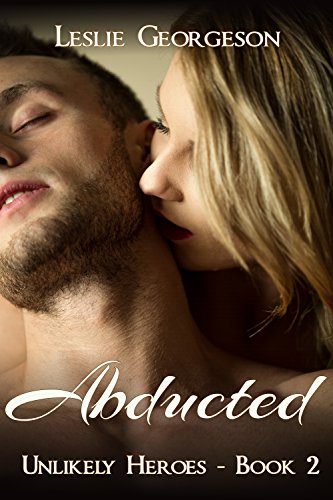 When Max Montgomery finds a car washed up on the river bank in the middle of a winter storm—the very same car his daughter disappeared in over three years ago—he has no idea that an unknown enemy lurks close by, waiting to strike. Desperate to find out what happened to his daughter, he approaches the vehicle and discovers an unconscious woman and a ferocious wolf inside. Locked somewhere inside the woman’s amnesiac brain are clues to what happened to her, and possibly Max’s daughter. Max intends to uncover the truth. No matter the cost.

After an online search of missing persons, they discover the woman’s name: Jennie Jones. Quite by accident, Jennie realizes that she shares a unique telepathic connection with the wolf. By tapping into the wolf’s mind, Jennie struggles to remember what happened. And as evil creeps closer, Max begins to suspect this is not about Jennie—it’s about him.

Tormented by the past and his distrust of Jennie, Max fights his attraction to her, determined not to let her get too close. But he needs Jennie’s help to uncover the truth. 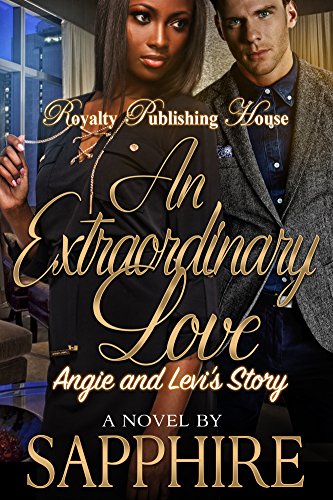 An Extraordinary Love; The Angie and Levi Story

Angie:
What can I say about Detective Levi Olsen? From the moment, five months ago, when he stepped off the elevator and into my life, he has rocked my world. He has a swag about him that’s mysterious and dangerous at the same time. At first, I didn’t understand why he had such a fear of losing control until he showed me his secret. Even then, I found myself being drawn to him like a moth to a flame. He didn’t care about the jaded life style I was born into. I couldn’t have asked for a better man. At least that’s what I thought, until he disappeared with the woman I hated most, Nevaeh.

How could Levi betray me? I had hopes of us becoming a happy family, but there’s no way in hell, I could stay. Then again…maybe it’s better this way. There’s so much more to me than he realizes. If he knew all of my secrets, I’m sure he would second guess his decision to be with me, just like with all my other failed relationships before him. All of my time and energy needs to be spent on being there for my daughter, Luna.

Levi:
If Angie thinks that I’m going to sit by and let her get away from me, she’s out of her damn mind. I’ve waited and prayed for someone like her to come into my life. Other women thought they could handle me and my past, but when I showed them, they all ran away. All of them, except, Angie. In fact, my true self excited her. Even after I got over the initial shock of her daughter, I accepted Luna because she is a part of Angie. Now, if she thinks I’m going to let the vengeful lies of one woman come between us, then I’ll have to prove Angie wrong. She belongs to me! I’m willing to use any means to show her that; even if it means doing something that may have her questioning my loyalty, as long as I know that it’s best for her in the end. 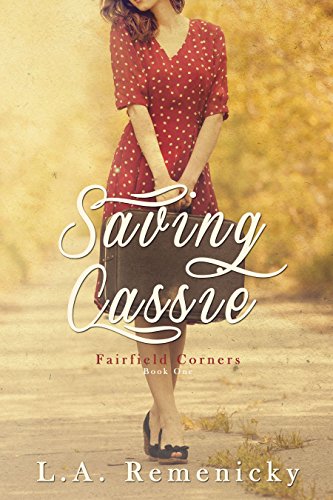 Everyone has secrets. Sometimes secrets can get you killed.

After ten years in the big city, Cassie Holt is moving back to her hometown to take over the bookstore left to her by her beloved Gram, vowing to live her life alone. To her best friend, Sheriff James Marsten, Cassie seems to be the same girl that left Fairfield Corners to go to college but Cassie has secrets and one of those secrets could get her killed. When one of her secrets becomes a threat to her life, James turns to his new deputy to help him keep Cassie safe.

Deputy Logan Miller has been burned by love and is not looking to get involved with anyone anytime soon. When he is thrown into close quarters with Cassie, the sparks begin to fly and he begins to see through the walls Cassie has built around her heart. As the threat gets closer, can Logan protect Cassie and protect his heart? 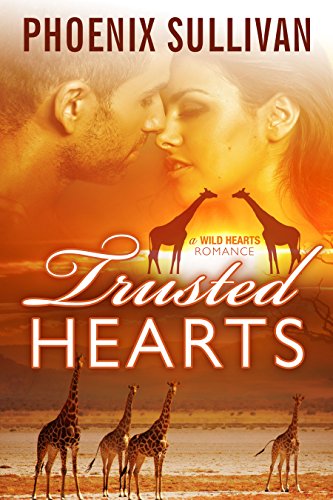 LOSE YOUR HEART TO WILD ROMANCE!

Kim Nichols trusted the wrong man to give her heart to. Now she’s in South Africa on a two-month sabbatical to forget the ex who cheated on her. But deplorable conditions at a local zoo—and the plight of one giraffe in particular—spur her to track down the owner and advocate for the animals.

Billionaire Brent Sher has invested in several animal-related businesses, including a zoo and a safari lodge, whose day-to-day runnings are managed by Jabu Amahle, his trusted right-hand man. Vexed by the accusations made by one very outraged teacher from the States, Brent invites the strong-minded beauty to assist him in a hands-on undercover investigation.

A growing trail of company abuses points to widespread corruption by Jabu. As Kim and Brent gather evidence and the net tightens, a desperate Jabu resorts to a chilling act that puts Kim’s giraffe, the zoo, and the couple themselves in imminent danger.

To survive, Kim and Brent must not only work together but put aside past betrayals, open their hearts, and learn to trust again.