Monday Romance Reads For You To Devour – 10/3 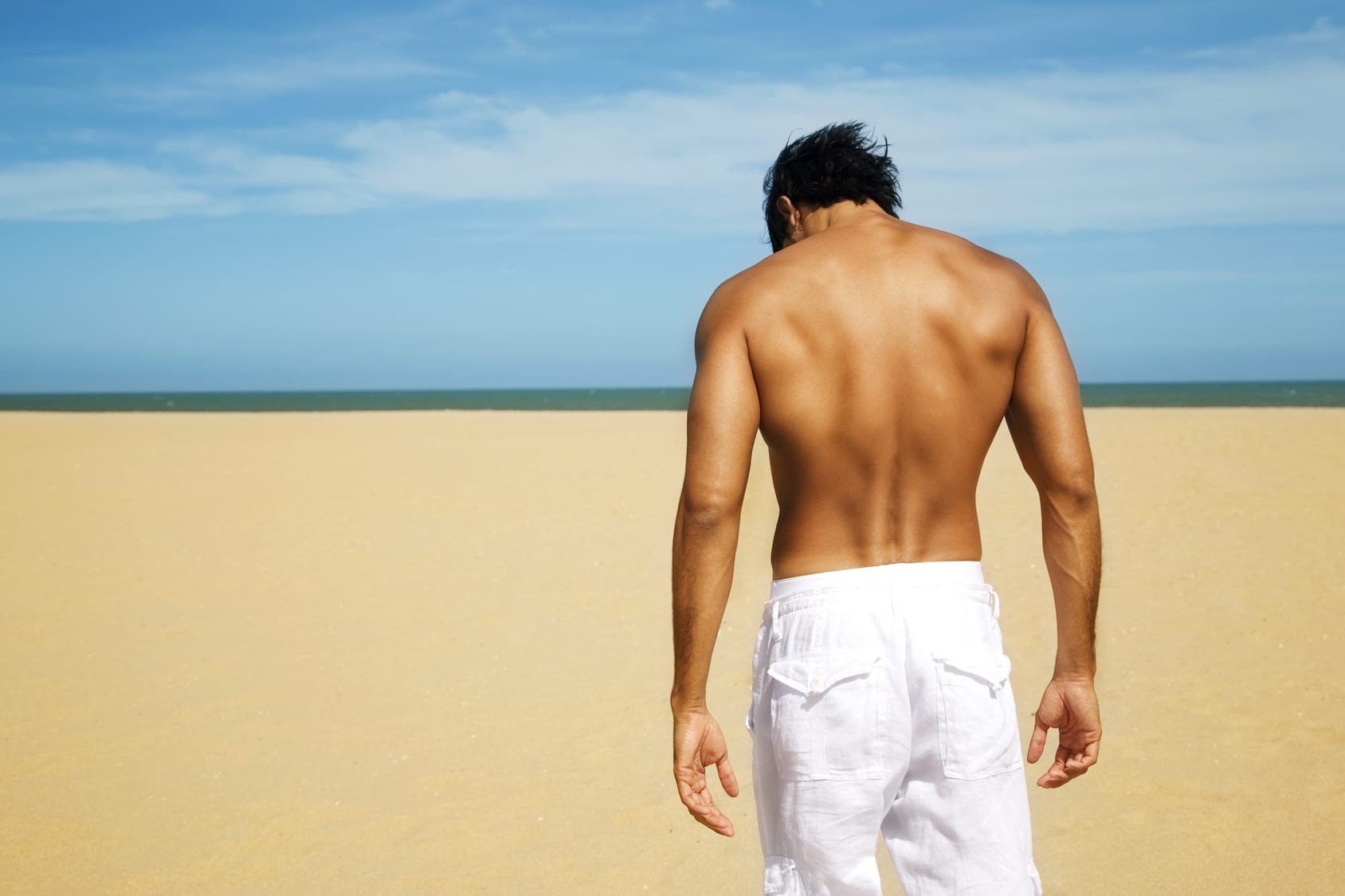 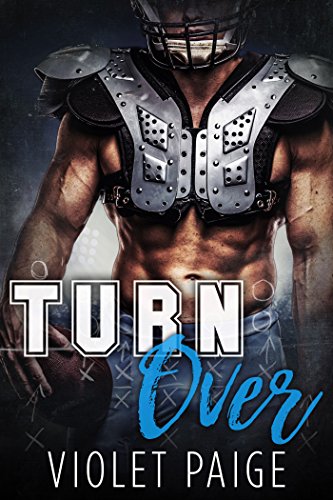 She could save me. And I could destroy her.

Luke
Football was God and the stadium was my church. Except for the nights I would stay out, when the choir was the moaning in my bed.
I was the Austin Warriors bad boy. Alcohol. Women. Parties. You name it—I would try it.
But one gold digger started a rumor and suddenly I was on the hook for something I didn’t do… this time.
The owner made me promise to change my image, and I said I would try. I mean I’ll try anything, once.

Alexa
America’s Sweetheart, that’s what they called me. Pure. Sweet. Successful. If only they had known the truth from the beginning, the crowds wouldn’t think I was so perfect.
But one night changed everything.
I met the Austin Warriors QB.
After Luke Canton I was lost and found. Consumed and wrecked. He was the only man who saw the real me. And I had to face it… because there was a chance I was having his baby.

Turn Over is a full length STANDALONE secret baby sports romance. You’ll need a cool glass of water when you finish this read!
Also includes TA Foster’s Because of Sydney for a LIMITED TIME! 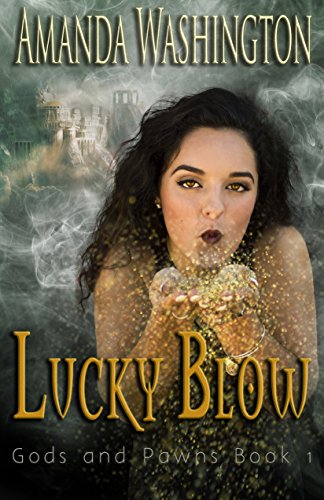 My day started in an upside-down race against the clock. No joke, at the stroke of midnight, I was suspended midair with my feet up and head down, looking over a room full of priceless artifacts. I’d tell you this isn’t my norm, but I’m not a liar, just a thief.

Thanks to the deities in her family tree, Romi has been enslaved to a life of larceny since birth. Well, except for that one night, four years ago, when the goddess of love and debauchery sprang her from her prison, slipped her some sort of magical roofie, and introduced her to an irresistible blacksmith for a little tryst resulting in a child. So when two powerful gods show up and offer her a way out of her thieving lifestyle for good, she jumps at the opportunity. All she has to do is blow on a magical sword and imbue it with luck.

Then she can finally find that guy she’s been dreaming about and introduce him to their son. If only she knew the blacksmith’s name…

But when the same gods use the sword to rip Zeus’s essence from his body, Romi’s son is kidnapped and held for ransom. Now Romi, her mysterious fling, and her teenage griffin babysitter have to steal back Zeus’s essence from a cast of powerful gods, or they’ll lose the child forever. 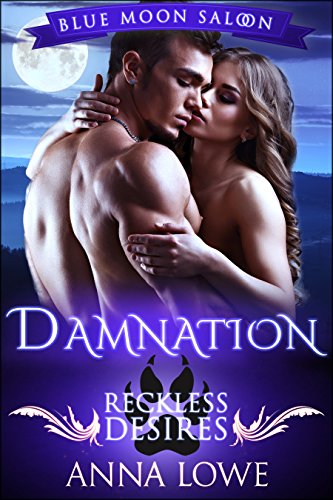 He hasn’t forgotten her, and she sure hasn’t forgiven him. A second chance bear/wolf romance.

Jessica Macks is a she-wolf on the run from a band of murderous rogues. When she finds a job at a shifter bar, it seems like a safe haven from her hunted life on the road. But the minute she walks through the swinging doors of the Blue Moon Saloon and comes face-to-face with the man she once loved, she’s tempted to march right back out. No way, no how is she risking her heart to that infuriating alpha bear again… 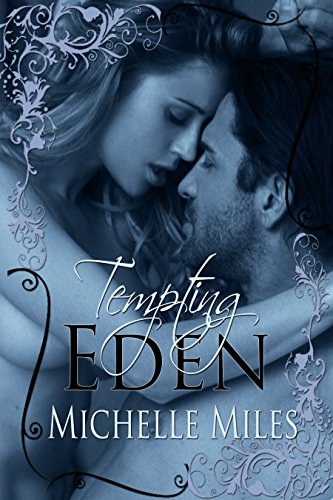 Eden doubts a trip to the Bahamas will make her forget her cheating boyfriend, empty bank account and dead-end job. But when her best friend insists the trip is what she needs to forget her troubles, Eden can’t refuse the all-expenses paid vacation. Little does she know a new kind of trouble awaits.

As an elite Guardian of Atlantis, Sabre is on a mission to bring back human females from the surface. The lost continent’s lead geneticist wants to impregnate the women, mixing Atlantean DNA with human genetic material in order to save their dying race. If Sabre refuses, his sister will be killed. Despite his revulsion to such a mission he has no choice but to obey.

When Sabre walks out of the sea and finds Eden on the beach, he can read her deepest fantasies loud and clear. At first it’s enough to simply bring them to life, touching her to ecstasies she’s never before experienced. But when his heart falls under her spell he knows he can’t take her back to the scientists and a life as a guinea pig. He intends to keep her for himself…no matter the price.