Friday Romance Reads For You To Devour – 9/30 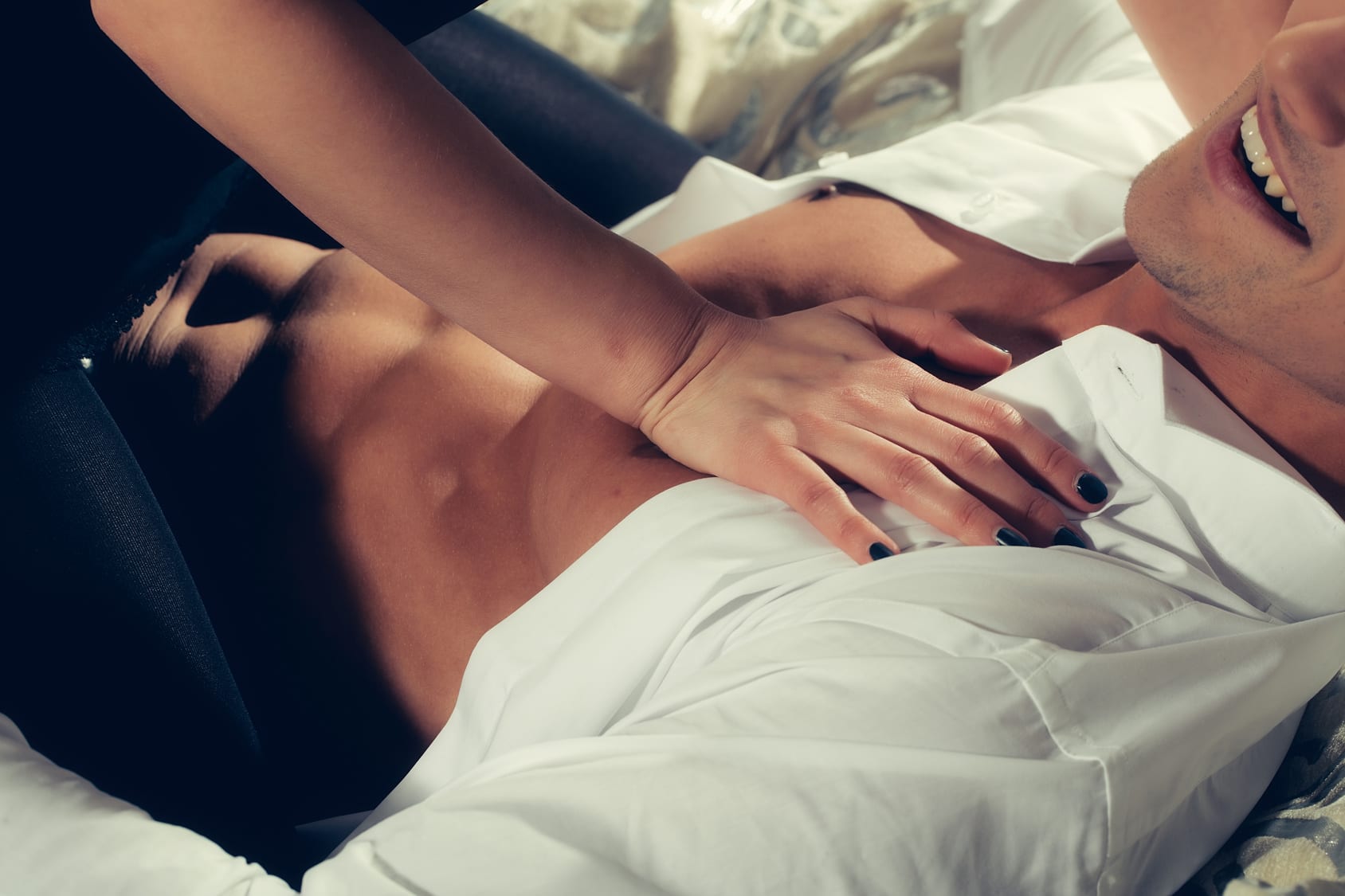 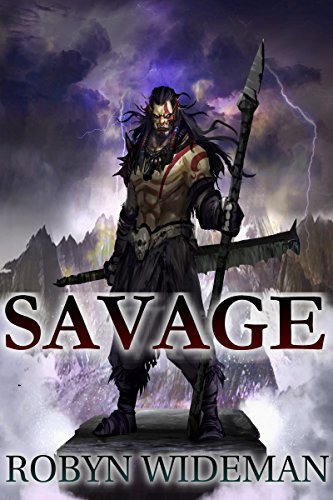 When the attacks started, Prince Astar hired an investigator to solve the crimes. When the third investigator went missing he knew he had to try something different. He decided to hire a Kyra, a beautiful thief and forgery expert.

Kyra wants the job, it pays well and is far more interesting than sneaking around and copying peoples signatures. But she has no intention of being the fourth dead investigator, so she needs protection. Kyra turns to to the one man even mercenaries fear: Bazur, a solitary mercenary half-orc. Together they might solve the problem of the mysterious

And Never Let Her Go 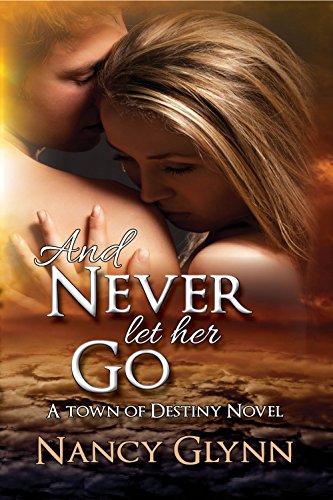 Eight years ago, Erin Donahue had it all–her own city apartment, a career in photography, and a man who’d do anything for her. But things change. Fate steps in. Now, living in the small town of Destiny, IL, Erin embraces her new life, free of hurting anyone else. She’s all alone, and she likes it like that. Independent, strong…and broken. Until a handsome, divorced rancher drives up her lane and drags her back into a past she wants to forget.

A forbidden crush born long ago…

In Afghanistan, Slade Callahan tucks Erin into his dreams and his heart. Guilt plagues him for wanting her when she isn’t his to want. She belongs to his older brother. But when Erin breaks his brother’s heart, she never realizes she’s breaking two. Honor keeps him from going after her. Discharged from the Marines, Slade moves on with his life and lets her go. Until tragedy strikes. His brother is dead.Found in his car with two letters…one to his wife–and one to Erin.

A letter full of hope and secrets…

Erin and Slade come together, fighting a love that won’t let go. Tormented by guilt, shame, anger, and the need to forgive, walls slowly crumble. Setting off a firestorm of buried passions, they embrace the truth in the stars. But their journey is only beginning when the letter is read. Decisions must be made. Is Erin strong enough to accept herself and trust in this beautiful love, or will she repeat history with another Callahan man? 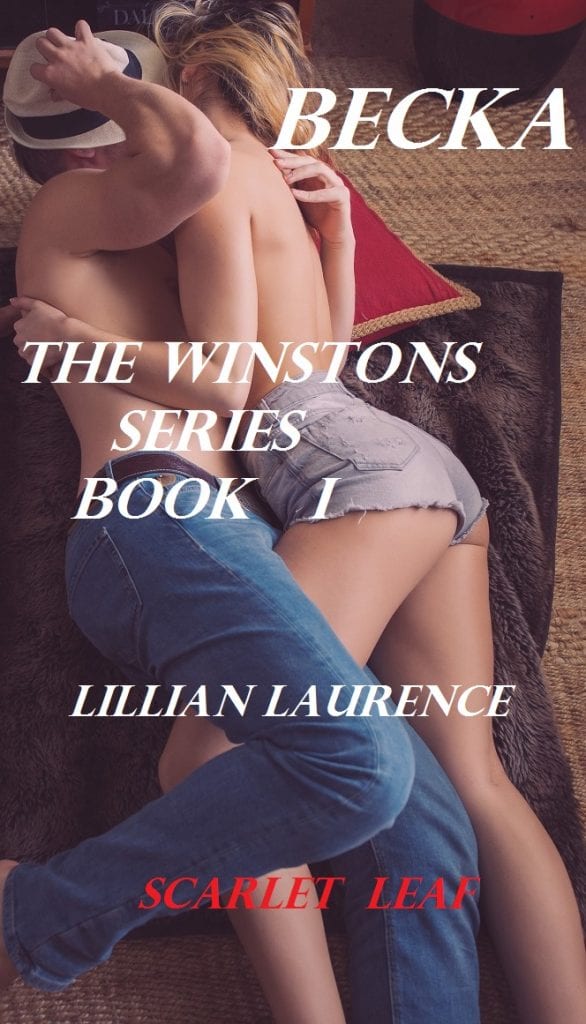 Becka is a witch and not a very good one. With her great-grandmother’s curse hanging over her she has no idea how to escape her fate. When she suddenly spills her coffee on a stranger she finds out there’s more to life than what she thought.

But is she ready for what that means?