Friday Romance Reads For You To Devour – 9/23 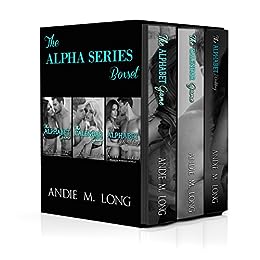 NOW ALTOGETHER IN THIS LIMITED PRICE BOXSET enjoy The Alphabet Game as Stella plays Gabe’s sexy games while they plot revenge against their families. Then its over to best friend Ronnie in the hilarious Calendar Game where she decides to make over her life one month at a time after an expected proposal goes wrong. Finally, its time for an Alphabet Wedding. Ronnie teases Gabe that he should organise the wedding. He agrees, it’s going to be a piece of (wedding) cake right?
Get up to date with all things Alpha Series before the release of The Baby Game at the end of September. 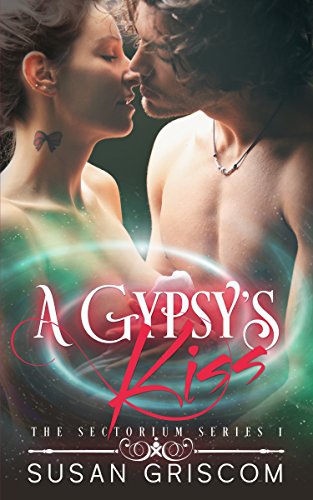 There was no denying his remarkable skill with a hockey stick,

But it was his talents off the ice that caught Breena’s eye.

Cursed with what could be one of the worst supernatural abilities imaginable, Breena has never had the luxury of falling in love. Hell, she’s never even held a guy’s hand. At only twenty-two years old, she’s just about given up on the whole love thing. After all, when you can see twelve hours of someone’s future by a simple touch, and they, in turn, can see what you see, well… relationships are sort of out of the question. Her gigs performing psychic readings at parties, and the occasional one-on-one private appointment are just about Breena’s only connection with people. No matter how much she might wish otherwise.

Hawk’s hard body and skill have earned him a starting position on the Pioneer’s college hockey team. But it’s not his talent with a hockey stick that’s the most remarkable. His gorgeous two-colored eyes not only draw the attention of every female on campus, they also allow him to track people and objects. But when he suddenly finds himself stalked by a stranger, he seeks out the help of the rumored, “campus gypsy” for help.

Despite his vow to stay single and play as many college women as he can while the fun lasts, Hawk can’t ignore his attraction to the lovely and spirited Breena. And she can’t get the hunky star hockey player out of her mind once a single touch of his hand reveals something utterly strange. Surrounded by mystery, they realize that fate has brought them together for a reason, but can they stay alive long enough to recognize the depth of their feelings for one another? 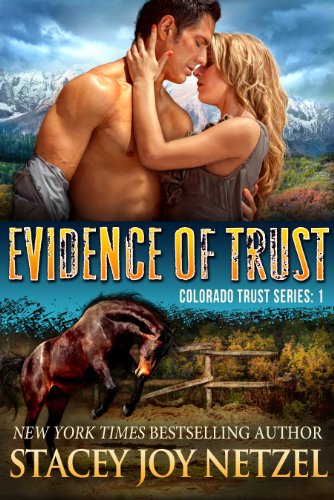 Resort wrangler Brittany Lucas was looking forward to one last summer of freedom before returning to Chicago to work for her demanding CEO father. Instead, her independence is stripped when a new ranger restricts park access while he searches for a poacher killing animals in Rocky Mountain National Park. She understands Tall, Dark, and Sexy has a job to do, but his cocky, my-way-or-the-highway authority fuels her resentment.

Ranger Joel Morgan is used to having the upper hand in all his cases, so he’s thoroughly frustrated by the beautiful, stubborn blond complicating the hell out of his investigation. The constant desire to kiss her smart mouth shut isn’t helping matters.

Sparks fly as the two fight each other for the upper hand while doing their best to resist a sizzling chemistry that refuses to be ignored. Then the stalker turns his sights on Brittany, and Joel discovers he’ll do whatever it takes to protect her—even give his own life. 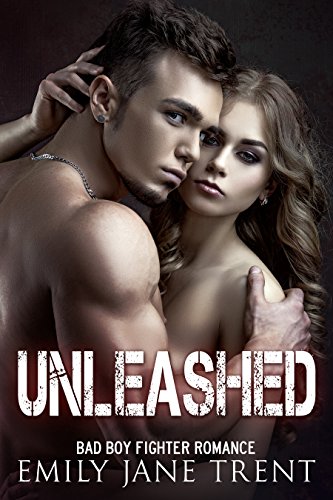 Gisele Shelton lives the life other girls her age dream of–a Las Vegas penthouse, designer shoes and dresses, exclusive clubs and escorts. No one knows it’s a gilded prison … one she dreams of escaping as soon as she turns 21. She can’t let anyone get in her way, not even the hot, muscular fighter who captures her heart and body. To hold onto her dream, she’ll have to let him go …

Micah Rinaldi is the ultimate bad boy fighter. Known in the ring as ‘Thunder Punch’, he wins at everything–fighting, gambling and women. But after a few stolen hours with the beautiful hostess of a high stakes card game, he learns what it feels like to lose his heart.

“Gisele held back. She didn’t fall all over him like he was accustomed to. That attracted him more than he cared to admit. As the evening progressed, he was convinced that something would happen between them. The feel of her in his arms, the way she swayed to the music to tease and taunt him, offered encouragement.

Not that he needed it. Micah was used to taking what he wanted, and he hadn’t heard any complaints. Women usually fought for his attention, so he assumed there was no problem. Gisele was playing hard to get, a female tactic intended to make her all the more desirable. Well, it was working.”