Friday Romance Reads For You To Devour – 7/8

In a small Texas town a desire for love becomes a curse that could unleash a deadly plague.

Ruth Warner is estranged from her family. She loves them, but her magic makes her an outsider in Bideer, Texas. Ruth has built a new life in New York. She’s a healer at the Collegium, respected and…lonely. Sometimes, you have to go home.

Ruth’s boss orders her to Bideer after a local coroner reports a suspicious death. Could the new cult in town, a lonely hearts club, be playing reckless games with a death curse?

But if Ruth is going home, she’s not going alone.

Shawn Jackson is a Collegium guardian, a mage trained to fight evil. He’s also a man accustomed to keeping secrets. He’s a hollerider, a huntsman; one of those who birthed the legend of the Wild Hunt. When he unleashes his magic, terror rides with him.

As evil stalks an innocent town, the dedicated healer and battle-hardened marine must heal their own broken hearts to prevent a devastating plague.

If you love your paranormal romance fast-paced, intense and chilling, “Plague Cult” is irresistible. 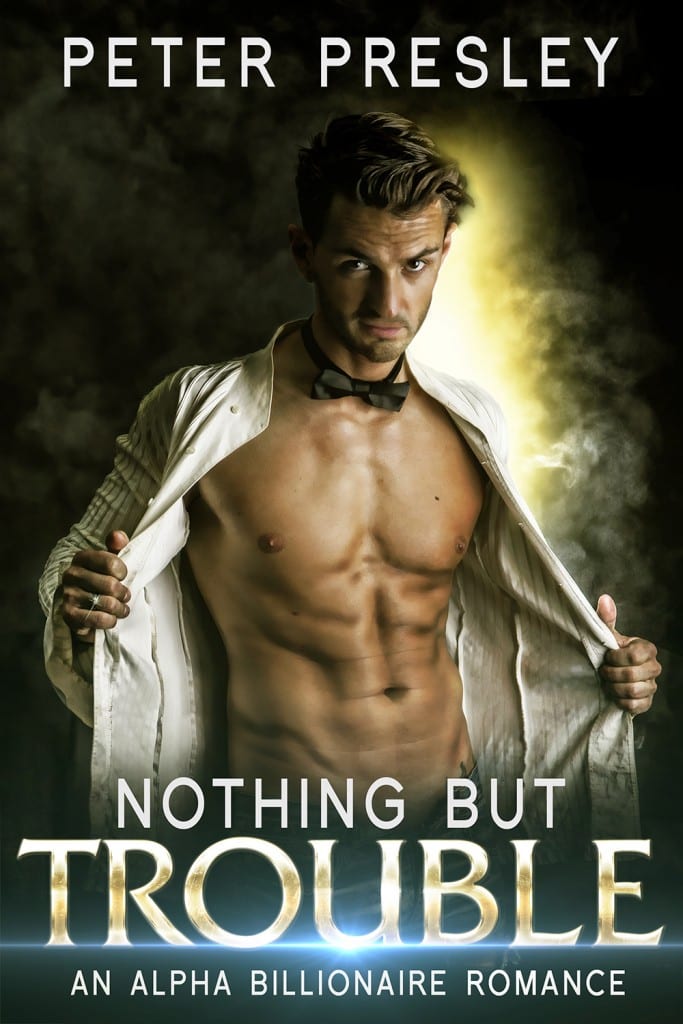 NOTHING BUT TROUBLE is an alpha billionaire romance for readers 18 and over due to many hot and steamy scenes!

The wealthy Brady Marino is a hot guy who has it all. But it’s his dirty little secret that threatens to take away the girlfriend who makes his life complete.

**Originally published as a 2 book series as Piper Presley. This volume contains both books plus 11,000 words added to the story.**

To inherit her grandfather’s chocolate company, Louisa Brannigan needs a loyal employee to marry her and keep his mouth shut. Justin Reilly seems like the ideal candidate, until he starts changing the rules.

Corporate Husband is book one in the Love and Chocolate Series. Each book in the series is a stand-alone sweet romance without cliff-hangers.

Adam Healey wants a promotion at Guff’s Lake Fire Department, which will finally earn him the respect of his dying father. Single mom Samantha Everett’s deadbeat ex left her to fend for herself and she’s struggling to support her young son. Neither Adam nor Samantha wants a relationship. But love has a way of surprising people …